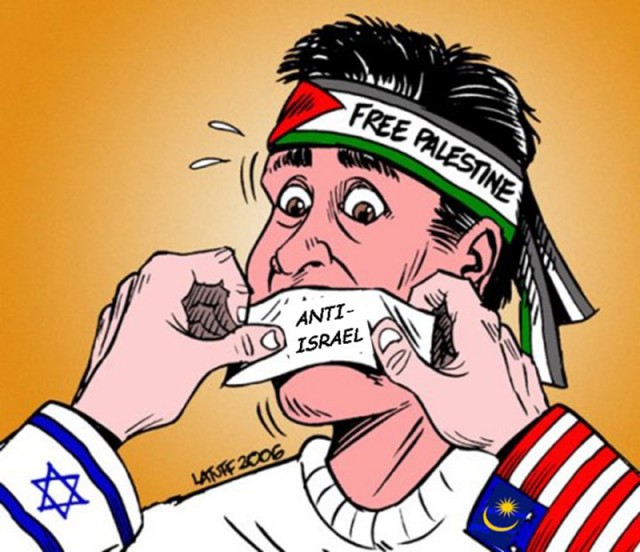 In recent months nothing has made me more angry than an article written and posted on 11 December by Alon Ben-Meir with a headline that described the occupied and oppressed Palestinians as being Trapped In Their Public Narrative. It included this statement. “The Palestinians haven’t learned that they cannot have it both ways: demand a state of their own and threaten Israel’s very existence.”

My immediate response was this.

The only threat to Israel’s very existence is its on-going colonization of the occupied West Bank (ethnic cleansing slowly and by stealth) and the sickening Zionist self-righteousness that justifies it.

The anger provoked in me by Ben-Meir’s article was accompanied by surprise at what he wrote because this Baghdad-born, Jewish gentleman, currently a professor of international relations and Middle East studies at the Center for Global Affairs at New York University, is internationally respected and not without influence in the corridors of power. He is a passionate supporter of the 2002 Arab Peace Initiative and an outspoken critic of Israel’s leaders for ignoring it. (His post before the one I am debunking here was headlined How Netanyahu Committed Political Suicide, and the following was its opening sentence. “Prime Minister Netanyahu’s insistence on passing a bill that will define Israel as the nation state of the Jewish people is as disgusting as his denial that Israel is an occupying power.”)

The main purpose of Trapped In Their Public Narrative was to convey this message.

“Not withstanding the growing support of the international community, the Palestinians will be mistaken to assume that the international community will solve their conflict with Israel… Neither the Europeans nor the U.S. who enjoy certain leverage with Israel will be able to force the hand of any hardcore right wing Israeli leader… Only the Palestinians themselves can change the Israeli public perception.”
The flesh Ben-Meir put on those bones included the following.

The Palestinians’ constant acrimonious public narrative against Israel has and continues to damage their credibility in the eyes of many Israelis…They are now increasingly focused on evoking international sympathy for their cause, but have failed time and again to appeal to the Israeli public, which matters the most to realize their stated objective of a Palestinian state.

The Palestinians appear to be trapped in their rancorous public narrative against Israel, even during the peace negotiations. Coupled with widespread anti-Israeli teaching in schools, regular media attacks and indoctrination in many public and private institutions, this is what Israelis see, hear, fear and believe.

It is time for the Palestinians to re-examine the shifting political landscape in Israel and change course now, however incongruous that may be, because it is indispensable to their overall objective.

The Palestinians need to recognize that there is a psychological dimension to their conflict with Israel, traced back through decades of mutual hatred and mistrust. The frequent verbal attacks and the characterization of Israel as a racist and apartheid state only reinforce the Israelis’ resentment and distrust of the Palestinians.

The PA seems to ignore the fact that their constant anti-Israeli public sentiments play into the hands of the powerful right constituency while weakening the hands of the center and left-of-center, which represent the majority of Israelis.

The Israeli political parties from the center and left want to hear a language of reconciliation…The Palestinians cannot expect the Israelis to dismiss their public onslaught as empty rhetoric… Only the Palestinians themselves can change the Israeli public perception – not by mere political slogans but by demonstrating that they can be trusted and are a worthy negotiating partner.

The Palestinians must separate (draw a distinction) between the Israeli government and people. Every single Palestinian leader must carefully think about how his or her public utterances affect the Israeli electorate, especially during national elections. There is a steady shift to the right and maligning Israel during the campaign will only further strengthen the right and weaken the center and the left.

I am not naive to suggest that by merely changing their public narrative positively the Palestinians will instantly and dramatically alter the political map in Israel in favour of the left and center. But if the Palestinians want to realize statehood, they must change their rancorous narrative sooner rather than later, and the Israeli elections offer a unique opportunity to begin this shift.

I agree with Ben-Meir to the extent that between now and Israel’s election in March it would be a good idea for the Palestinians to remind Israel’s Jews, constantly and explicitly, that the ground on their side for peace on terms which a sane government of Israel would have accepted with relief was prepared 35 years ago by Yasser Arafat.

But also to be said is that the idea (implicit in Ben-Meir’s article) that only the occupied and oppressed Palestinians can bring Israel’s Jews to their senses and get them to understand the extent to which they have been brainwashed by their leaders is ridiculous.

In my view the most awesome flaw in Ben-Meir’s logic can be summarised as follows.

It assumes by obvious implication that Israel’s Jews are the victims in the story of Palestine that became Israel when, actually, and as the whole world is beginning to understand, they are the oppressors.

AN ACKNOWLEDGEMENT THAT A TERRIBLE WRONG WAS DONE TO THE PALESTINIANS BY ZIONISM IN THE NAME OF ALL JEWS AND THAT THIS WRONG MUST BE RIGHTED.