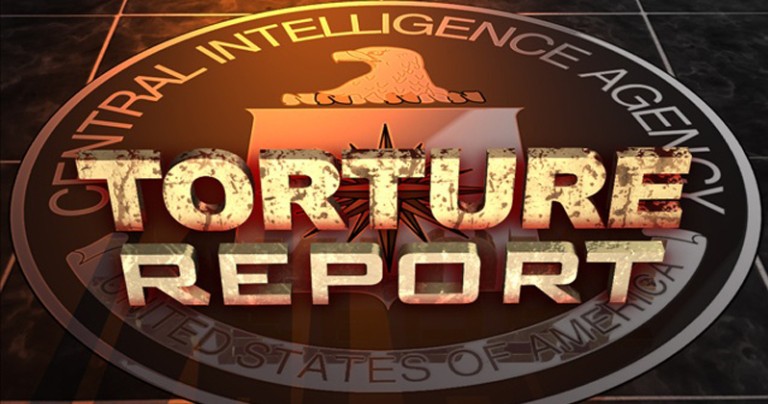 A political commentator says “insiders” mislead the US government to make crucial decisions based on false information they receive from terror suspects under harsh tactics.

Speaking to Press TV on Thursday, Jim W. Dean, managing editor of Veterans Today from Atlanta, said the CIA uses very skillful interrogators who lead suspects into telling them what they want to hear.

“It has tremendous potential for abuse because if you get somebody like the Dick Cheney crowd looking for some kind of a justification for launching an attack or about an incoming threat, they can put out the word that they need confirmation on this or that and that they need to have the interrogators bring in people to confirm things,” Dean said.

“Here is why torture is a horrible problem, because corrupt interrogators can lead prisoners while they are interrogating them, telling them what they really want them to tell them and they will stop torturing them,” he continued.

“And then what will happen is that someone would submit a false report like the Israelis, and then US intelligence… will end up torturing two people to confirm it, and then the government actually gets hustled in doing something based on a completely false report,” he explained.

“And this actually makes it a threat to the national security, because corrupt insiders inside the government can rig events, like they had done for the Iraq war,… to initiate a war,” the journalist noted. Dean said this is “one of the biggest threats that we face and they are always done by insider people.”

The US Senate Intelligence Committee released a report last week detailing torture techniques used by the Central Intelligence Agency during the presidency of George W. Bush.

The report confirmed that the CIA used extreme methods such as waterboarding, sleep deprivation, mock executions and threats that the relatives of the prisoners would be sexually abused. An analysis of the report by the Nation Magazine showed that human experimentation was a “core feature” of the spy agency’s torture program.