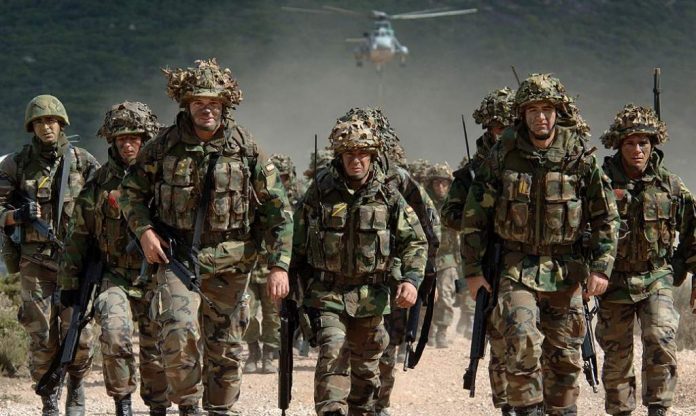 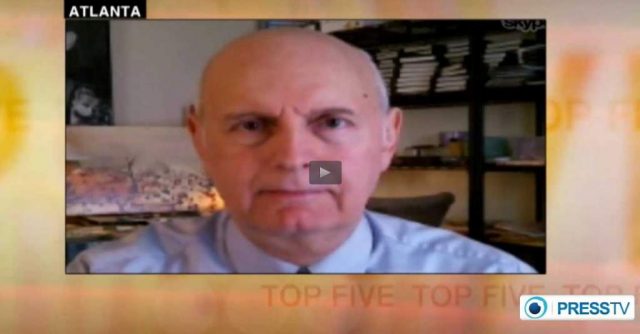 You can view the 3 minute video interview on Press TV here.

[ Editor’s Note: We continue to see this WWIII hype, usually from limited readership bloggers, or those in the last stages of wearing out a long history of hyping news to get attention.

I mentioned the Obama statement early in the interview, where he said the US has no real military option in Ukraine.

That of course is just ignored by the amateur wannabe pundits. And these are people who were around when the Republic of Georgia’s silliness of thinking they could kill a couple of hundred Russian peacekeepers and take South Ossetia with the US backing them up went down in flames.

Condi Rice gave them the bad news, and quickly…”No way.” She was not being mean, but just stating the obvious. We could not engage Russia on their border, and would not when they had obviously been attacked and were defending Russian speaking people.

Russian Intel obviously picked up on the attack preparation and laid back for a day to let Georgia put the noose around its neck and then put the whammy on them.

Yes, they had to let some of their people die, but it was critical for them that their military moves be a slam dunk counter attack. The silly Georgian charges of Russian aggression were ignored as they were unsustainable.

BTW, Israeli commandos were brought in the do the nighttime killing of the roughly 300 Russian peacekeepers and their armor, something I was surprised to see Russia never give them any payback for.

The NATO movement eastward is just that…a movement. It is taking more ground to be able to influence and control the political and economic situation in the countries involved as part of the long term game to “put pressure” on the Russians. At some point state of the art offensive and defensive missiles will be placed near Russia’s borders, which will be a strategic tipping of the military balance.

When that time comes, talking about WWIII will be appropriate as what do you think the US would do if the Russians were putting such things in Canada or on the Mexican border? Yes, we would use military force to prevent it, because it would be a strategic threat.

And hence that shows the craziness of how our lives and fortunes are being gambled with by the hoodlums we have ruling over us who obviously see some profit in this for themselves.]

Press TV has conducted an interview with Jim W. Dean, columnist and managing editor of Veterans Today, to investigate a decision by NATO to deploy military units in six East European states.

Dean believes the NATO military alliance seeks to portray Russia as a potential threat to the existence of the European countries after the Westerners failed in their attempts to provoke fear of Iran’s peaceful nuclear program in the international community.