Home Government How, really, to contain and defeat perverted and violent Islamic fundamentalism 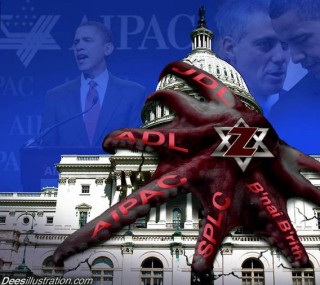 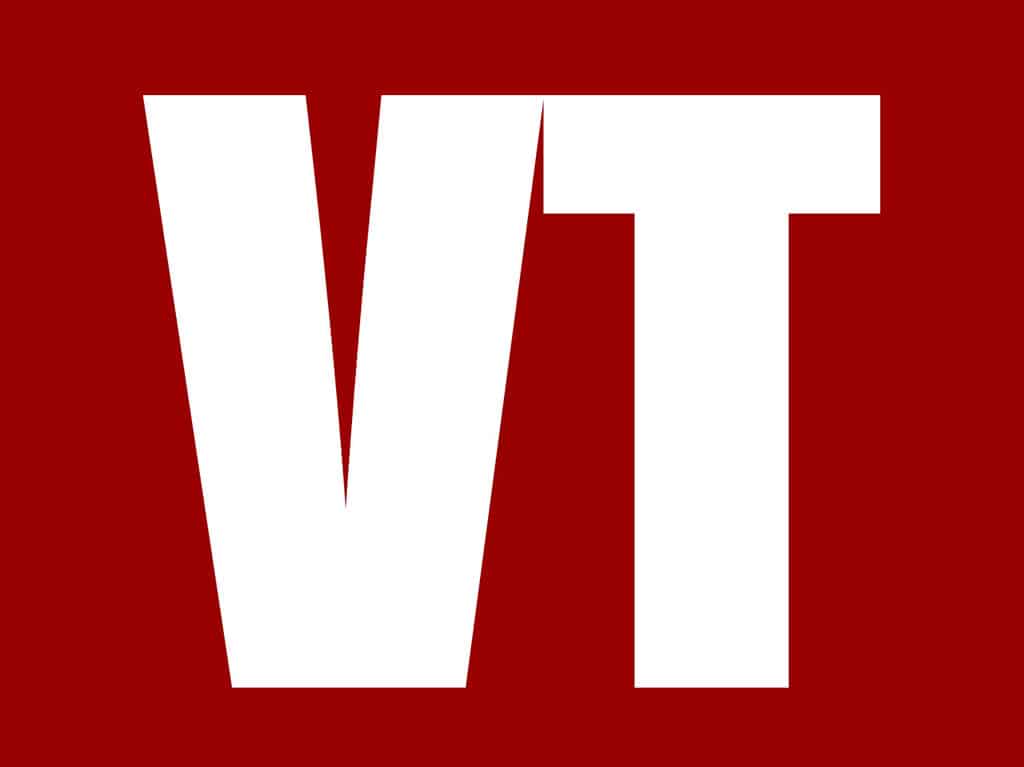 If perverted and violent Islamic fundamentalism (PVIF) in all of its manifestations is to be contained and defeated there’s one thing above all others that must happen – Western leaders, starting with President Obama, must open their minds to the fact that consequences have causes and then address the causes.

There are two main and related causes of PVIF.

(1) American-led Western foreign policy for the Arab and wider Muslim world including its double standard as demonstrated by refusal to call and hold Israel to account for its defiance of international law and rejection of the Palestinian claim for justice.

(2) The corruption, authoritarianism and repression of most if not all Arab and other Muslim regimes. In most cases they are regimes supported/endorsed by American-led Western foreign policy.

1 and 2 cause/provoke Muslim hurt, humiliation, anger and the despair of no hope. Generally speaking these feelings do not of themselves turn Muslims into killers/terrorists or even supporters of those who do the killing and/or order it. The real problem is the exploitation and manipulation of these feelings by deluded/mad preachers and other self-styled leaders who misinterpret and pervert Islam for their own purposes.

Fawaz Gerges put it this way:

“Between 2003 and 2010, the power vacuum and armed resistance triggered by the US-led invasion and occupation of Iraq, as well as the dismantling of Saddam Hussein’s former ruling Baath party and the Iraqi army, provided a fertile terrain for Al-Qaeda’s growth and an opportunity to infiltrate the increasingly fragile body politic.”

He added, and I agree with him, that ISIS is “a manifestation of the breakdown of state institutions, dismal socio-economic conditions and the spread of sectarian fires in the region.”
John Feffer’s take on events, with which I also agree, is that “ISIS is decidedly a homegrown product of the turmoil that has engulfed two states: Iraq since the U.S. invasion in 2003 and Syria since the aborted Arab Spring uprising that began in 2011.”

I stand by the view I expressed when President “Dubya” Bush had a premature political ejaculation and claimed victory in Iraq. I wrote at the time that he and Prime Minister Tony Blair were the best recruiting sergeants for violent Islamic fundamentalism. (The question arising is did they know what they were doing – I mean were they committed to the neo-con agenda and wanting to create an enemy, or, were they just ignorant and stupid?)

Regarding (2) above… With words President Obama himself has gone some way to acknowledging that the corruption, authoritarianism and repression of Arab and other Muslim regimes is one of the main causes of the rise and growth of PVIF.

In an editorial for the Los Angeles Times the day before the opening in Washington D.C of the three-day summit on combating extremism he wrote:

QUOTE
Groups like al Qaeda and ISIL exploit the anger that festers when people feel that injustice and corruption leave them with no chance of improving their lives. The world has to offer today’s youth something better.
Governments that deny human rights play into the hands of extremists who claim that violence is the only way to achieve change. Efforts to counter violent extremism will only succeed if citizens can address legitimate grievances through the democratic process and express themselves through strong civil societies. Those efforts must be matched by economic, educational and entrepreneurial development so people have hope for a life of dignity.
UNQUOTE

Unfortunately they were only words. And the question I would put to Obama is this. Can you name me one Arab country in which citizens can address legitimate grievances through the democratic process and express themselves through strong civil societies?

An honest reply would be “NO!”

If President Obama and other Western leaders were prepared to get to grips with the causes of PVIF instead of addressing only its consequences, there are two things they could do to vastly improve the prospects of containing and defeating it.

One would be to use their influence with leverage as necessary to persuade Arab leaders that it really is time for authoritarianism to give way to democracy. If Arab leaders agreed (no matter how reluctantly) this would rob PVIF of its most persuasive argument – that the Arab and other Muslim masses have nothing to gain from politics and non-violent demands for change.

The other would be to use as necessary the leverage they have to cause Israel to end its defiance of international law. The double standard of Western foreign policy which allows Israel to commit crimes with impunity is the cancer at the heart of international affairs. If it was cured a major cause of Arab and other Muslim hurt, humiliation and anger would be removed, and that would make closing the vast majority of Arab and other Muslim hearts and minds to PVIF propaganda a mission possible.

The above should not be taken to mean or imply that I have more than the smallest amount of hope that Western leaders will have the good sense to come to grips with the main causes of PVIF. I am only saying what I think could happen if they did.