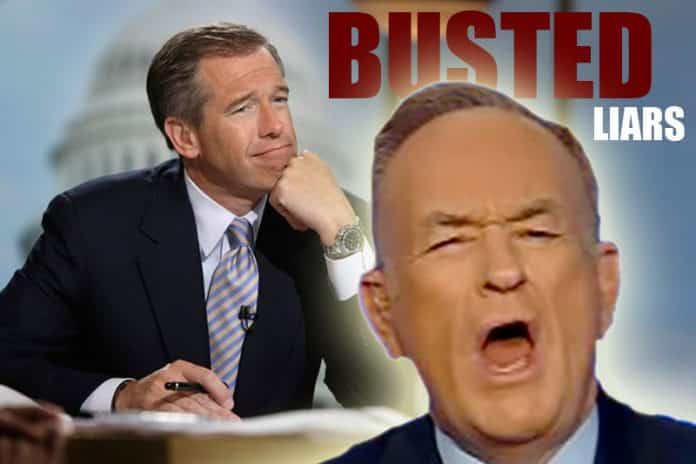 Despite protestations otherwise, Bill lied about being in the Falklands.  It is better the accusation come from a combat vet who, when he visits war zones in Iraq and Syria for instance, or war torn areas of Africa, openly films his 5 star hotels and legions of security personnel.  (Even then I am still recovering from poisoning.)

We are all in a warzone now, in the run-up to the Netanyahu visit debacle, an accused war criminal who plans to drop his drawers and take a public dump on the American people from the halls of congress.  O’Reilly and more named below, are his cheerleaders.

It is good to note that the O’Reilly story was broken by Jewish journalists and that the massive pushback orchestrated against them is clearly “anti-Semitic,” a position America’s right is very comfortable with.  To clarify, for new readers, the term “Semitic” is a figure of speech and in no way is an attempt to attribute people of the Jewish religion as having Middle Eastern ethnicity.

Bill O’Reilly had been caught many times, like Limbaugh or Alex Jones imaginary Russian armies marching on Duluth, “Bill” is a simple blowhard with tons of backing.  Fox, part of the Israeli owned Murdoch empire, panders to the disaffected males of America, the guys girls never really liked or closet types, often pedophiles, incapable of getting a date with a human without the use of Rohypnol and duct tape.  We get this gang at VT all the time, though they tend to get run off quickly.  From the UK Daily Mail: 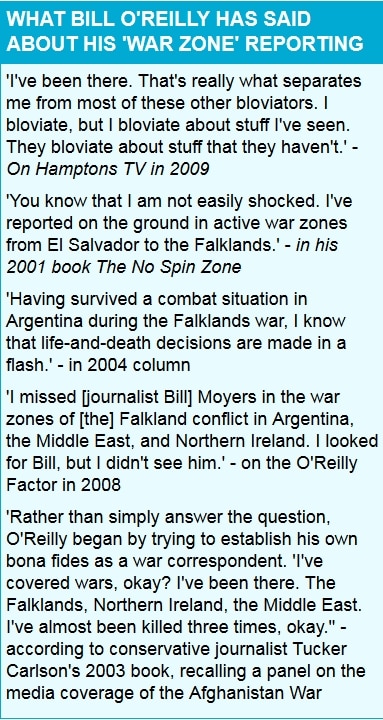 When we talk about “dickless as&%$#@’s” Did we just describe both the British and American governments?  Yes, we did actually, thank you very much.  Imagine, after the Bush years, rent-boys roaming the West Wing 24/7, busting poor Bill Clinton for doing a chubby Jewish girl?  Sound crazy now?

We have long had issues with what we see as AIPAC’s press stooges, which includes most mainstream media, certainly the BBC, some at Press TV and RT and certainly everyone at Fox News and its new incarnation, “InfoWars.”

What part of the “right” being the Israel lobby, Wall Street, totalitarianism and the prison state do you not understand?  Only a Fox News viewer would watch from a prison cell and cheer while Bill O’Reilly cries out for longer sentences for victimless crimes.  What is it Jim W. Dean so often says, “You just can’t make this stuff up?”

Few speak openly of CNN, even worse, Amanpour the cow-like cheerleader for wars of aggression and brutality.  A few days ago, we caught a BBC/Panorama correspondent, very much in combat, nearly killed by what he was claiming, in a quite vicious piece of lying propaganda, was “outgoing artillery by Ukrainian rebels.”  Of course, what he was almost killed when a Kiev junta mortar shell landed 50 yards away, making the exact same noise he claimed was “outgoing mail.”

Bill O’Reilly is right, journalism is a dangerous profession, but not for him.  It is unlikely that spokesmen for the Bronfman and Adelson cartels, with their armies of retired crooked cops on the payroll, the kind of people who really understand “Boston Brakes” (hacking car electronics to stage crashes were first responders murder the injured).  Suicides work much the same way, with the right medical examiner and coroner, someone shot in the back from 50 yards can be declared “self inflicted.”  This is how real journalists die, not just them but US Senators, whistleblowers or anyone else too dangerous to railroad into prison or a psychiatric hospital.

O’Reilly is one of those who sees nothing and attacks those who do. 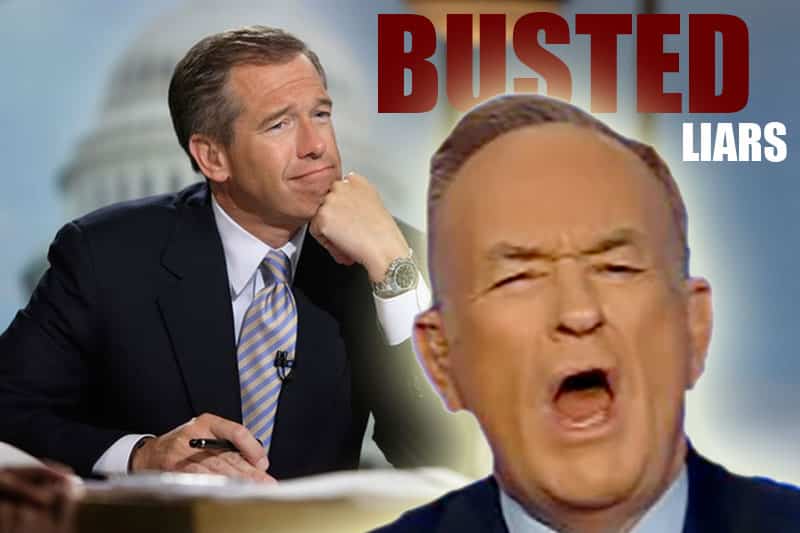 O’Reilly and those associated with his type of obscenity are a source of shame.  Americans who travel have his sneering countenance thrust before them as indicative of American ignorance and soullessness.   As Bill himself would point out, “Why would we take anything from the Brits, a pack of child raping faggots?”