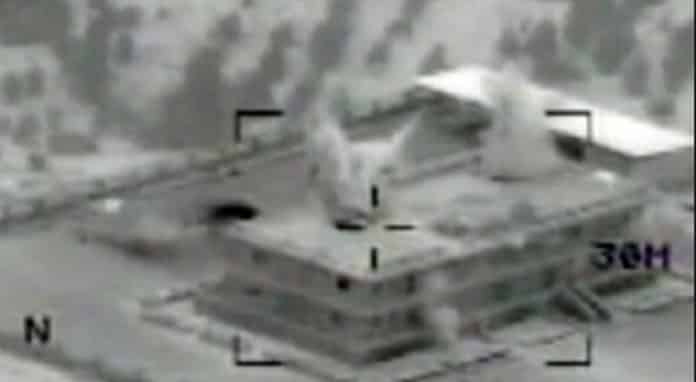 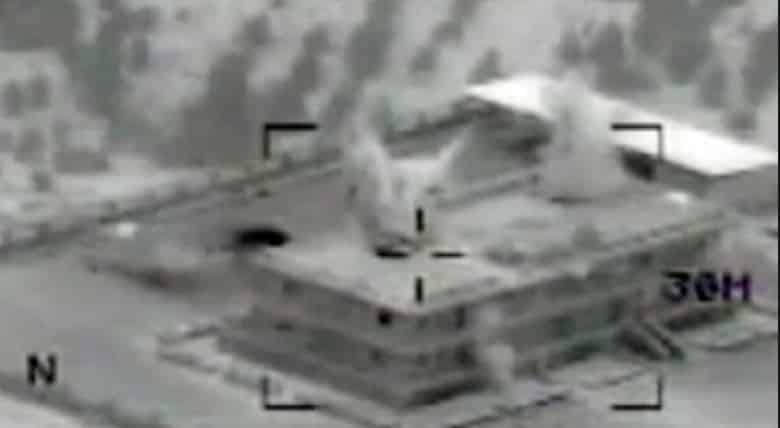 Officials reported details of the latest strikes, which took place between 8 a.m. March 6 and 8 a.m. today, local time, noting that assessments of results are based on initial reports.

— Near Kirkuk, one airstrike struck one tactical unit and destroyed one vehicle and one weapons cache.

— Near Haditha, an airstrike struck an ISIL tactical unit and destroyed an ISIL mortar tube and an ISIL vehicle.

— Near Qaim, an airstrike struck an ISIL staging area.

— Near Haditha, an airstrike struck an ISIL tactical unit and destroyed an ISIL vehicle and an ISIL fighting position.

— Near Kirkuk, two airstrikes struck an ISIL large tactical unit and destroyed an ISIL vehicle and an ISIL bunker.

— Near Tal Afar, an airstrike destroyed an ISIL excavator.

The strikes were conducted as part of Operation Inherent Resolve, the operation to eliminate the ISIL terrorist group and the threat they pose to Iraq, Syria, the region, and the wider international community. The destruction of ISIL targets in Syria and Iraq further limits the terrorist group’s ability to project terror and conduct operations, officials said.

Separately, a U.S. bomber aircraft yesterday attacked a staging area used by the Khorasan group, a network of veteran al-Qaida operatives plotting external attacks against the United States and its allies, officials said. The airstrike near Aleppo, Syria, struck a large tactical unit and destroyed four buildings and three tents, they added.