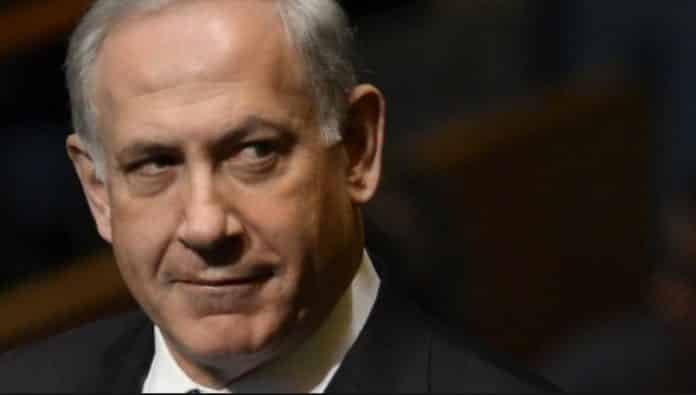 That’s how Uriel Heilman concluded an article for the JTA (Jewish Telegraph Agency) on Netanyahu’s election victory after noting that he had shown his true colours by declaring that there would be no Palestinian state while he is in charge. What President Obama now has to decide is whether or not he will allow Netanyahu to remain in charge of American policy for Israel-Palestine.

If Netanyahu had not shown his true colours in the final hours before Israelis voted, Obama would have had some wriggle room. I mean that he could have gone on pretending that it was still worth putting effort into trying to get a peace process going with Netanyahu’s Israel. But Netanyahu’s outright rejection of a Palestinian state and his promise to go on building more and more illegal settlements leave Obama without any wriggle room.

It is clear and ought to be obvious to all that Obama now as only two options.

One is to wash his hands of the conflict in and over Palestine that became Israel and walk away from it. If he does this he will no doubt seek to cover up his complicity by default in Zionism’s crimes by saying, as he has said on several occasions during his presidency, that he can’t want peace more than the parties themselves.

Obama’s only other option is to say publicly to Israel that enough is enough and that America will now use its leverage to cause (or try to cause) Israel to end its defiance of international law.
I think Saeb Erekat, a member of the PLO’s Executive Committee and the Palestinian Authority’s chief negotiator, spoke the unvarnished truth when he said this:

The Israeli elections show the success of a campaign platform based on settlements, racism, apartheid and the denial of the fundamental human rights of the Palestinian people. Such a result would not have been possible had the international community held Israel to account for its systematic violations of international law

A first small step by Obama in the direction of publicly telling Israel that enough is enough would be a statement that on what is left of his time in the White House America will not veto UN Security Council resolutions which condemn Israel’s policies and actions and demand a halt to settlement activity and an end to occupation.

And hand-in-hand with that could be a statement that the Obama administration will not obstruct or seek in any way to influence investigation of Israel’s policies and actions by the International Criminal Court.
Mitchell Plitnick, Program Director of the Foundation for Middle East Peace and one of the still relatively few American and European Jews who promote the truth, wrote this in his first reaction to Netanyahu’s victory:

The only, very thin, hope is that the United States and Europe are finally so fed up with Netanyahu and the Israeli right’s adamant refusal of peace that they are finally willing to exert significant pressure. Although it seems likely that the U.S. and E.U. will do something, it is far less likely that they will do anywhere near enough for either the Israeli government to feel the pressure or for the Israeli populace to grow concerned enough to take action.

And Antony Lerman, a British Jewish writer I respect for his outspoken support of a one state solution (with equal rights for all) wrote this:

With Obama on his way out, the EU preoccupied with internal matters, Putin keeping the West busy with his aggressive pursuit of a Russia first foreign policy, ISIS taxing both the foreign and domestic security policies of so many diverse states, who will be able to stop Bibi continuing to consolidate and strengthen the de facto single (Zionist apartheid) state?

Equal rights for all seems to be further away than ever. But without a viable statist solution of any kind, the equal rights agenda as the basis for achieving real change gains added importance and legitimacy.

Unless Obama can summon up the will and the courage to publicly tell Israel that enough is enough and then back his words with actions, the answer to Lerman’s question is that nobody can stop Netanyahu advancing the doomsday clock.

My guess is that Obama will wash his hands of the conflict and walk away from it. In that event he’ll deserve a place in history as the American president who gave Zionism the green light to take the region and possibly the whole world to hell.

I hope, Mr. President, that I am wrong about you and your intentions.