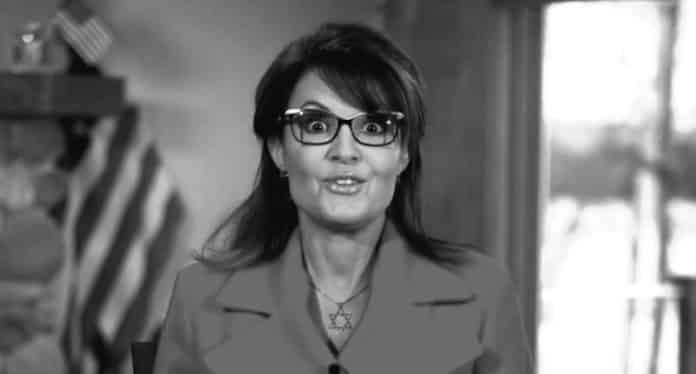 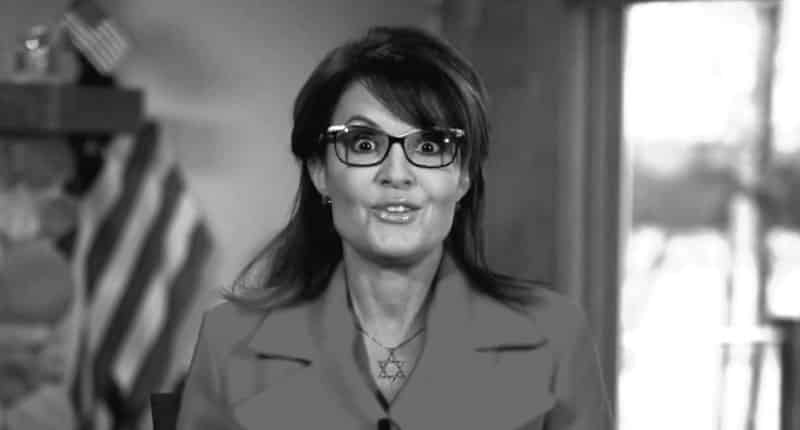 Half Term Former Alaska Governor Sarah Palin is using recent scandals to apparently push for the dismantling of the Veterans Administration.

The federal agency has been rocked in recent months by scandals – including the deaths of at least 40 veterans awaiting care at facilities in Arizona — that resulted in a shakeup of its top leadership.

New VA Secretary Robert McDonald was recently forced to apologize after misstating his military service record while speaking to a veteran during a photo opportunity, which Palin said called his character into question.

Palin cited these and other incidents in a Facebook video posted Tuesday evening as justification to “clean house” at the VA and “fire bad employees like we do out in the private sector.”

“It’s time to reform the VA so thoroughly that vets don’t have to depend on it for their basic needs,” Palin said.

She made a similar call last month during her speech at the Conservative Political Action Conference, where she departed from her standard attacks on the Obama administration to make several specific policy recommendations.

Palin, the former half-term governor of Alaska and 2008 Republican vice-presidential candidate, urged Congress to provide vouchers to veterans so they can seek care outside the VA system.

“What we would be doing is giving them the same freedom that they gave us,” she said in the Facebook video. “We do owe the vets so much, the very least that we can give them is care, and really, respect, and what we’re giving them is a failed, bloated federal agency, and our vets – they don’t complain about it, they’re not wired to whine about it.”

The Koch brothers are funding a group, Concerned Veterans for America, led by Fox News contributor Pete Hegseth that is using the same recent scandals to push for VA privatization.

Palin said VA leadership and the Obama administration should be ashamed of themselves for failing to properly care for veterans.

“Our vets deserve better,” Palin said. “It’s time that we demand better. Yeah, let’s give them the freedom that they give us. As I like to say in every speech, yeah, if you enjoy freedom, if you love your freedom, thank a vet.”