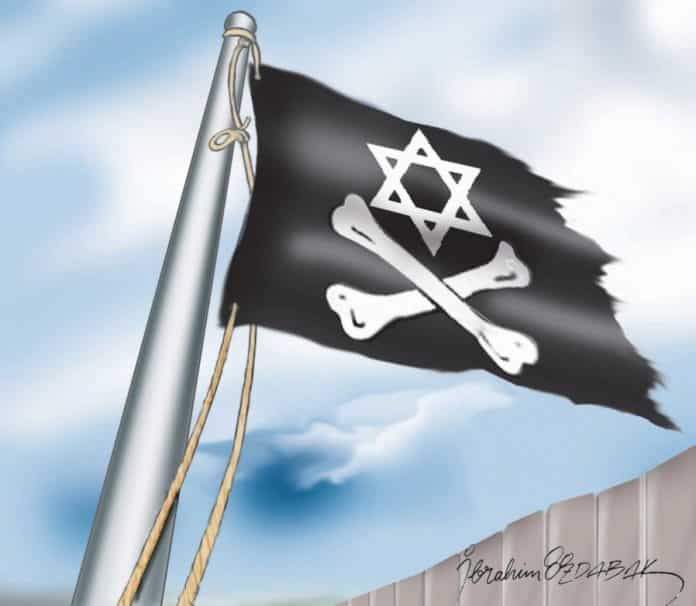 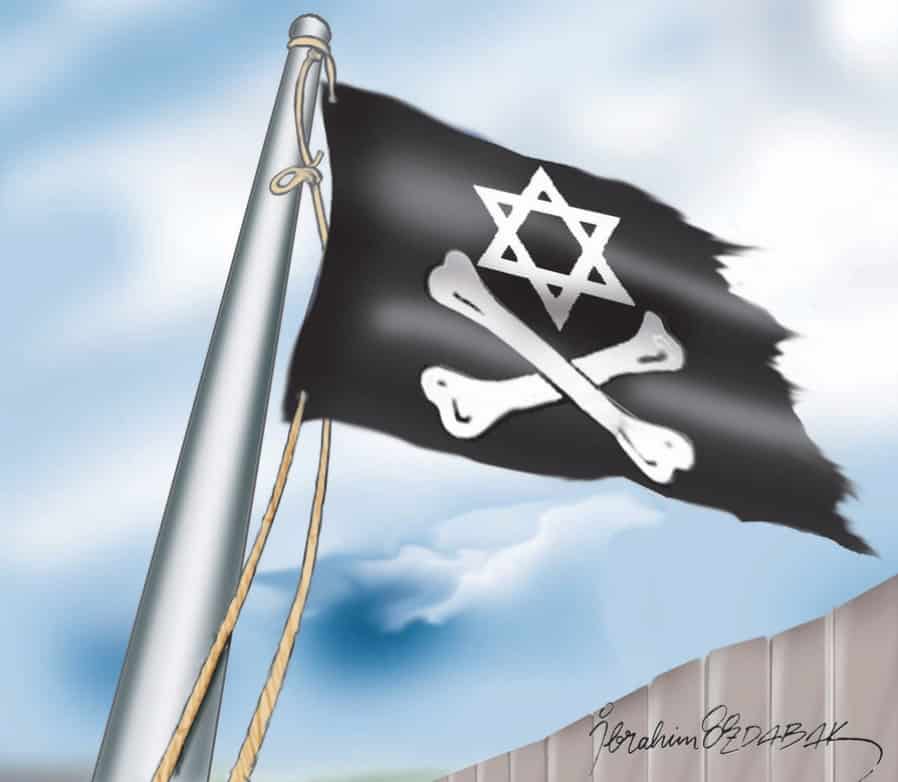 Though it is provocative and contentious I think my headline is appropriate for an article about an Israel in the process of committing suicide. I’d also like readers to know that the inspiration for my headline was an observation made by Uri Avnery, the Israeli writer and founder of the Gush Shalom peace movement. In a post which called for the formation of an Israeli Salvation Front, he wrote:

“The country is in existential danger. Not from the outside, but from the inside.” (That’s the way it was for the passengers and crew on Germanwings Flight 9525).

Another widely respected (Jewish) Israeli writer I want to quote is Akiva Eldar. He opened a recent article for Al-Monitor with one of the most witty and illuminating sentences ever written by anybody since the beginning of Zionism’s ethnic cleansing of Palestine 68 years ago. Here it is.

“It seems that for the first time in a long while, US President Barack Obama believes Prime Minister Benjamin Netanyahu.”

Eldar was commenting on Obama’s response to Netanyahu’s pre-election admission that an independent Palestinian state would not be established on his watch.

In the course of an interview he gave to The Huffington Post Obama ignored Netanyahu’s disingenuous. post-election back-tracking and said he believes that Netanyahu is opposed to the creation of a Palestinian state. He, Obama, put it this way:

“We take him at his word that it wouldn’t happen during his prime ministership, and so that’s why we’ve got to evaluate what other options are available to make sure that we don’t see a chaotic situation in the region.”

Eldar’s main point was that Israel also has to evaluate its options. If it continues the occupation, he wrote, “the demographic balance will force it to choose between becoming a BI-NATIONAL STATE or an APARTHEID REGIME.”

Israel’s problem, entirely of its own making, is that it has to continue the occupation. Why?

Any Israeli government that attempted to withdraw from the occupied West Bank to make the space for a viable Palestinian state would trigger a Jewish civil war – a certainty that was described to me way back in 1980 by Shimon Peres. (At the time he was the leader of the opposition to Prime Minister Menachem Begin’s ruling Likud and I was acting as the linkman in a secret, exploratory dialogue between him and Arafat.).

As I reveal in my book Zionism: The Real Enemy of the Jews, Peres said he feared it was “already too late” for peace based on two states. When I asked him why, he replied: “Begin knows exactly what he’s doing. He’s stuffing the West Bank with settlers to create the conditions for a Jewish civil war. He knows that no Israeli prime minister is going down in history as the one who gave the order to the Jewish army to shoot large numbers of Jews” (to get them out of the West Bank dead or alive).

At the time Peres spoke those words to me there were only about 70,000 illegal Jewish settlers on the occupied West Bank and in and around occupied East Jerusalem. Today there are about 600,000. If it was too late in 1980 because of the numbers, how much more too late is it today?

It’s possible that if an American president read the riot act to Israel and said that it would be subjected to boycott and sanctions if it did not end its defiance of international law, perhaps as many as half the total number of illegal Jewish settlers would be prepared to abandon the West Bank in exchange for generous financial compensation; but that would still leave very many who would fight.

As I also reveal in my book, Israel’s Defense Minister of the time, Ezer Weizman, told me that Sharon had convened a meeting of senior military personnel at which a blood oath was signed. Those who signed it committed themselves to making common cause with the settlers to “fight to the death any Israeli government which sought to withdraw from the West Bank”.

The background outlined briefly above explains why the two-state solution has long been dead (was it ever really alive?) and, more to the point, why Akiva Eldar is right when he says that Israel remaining in occupation has a choice of only two options – bi-national state or apartheid regime.

Israel as a fully exposed (totally naked) apartheid state would at some point be boycotted and sanctioned by the international community, governments and all. At some point, as was eventually the case with South Africa, even an American president and a British prime minister would have to tell apartheid Israel that enough was enough.
My speculation about what would then happen is the following.

Some and perhaps many Israeli Jews would pack their bags and leave to make new lives in Europe, North America and elsewhere. India would be a first choice for some. And those who did not abandon the walled-in, nuclear-armed fortress would tell the whole world to go to hell.

In that context what Prime Minister Golda Meir said to me in one of my interviews with her for the BBC’s Panorama programme bears repeating, over and over and over again. In answer to one of my questions she said that in a doomsday situation Israel “would be prepared to take the region and the world down with it.” About an hour after that was broadcast The Times of London, then a seriously good newspaper, not the Murdoch product it is today, changed its lead editorial to quote what Golda had said to me. It then added its own opinion. “We had better believe her.” I did then and I still do.

Because the time is approaching when the Arabs of Israel-Palestine will outnumber the Jews unless Zionism resorts to a final round of ethnic cleansing, a bi-national state, one in which all of its citizens enjoyed equal political and human rights of every kind, would lead to the de-Zionization of Palestine. But the security and wellbeing of those Jews who opted to remain in the bi-national state would be assured provided the Palestinians were not subjected to a Zionist terrorist campaign.

In my analysis the transformation of Israel-Palestine into a bi-national state with equal rights of every kind for all of its citizens offers the only hope for stopping the countdown to catastrophe for the occupied and oppressed Palestinians and, ultimately, the Jews of the world. I say that because if Zionism did resort to a final ethnic cleansing of Palestine, the Jews of the world would be judged by many to be complicit by default, and the transformation of anti-Israelism into ant-Semitism would be completed and that monster would go on the rampage again.

Question: Is there a possibility, even a very remote one, that a majority of Israel’s Jews could have their brainwashed and closed minds opened to the idea that the creation of a bi-national state with equal rights for all is in their own best interests?

I fear the answer is probably “No” but much could depend on how the case for a bi-national state with equal rights for all was presented.

In my view the greatest need is for activist groups of all faiths and none everywhere which campaign for justice for the Palestinians to put their act together and concentrate on making the case for a one state solution. In other words I am calling on them to start speaking with one voice.

I would also urge them to be positive and promote what I believe to be a liberating truth. It is that the Jews are the intellectual elite of the Western civilization and the Palestinians are the intellectual elite of the Arab world. As I have previously written and said, together in peace and partnership they could change the region for the better and give new hope and inspiration to the whole world.

That, in my view, is the best sales pitch for one state.

So much for what could be.

At the time of writing, and as my headline indicates. I see an Israel piloted by Netanyahu on the same course as Germanwings Flight 9525.