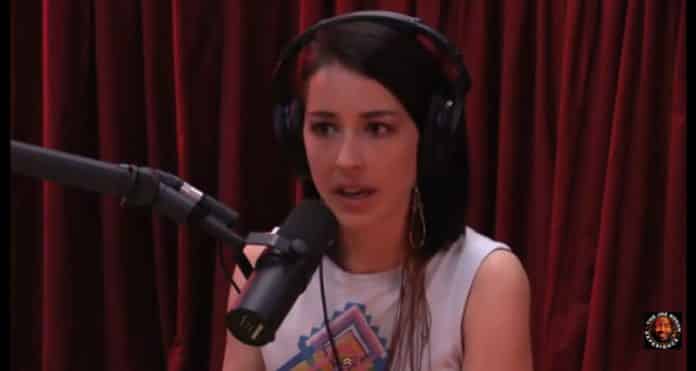 Editor’s note:  Joe Rogan is a standup comedian, in reality, so is Abby Martin.  When Abby walked off the stage at Russia Today in support of the Kiev junta, later to be proven a murderous pack of gangsters, she had somewhere to land.  Funding for Media Roots, her landing place is secret.  Her work, the shameful video with Jesse Ventura, backing the 9/11 coverup, is a classic.

Ventura and Martin produced a lovefest citing American intelligence “failures” rather than complicity with Israel as the cause of 9/11.

Both have been gotten to.

Before hosting her own show, she had worked for two years as a correspondent for RT America. Martin is also an artist and activist, and helped found the citizen journalism website, Media Roots.

She serves on the board of directors for the Media Freedom Foundation which manages Project Censored. 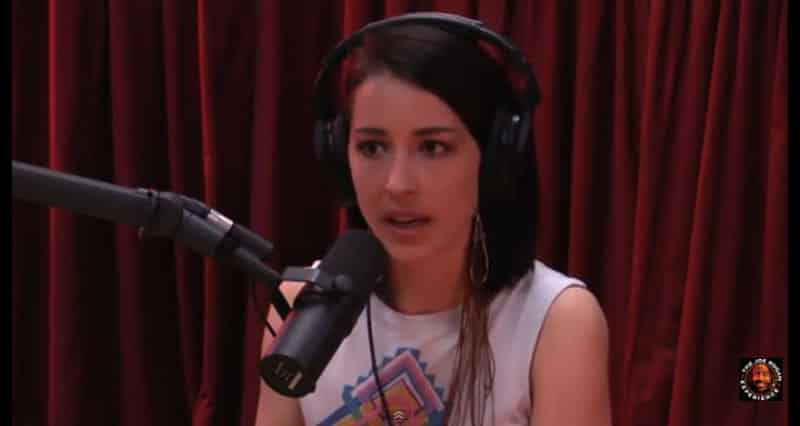