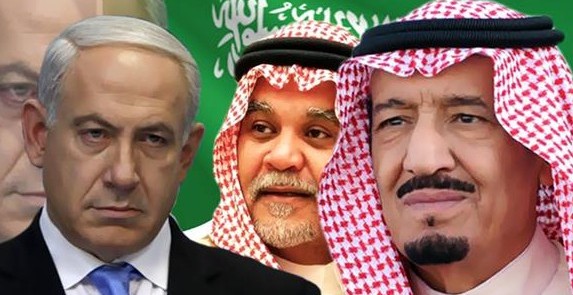 Special Report: The odd-couple relationship between Saudi Arabia and Israel may have been sealed with more than a mutual desire to kiss-off Iran. According to an intelligence source, there was a dowry involved, too, with the Saudis reportedly giving Israel some $16 billion, writes Robert Parry.

For more than half a century, Saudi Arabia has tried to use its vast oil wealth to build a lobby in the United States that could rival the imposing Israel Lobby. At top dollar, the Saudis hired law firms and PR specialists – and exploited personal connections to powerful families like the Bushes – but the Saudis never could build the kind of grassroots political organization that has given Israel and its American backers such extraordinary clout.

Indeed, Americans who did take Saudi money – including academic institutions and non-governmental organizations – were often pilloried as tools of the Arabs, with the Israel Lobby and its propagandists raising the political cost of accepting Saudi largesse so high that many people and institutions shied away.  Read the rest of the story here: