The road to Social Security Disability Insurance (SSDI) as we understand it today was long and arduous spanning decades. Social Security Disability Insurance became law in July of 1956, however a lengthy period of discussion (even by government standards) preceded its passage as consideration of SSDI began as early as 1936. While it was obvious a need for SSDI existed, legislators took two decades to iron out details and even then it passed by the slimmest of margins. Some of this could be attributed to outside circumstances, namely a war and the desire to appropriate funds to more immediate needs. Another factor that contributed to its lengthy debate both before and after passage stems from what benefits should be available under SSDI and who should receive them. The SSDI then and now is in place to ensure our fellow Americans with afflictions that limit capacity to work are able to receive the aid they need. As you’ll see, the program we know today has gone through many changes since it was first enacted.

1949 to 1950 – The Great Depression had ended and the Committee on Ways and Means revived the subject of SSDI. Opponents argued that resources should be spent on rehabilitation rather than benefits that allowed the afflicted to retire from the labor force. The House’s Social Security bill passed in ’49 with SSDI included, however the Senate’s bill in ’50 did not. In order to get some disability insurance, the House receded in and as a compromise measure, Congress adopted the public assistance category that gives aid to the permanently disabled.
1952 – A disability freeze was introduced where someone could receive Social Security benefits at the normal retirement age, even if he/she dropped out of the labor force for a long period of time due to a disability. It was also decided that initial disability claims be determined by the state rather than federal government. 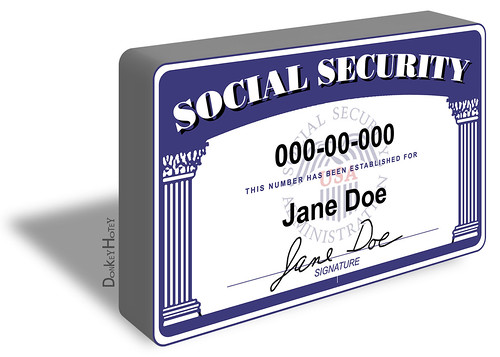 1956 – The SSDI benefits finally passes in the Senate but only extended to those age 50 or older and did not include benefits for the dependents of disabled workers.

1958 – Benefits are established for the dependents of disabled workers.

1960 – The requirement that a worker must be at least 50 years of age to be eligible for disability benefits is eliminated.

Where are We Now

Over time SSDI has continued to evolve and grow with the changing world. In many ways the program has improved and more Americans are able to qualify and receive the benefits they need. On the other hand, with an exhausting list of covered conditions coupled with too many individuals looking to take advantage of the system, having your case heard can take far too long. If you are in the middle of this lengthy process, securing the right representation to handle your case is critical. It may be the difference in securing the aid you and your family need before getting lost in the system and financially falling behind.

This article was composed by Mike Hastings.  Mike is currently studying law at Barry University in Orlando, FL.  When Mike isn’t studying for his degree, he enjoys researching and writing about Social Security Disability Insurance for The Law Offices of Charles H. Leo P.A. – a SSDI and Workers Compensation lawyer located in Orlando, FL.