Home Life Do You Think What I’ve Written Makes Me a Male Chauvinist? 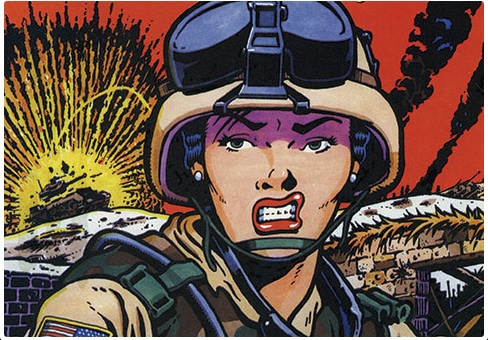 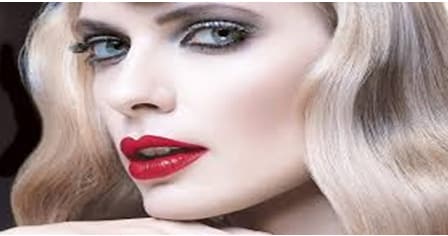 The traditional American family is being forced into extinction.

Since the Sexual Revolution of the 1960s, broad propaganda designed to destroy the institute of marriage and the sanctity of the family has been clever, almost imperceptible, but always there.

The hard truth, however, is that women have been complicit in the destruction of our traditional family unit … or at least allowed it.

For ages, females among both the animal and human species accepted the sacred responsibility of keeping their families together. It was usually the males who left their families, only rarely the females.

This familial irresponsibility amongst males of the human race easily led to their bashing, especially the bashing of white males.

In addition to that, television, movies, magazines, and the mainstream media were filled with fictitious spin, biased reports, and some truths about the abused female and the abusive male. Mothers were told that their lives were unfulfilling and more than unjust.

Women were also inundated with false role models who were rich, glamorous movie starlets who had many divorces and were very happy about it.

TV sitcoms had women like Roseanne Barr making their husbands the butt of snide remarks, always followed by a loud five seconds of phony canned laughter. 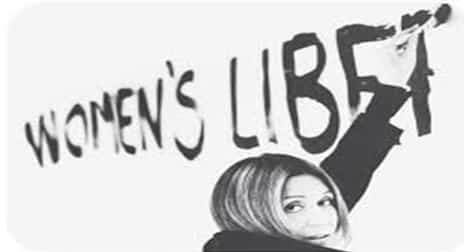 American women have long been conditioned to compete with men, not to complement them.

The Women’s Liberation Movement was a bomb meant to explode and kill the tradition American family unit. This psy-op was controlled by the CIA and funded by tax-free foundations.

Women’s Lib was meant to get mothers out of their homes and away from their children.
The late Jewish filmmaker Aaron Russo quoted his friend Nick Rockefeller.

We, the Rockefeller Foundation, supported and funded the Women’s Liberation Movement. Why do you think we did it? There were two primary reasons for this: One was that before women’s right to work, we could only tax half of the population.

The other [reason] was so that with women going out to work it would break up families.

Women would have to spend all day at work away from the family. The children would begin to see the state and teachers as their family and this would make it easier to indoctrinate and control them.

What Mr. Nick Rockefeller did not say is that those of his ilk would ensure that mothers would have to leave their families in search of work because their husband’s income would soon be inadequate to support a family.

But the Controllers’ long pervasive campaign for Equal Pay for Women had nothing to do with enhancing womanhood or supporting families. It was the needed launching pad in order to degrade women into becoming poor parodies of men – and not always in mere burlesque ways.

Equal pay for women soon became equal everything for women. Today, we have women police officers, fire fighters, weightlifters, wrestlers, and boxers. Women are now even equally required with men to kill people in our criminal wars.

This is an ungodly offense against nature and the design for women to nurture life rather than to kill it.
In some quarters this is all called progress, especially in those gray murky chambers wherein human engineering is discussed, planned, perverted, and tasked.

The Greek word logos means God’s design, or the natural order of life. Logos is despised by the Controllers from the depths of their collective beingness.

Everything the One World Order globalists propagandize for humanity (including the Women’s Liberation Movement) is meant to produce as much chaos, entropy, and death for humanity as possible.

Sadly, there are many American women who have taken up Satan’s banner called feminism, most never knowing how they are in conflict with logos.

Rest assured none of this happened by accident; it was all planned, with many women fighting for their so-called rights.
The carefully planned and engineered Sexual Revolution greatly increased the probability of cohabitation between men and women instead of marriage and the fulfillment of a family unit.

Men, always ready for cohabitation, have never been much of a factor in building families – that divine calling and responsibility has always fallen to women.

Once women acquiesced to free love, however, the traditional family unit was doomed, and our society along with it, as complete family units are the strong building blocks of a healthy society.

In this sense, women have let down the family of man, as horrible as that may sound. You see, women were our only hope, as men never were.

Women have always been man’s only hope – without her strong positive influence man would accomplish little.
And these are the reasons women have been so attacked, unfortunately with few of them understanding the evil process.

If only … if only … women woke up to how they have been victimized, we would all have a chance to regain the kind of life for which the world once so envied us.