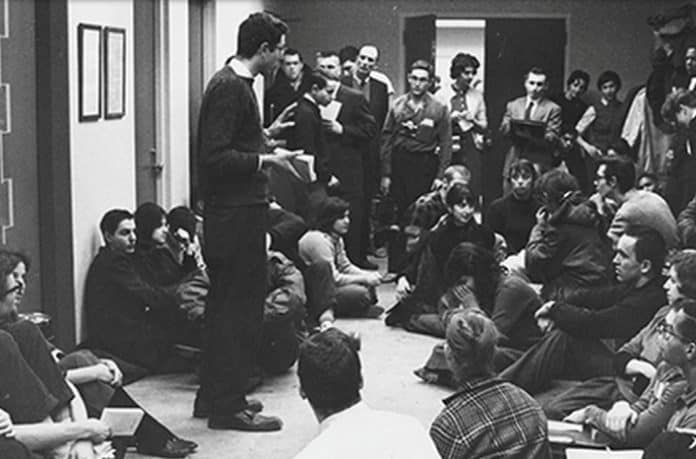 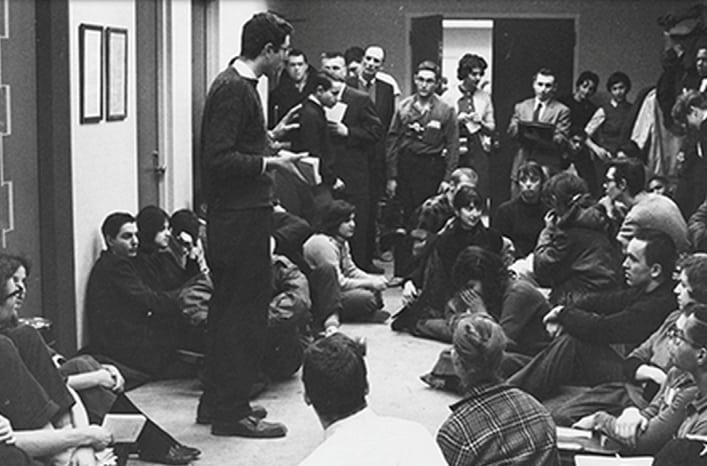 By Gabe Friedman of the Jewish Telegraph Agency

UPDATE: Diane Rehm has issued an apology that Jewish groups have called inadequate.

CAIRO — Secretary of State Hillary Rodham Clinton defended the U.S. stance toward Israeli settlement building to worried Arab allies on Wednesday, saying Washington does not accept the legitimacy of the West Bank enclaves and wants to see their construction halted “forever.”

Why is Bernie running?  Who does Bernie or Elizabeth Warren as well work for?

Israel puts Jewish progressives like Bernie Sanders in a tough spot. On the one hand, the Vermont senator and presidential candidate feels pressure from some of those on the far-left to denounce Israel’s policies towards Palestinians. On the other hand, criticizing Israel does not go over very well in the world of American politics.

However, even though Sanders has defended Israel in the past and spent several months on a kibbutz in the ’60s, he definitely does not have Israeli citizenship – despite the fact that longtime NPR host Diane Rehm insinuated as much on Wednesday.

When Rehm said that the senator has “dual citizenship with Israel,” Sanders got understandably perturbed, perhaps because it taps into anti-Semitic stereotypes about Jews having divided loyalties.

As Jared Sichel at the Jewish Journal points out, Rehm responded by saying that she had mistakenly thought Sanders was on a list of politicians with alleged Israeli citizenship.

“That’s some of the nonsense that goes on in the Internet,” Sanders said. “But that is absolutely not true.”

Then he got a little more angry.

“You know, my dad came to this country from Poland at the age of 17 without a nickel in his pocket. He loved this country. I am, you know, I got offended a little bit by that comment, and I know it’s been on the Internet. I am obviously an American citizen and I do not have any dual citizenship.”

As he enters the national stage, Sanders is clearly learning that questions about Israel find politicians quickly, whether they like it or not.