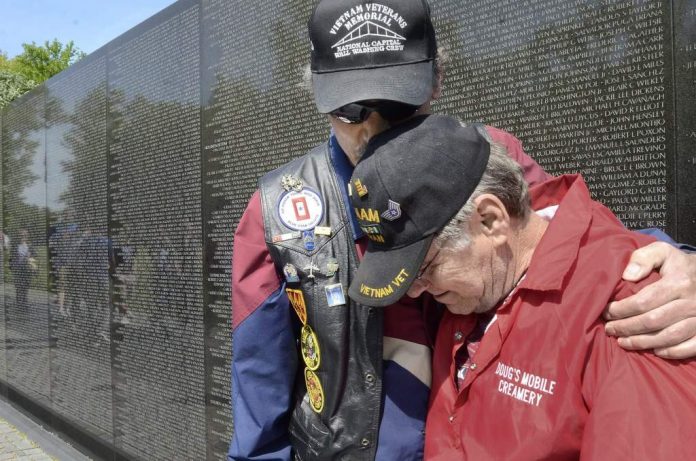 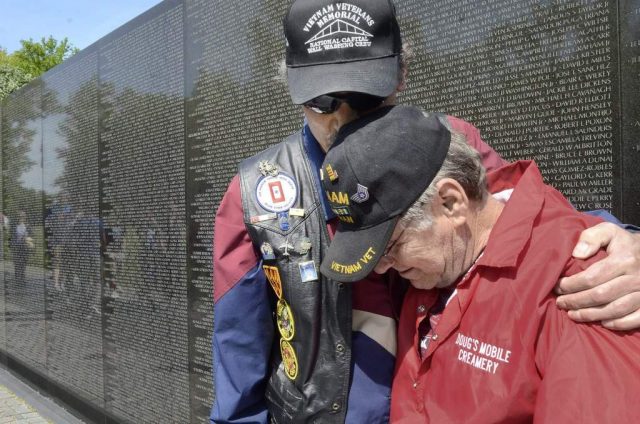 It has taken more than 40 years, but Connecticut veteran Conley Monk has won his battle to have his military discharge status upgraded and can now receive federal benefits.

Monk, 66, and four other Vietnam War veterans with post traumatic stress disorder were granted upgrades by the Pentagon after filing a federal lawsuit in March 2014 against the Armed Forces. The veterans had received Other Than Honorable (OTH) discharges, which they contend were based on behaviors later attributed to PTSD.

PTSD was not designated as a medical condition until 1980. The five veterans were given General Under Honorable Conditions discharges.

“I didn’t think this day would come,” Monk said Monday at a news conference. A Marine Corps veteran, he received a high proficiency rating in 1969 for his conduct and performance.

Monk said because of his discharge status, he was unable to get benefits from the U.S. Department of Veterans Affairs for his medical care, education, and to buy a house. A West Haven resident, he said he worked two jobs to pay for college and still hopes to get help through the GI bill to buy a house. He had a stroke 10 years ago and has diabetes, which, he said, has been attributed to Agent Orange exposure.