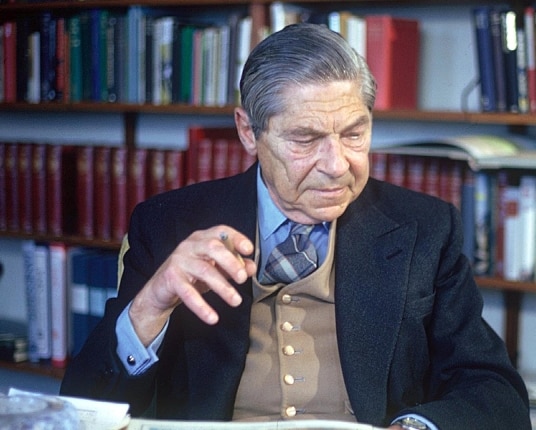 “For seven years the statesmen and the people of the West failed to see the obvious, failed to understand the threat to their civilisation, and to eliminate it while it could still be done at a relatively small price. This seven years blindness which benighted the West from 2008 – 2015 was one of the most remarkable phenomena of history.

As if acting under a curse, the various nations and political parties, Right and Left, however opposed their policies were in other respects, seemed to collaborate to bring about global destruction. The attitude of the Conservative forces ranged from inane misconceptions of the nature of the Fascist US/Zionist military industrial complex to passive sympathy and active complicity.

The various Socialist and Labour parties indulged in rhetorical denunciations of the Neo-Con Corporate Fascist danger and did everything in their power to prevent their countries from arming against it.

The Islamic Wahhabi Caliphate exploited the anti-Fascist movement for their own purpose and wound it up with a staggering betrayal. It looked as if they were all partners in a secret global suicide pact.

The only mitigating circumstance the West could plead was of a psychological nature. The West was incapable of believing in the gory tales about Fascist CIA/Zionist black site atrocities and in their fantastic plans for world conquest which sounded like something straight from science fiction.

When the Fascist US/Zionist military industrial complex was beaten the same psychological block made its appearance with regard to the Islamic Wahhabi Caliphate and its plan for conquest; the pattern repeated itself with a perverse and uncanny precision.

But then, it required exceptional powers of imagination for people brought up in the West to accept and visualise the revival of medieval torture and antique state-slavery. It required an even greater intellectual effort to believe in the reality of the Fascist US/Zionist and Islamic Wahhabi schemes to enforce the millennium by terror, conspiracy and conquest. This incredulity towards the incredible was the most generalised phenomenon in the Seven years Night.”

Those who forget history are doomed to repeat it.