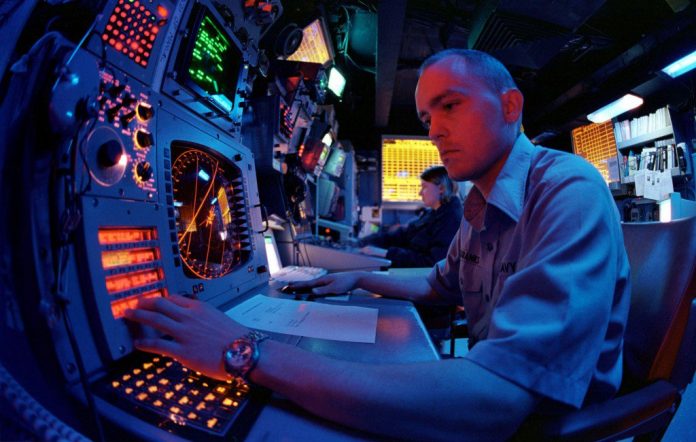 [ Editors Note:  Once upon a time, satellites that could give targeting information to offensive weapons in flight were being considered for the obvious countermeasures… being shot down. But those who were way ahead in that game agreed to make it illegal to do that, to maintain their dominance in that field.

This jamming the guidance satellites from the ground adds a new twist indeed. But it has me wondering how they are going to test this sat jammer without losing performance data that could help the other side get to work on defeating this new defense.

Either way, the defense contractors are carving themselves out a neverending supply of upgrade business. This NATO squeeze on the Russians was obviously going to push them and the Chinese to look for some technical superiority and not get into a spending war, where advantage seesaws back and forth.

It creates destabilization which is a threat to us all. Our political class is a scary bunch indeed, and as we track more and more top brass jumping aboard the bad boy train at retirement, inquiring minds have to wonder who they were really working for when in their top commands. These are unsettling thoughts indeed… Jim W. Dean ]

A leading Russian producer of electronic warfare systems is to roll out a new jammer that would render enemy precision weapons useless by suppressing guidance systems, including those relying on satellite signals.

The new jammer currently in development would have ground-based, aircraft and naval variants, Maevsky said. Despite targeting enemy satellite signals, no space-based variant is planned as it would be a violation of international treaties, he stressed.

His aide, Vladimir Mikheev, added that the ground-based version is to enter field trials later this year.

“It will be used against cruise missiles and jab enemy radar stations. It would effectively ‘turn off’ enemy weapons,” he said.