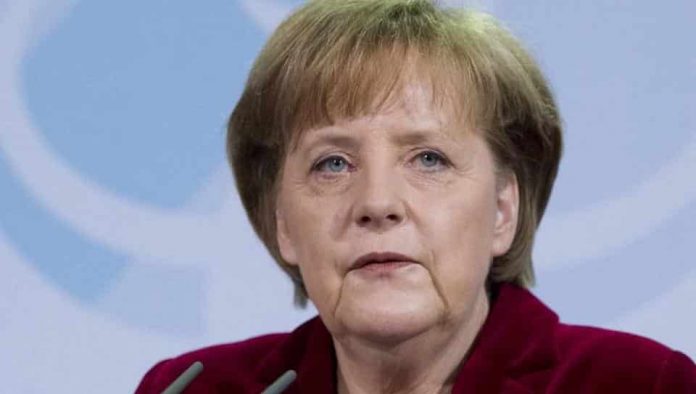 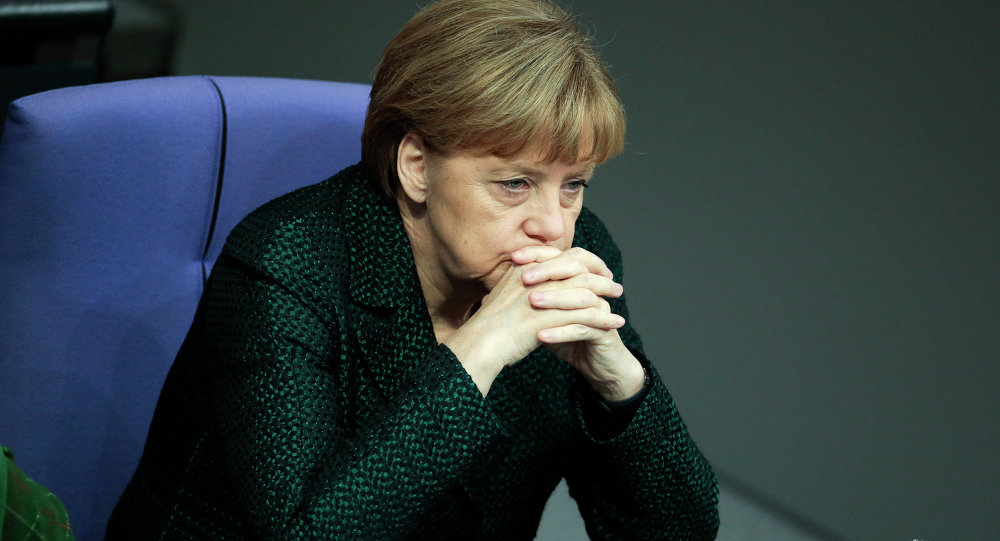 The Greek crisis might be making all the headlines, but it is not what threatens the survival of the European integration project.

“The greater danger arises from the fatigue, exposed by the years of political imbalance – not only between Greece and the others, but across the EU,” Müller noted, adding that the EU might be close to a point of no return. 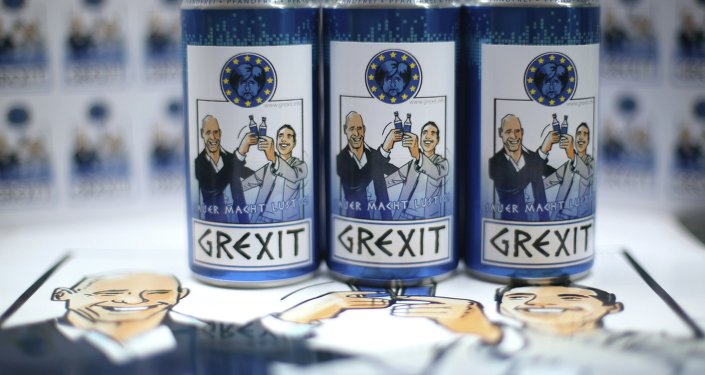 A succession of European summits in June has revealed the true state of the EU: it is a “hopelessly overburdened and divided” entity, according to the economist.Indeed, the challenges Europe faces are monumental: from the unprecedented amount of refugees coming in endless and ever potent waves, Islamic radicalism wreaking havoc with its acts of terror, the early stages of an arms race with Russia, the protracted and seemingly unresolvable Greek crisis and a real danger of the UK leaving the union. 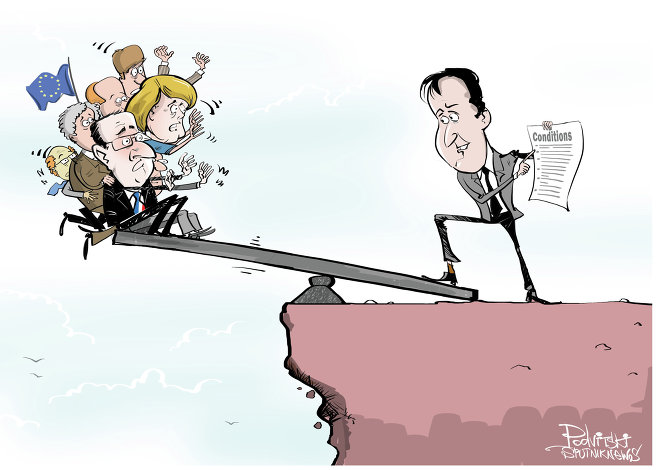 What has Brussels offered to solve the burning issue gnawing on the EU? In one word: not enough. Müller described the bloc’s decision making process as plagued by “helplessness, cowardice, selfishness.”

“There is a real threat of Europe collapsing and Germany, whom the Economist called the ‘reluctant hegemon,’ is letting it happen,” the journalist pointed out.

Merkel’s strategy is two-fold, according to Müller. She stands for economic recovery through improved competitiveness of individual member states and the return of power to the Eurozone members. It could have seemed to be the path of the least political risk for the chancellor, but it created an impossible situation in the long run.

As a result of the economic strategy, endorsed by Berlin, living conditions of Europeans have hardly improved. Enormous private and public debts are the key obstacle to growth. But unlike the US or the UK, the Eurozone has no mechanism to deal with this issue. It has not been developed not least since the German government was against.