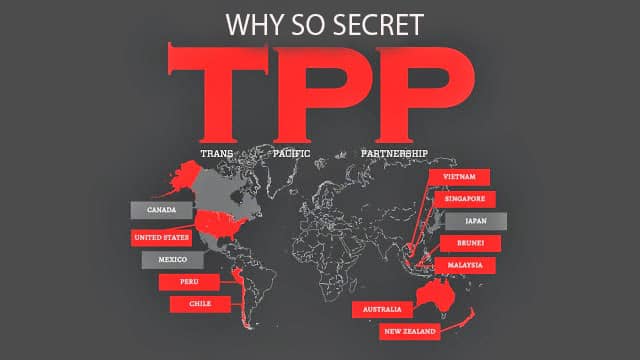 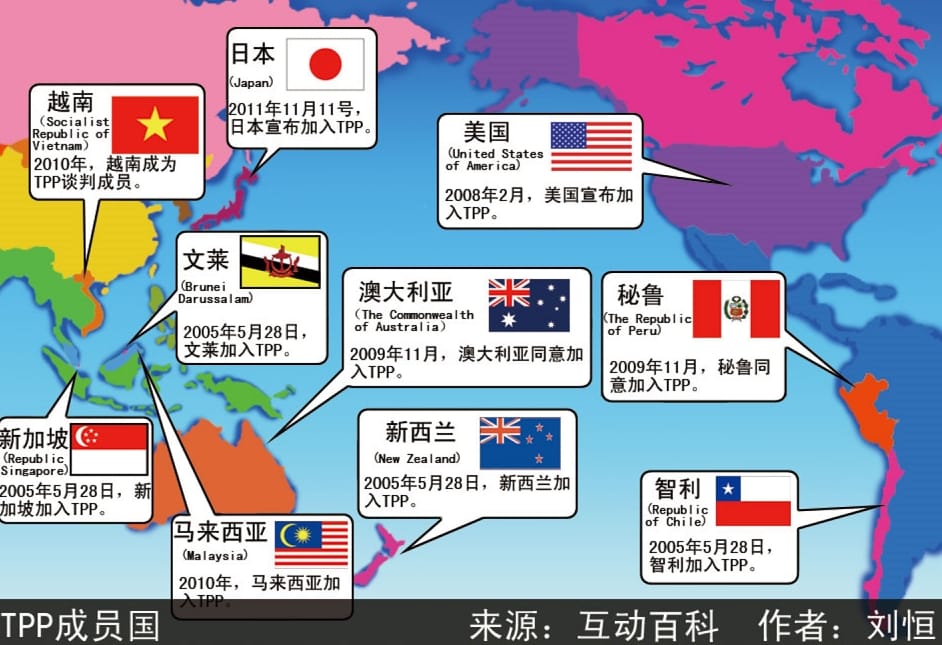 These will involve gas and oil, freeing Northern Europe of dependence on the Middle East. Germany in effect will become the hub for energy supplies throughout western Europe cutting out Ukraine and the Balkans. If the Eurozone stays together, this will give Germany a tremendous amount of clout.

Enter Greece and the Pigs countries, who no doubt do not want to be at the mercy of Germany. It would seem to me that the current crisis in Greece is not only about the IMF loans and debt default, but it is more about gas and oil pipelines. A pipeline going from Russia through Turkey and into Greece would create an alternate route from Germany. Not only that, but it would create a supply line to the Balkans, Italy and possibly onto Spain and Portugal. This would compliment the ever developing Silk Road project and integration into the Eurasian block. Should Greece leave the EU the offer has been put on the table for them to join the BRICS block.

Which means that there is more at stake here than the IMF and EU loans, or even oil and gas pipelines, because it also involves the TPP and the TTIP, which I elaborated on HERE and HERE. To put it briefly, Eric Zuesse has described it:

“Obama’s disastrous ’trade deals’ which are actually going to transfer regulatory sovereignty away from elected government officials as at present (who are answerable to voters), and instead move these powers into the hands of international corporate cartels, which will have the final say over the safety of our air, water, automobiles, and other products, and of the environment, and of workers’ rights (and which regulations will become answerable instead to the controlling stockholders in those mega-corporations). Mega-corporations will set international standards, which none of the signatory nations within the TPP and TTIP will be legally able to exceed without paying heavy penalties to those corporations for violating those corporations’ ‘rights’ under these trade-deals. The current ability of individual nations to establish their own standards will disappear, except to the extent that international corporations allow.”

Should Greece stay in the Euro Zone, it will become part of the TTIP agreements. Such agreements have consequences that go way beyond the current debt crisis in Greece or even the route of pipelines. The nature of Democracy and Nation State Sovereignty is at stake. BRICS so far, is not part of these agreements, which is in line with Putin’s view of a multi-polar vision of the world as opposed to a uni-polar vision as advocated by Washington. Which brings me to India.

In his article India: The Revolution You Didn’t Hear About, Seth Ferris states:

“In India, one of the world’s new economic powerhouses, the voters of the nations capital’s put the Aam Admi Party (AAP), or “Common Man’s Party” into power. It wasn’t even close: the AAP won 67 out of the 70 seats, and unseated the local leaders of both the currently-ruling Janata Party, or BJP, and the traditionally ruling Congress Party, the CPI .
When the largest party could not form a government Kejriwal was asked to do so, but he resigned after a few weeks when he couldn’t get the other parties to support the anti-corruption bill which had been his main campaign pledge in the 2013 elections. Now the voters have shown what they thought of that by giving him an unarguable platform from which to introduce the legislation the other parties are terrified of seeing passed.”

But here is the most telling part of the article which ties it into the the situation in Greece.

“The other BRICS members will shore up Modi because they don’t want similar movements toppling them. This will play into the hands of the AAP, who will portray him as a slave to foreign interests. This will make the AAP more nationalist than the old parties and take away another chunk of their remaining support. However much the Indian media want us to look elsewhere, the signs of a sea change are clearly there.

If protest does indeed change the face of this emerging economic giant it can also do so in all its partners. Then alliances will not be worth the paper they are written on, because the old elites signed them, and the very notions of “global interest”, “national interest” and “balance of power” will be brought into question, as there will be no system for them to reflect until a new reality emerges. This is not the new order BRICS members are looking for.”

If India should leave the BRICS block due to the AAP, this will in turn open up it up to agreements to join the Trans Pacific Partnership , and in effect move India out of China’s sphere of influence and straight into the arms of, as Ferris puts is, “global interests.”

Which brings me to South Africa. As I pointed out before HERE: South Africa in recent years has become besieged by situations like Marikana, the Xenophobia that has raised it’s ugly head in the country and the miners strikes that have crippled the gold and platinum industry along with Gold Price rigging and manipulation that for over 20 years has undermined the GDP of the country. And again I have to ask, is the social and political upheaval the result of either “third force” activity by South African corporations themselves or by outside corporate interest who hope to take over the country through a change of government and bring it into a TPP sphere of influence, especially as all this upheaval has increased ever since South Africa became a member of BRICS and noticeably occurs every time there is a major BRICS meeting. Failing an engineered “colour revolution,” (See HERE, HERE and HERE) as has been experienced in Uktaine with devastating results, playing the “corruption card,” no matter how valid this may be, could result in similar anti-BRICS sentiment as seen in India with the AAP.

But more than this, a recent survey in South African rated corruption as a more pressing issue than terrorism in the eyes of the voters. There has been and still is endemic corruption in the current ruling ANC party. The Arms Deal Scandal for one and Nkandla which occupies the mind of the nation like a regular daily soap opera drama for another. Should corruption be the undoing of the ANC as corruption has been the undoing of the Janata Party and the Congress Party in India, this could open the way for any new political party to break from the BRICS block and in turn align itself with TPP and TTIP agreements.

The question all voters need to ask of their politicians and the political parties, in Greece, in India and in South Africa, is where do they stand on trade agreements such as the TPP and the TTIP and does the BRICS block intend in the future to institute similar trade agreements that have been given fast track in the USA. Without clear cut and transparent information on these issues, no voter can make an informed decision the next time they go to the ballot box.