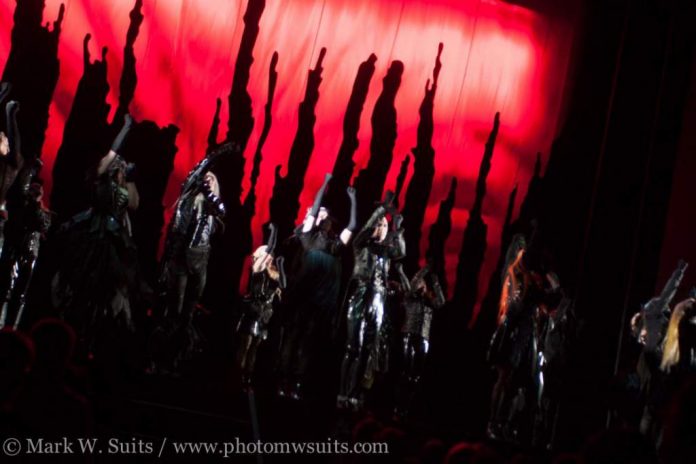 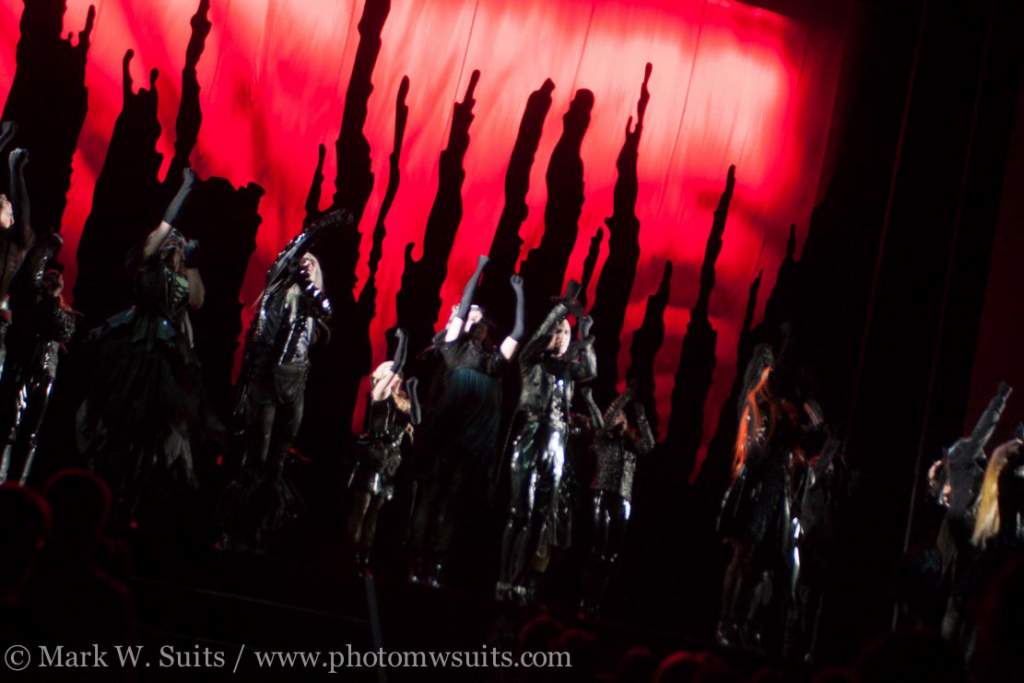 For the first time in Paris the musical comedy, Le Bal des Vampires ( in English -The Fearless Vampires  Killers) was played at Le Théâtre Mogadore . It is based on a film with the same name which was  showed  in Vienna in 1967.

Mark W. Suits and I found this play very enjoyed. We thought it had a good production and was visually interesting. The music was not sophisticalted which explains why it is so popular. The sets were well made and designed with originality.  The costumes were magnificent!

More than 7 million people have seen this play as it has been staged in 17 countries in 11 languages. The play  features rock music, humor, dances  and fantastic  costumes.

The story is that Pofessor Abronsius wanted to prove the existence of vampires With his young assistant Alfred he went to look for them in Transylvania;

The following are part of the cast:

Some interesting facts about the production:

Each actor or actress was made up 2 to 5 times during each play.

The scenes were changed 23 times and included a house with 2 floors and  a wall of graves with coffins.

It was a very enjoyable play which was staged in Paris until June 28, 2015. There are no definite plans for the immediate future for presentations. 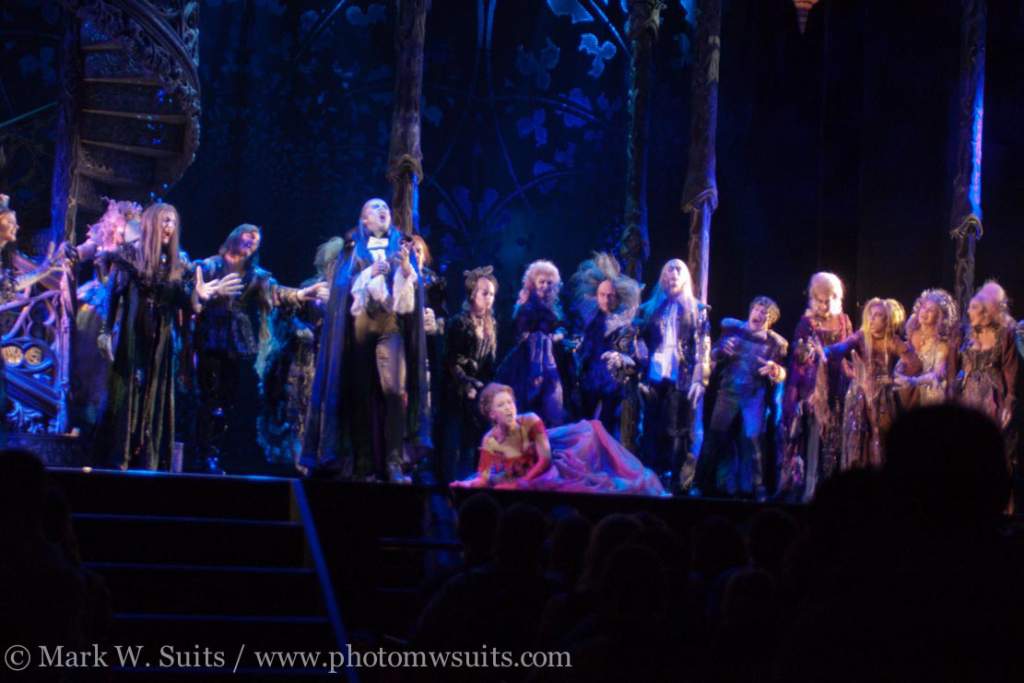 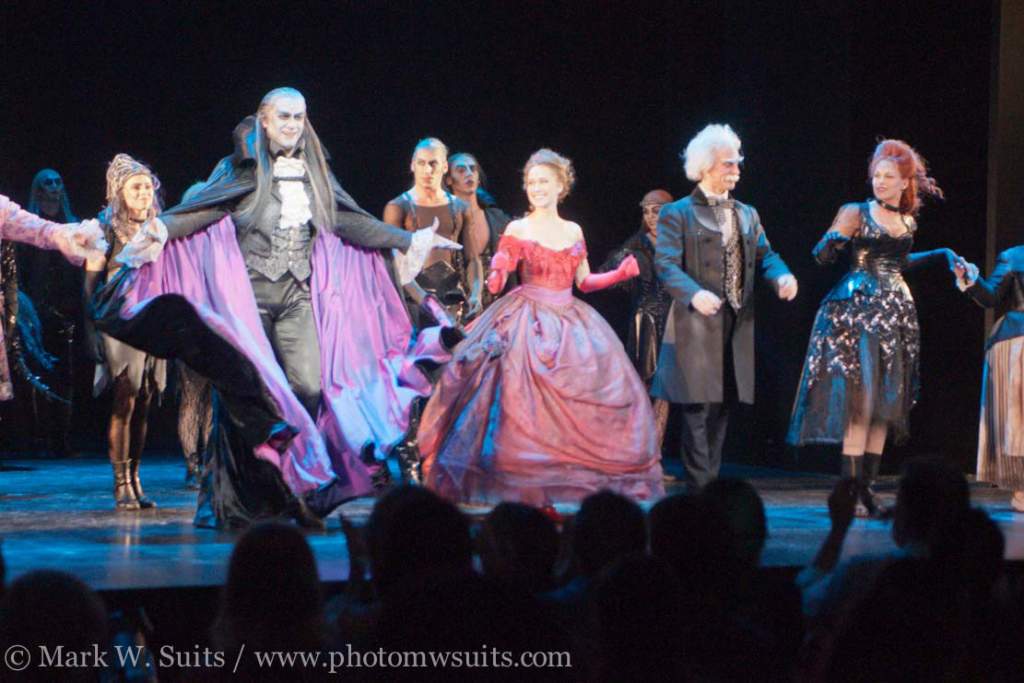 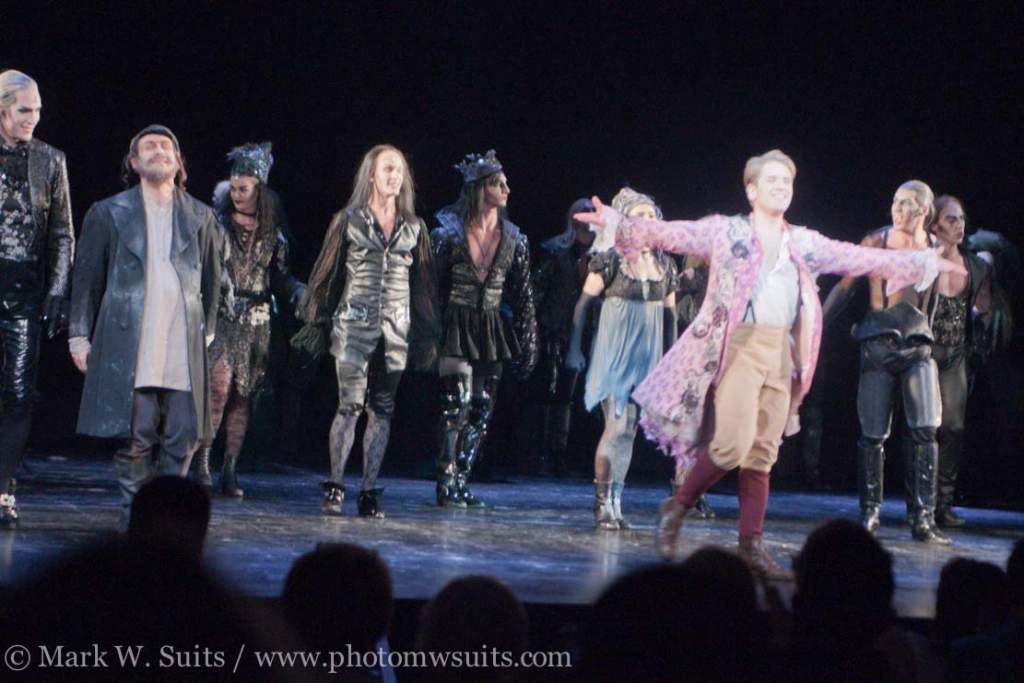