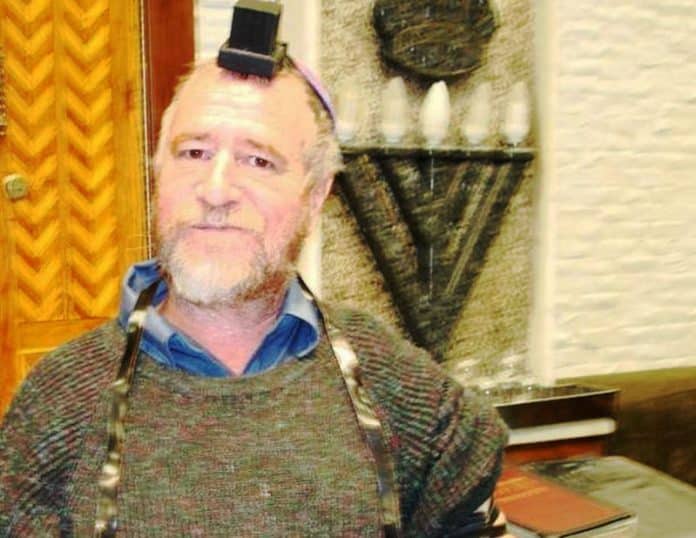 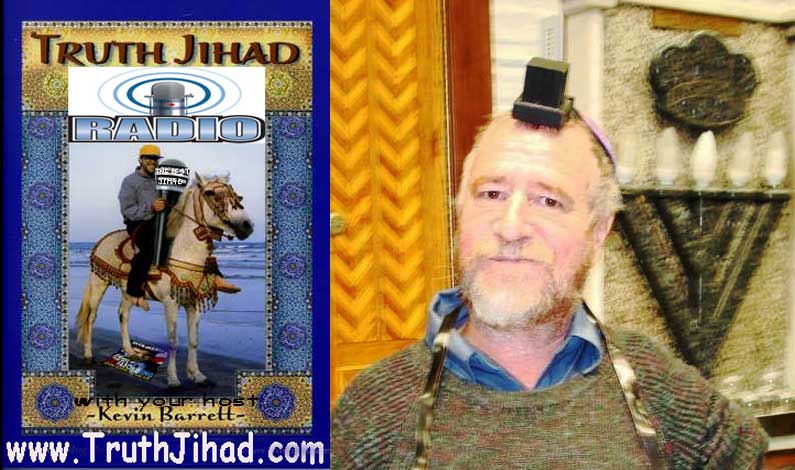 Israeli investigative journalist Barry Chamish just invited me for a special two-hour interview on his radio show. During this segment – the first hour – Barry “scrutinizes” my views on a range of subjects including the so-called war on terror, the 9/11-anthrax operation that launched it, Islam and Muslims,  Gordon Duff and Christopher Bollyn, and much more. Did I survive Barry’s “scrutiny” with defensible views intact? Listen and decide!

Barry Chamish is the author of Who Murdered Yitzhak Rabin?and other bestsellers. He is a contributor to We Are NOT Charlie Hebdo! Free Thinkers Question the French 9/11.