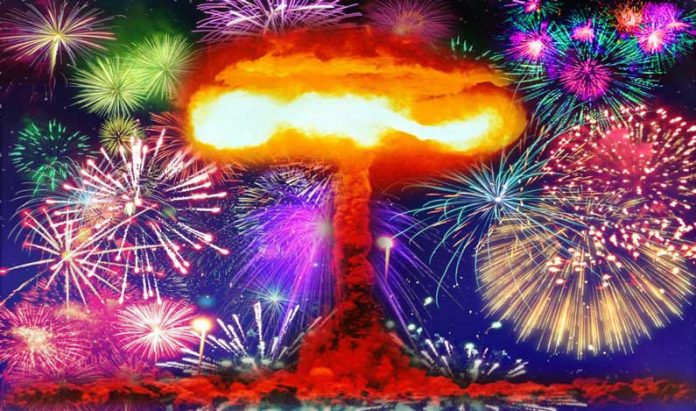 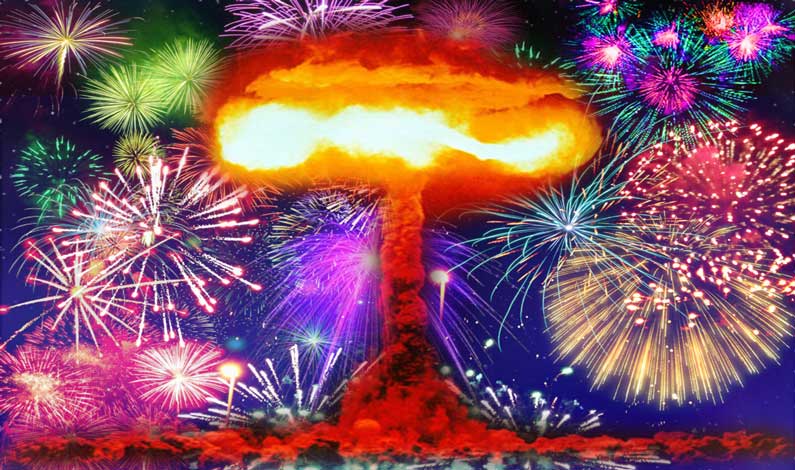 But neither story gives any details about any alleged plots or plotters. All we are told is that that a handful of people have been arrested for “liking” Islamic State on Facebook or Twitter.

Apparently the awful truth about these nefarious terrorists and their doings is a national security secret.

But here at VT, we blow the lid off national security secrets for breakfast. So I called up my FBI source, a deep cover VT agent code-named “Profound Tonsils.” PT explained that the evil terror plots were so godawful and nefarious that the FBI couldn’t breathe a word about them, for fear of panicking the American people.

I told him that if the plots were really that bad, and the FBI that heroic in stopping them, telling the world the whole story could do wonders for the Bureau’s counter-terrorism budget.

PT called the Office of the Director, mumbled a few words into the phone, then hung up and turned to me. “Good news! I’ve just received authorization to release the full, horrific details.”

The following summary of cataclysmic Fourth of July terror plots foiled by heroic FBI agents is based on what PT told me. If anyone in Hollywood is interested in using this material for script development, agitprop, psychological warfare, or anything of that nature, please contact me, Kevin Barrett, by way of my website TruthJihad.com and I will put you in touch with my agent.

1) Beheading the Statue of Liberty. According to an FBI informant, two retarded Muslim teenagers from Dicktown, New Jersey plotted to behead America’s iconic illuminati goddess. Had the plot succeeded, the sight of Lady Liberty’s severed concrete head plunging into New York Harbor as the neck spurted millions of gallons of blood in all directions would have haunted the nightmares of Americans for centuries, thanks to the special effects talents of Steven Spielberg and the distribution network of Rita Katz. The plot was foiled when the teenagers realized that their toy swords from Macy’s, which the informant had convinced them to purchase in furtherance of the planned act of terror, probably wouldn’t work.

2) Claiming credit for lightning strikes and bathtub drownings. Another FBI informant reports that he nearly succeeded in convincing a bored young Muslim male to set up an “American ISIS” Twitter account and issue terror statements claiming credit for the numerous cases of lighting strikes and bathtub drownings that afflict Americans every year – a vastly more dangerous threat, statistically, than all acts of terrorism combined, including the 6% of terrorist acts allegedly perpetrated by extremist Muslims on top of the other 94% committed by non-Muslims. The plot was foiled when the bored teenager grew bored with the idea.

3) White House attack featuring Remote-Launched Wind-Powered Aerial Threat Vehicle (RLWPATV). Using a wad of marked $100 bills as an inducement, an FBI informant convinced a young Washington, DC area Muslim to make a paper airplane, write the word “BANG!” on it, and throw it at the White House. The plot was foiled when the FBI cleverly provided the terrorist with a harmless substitute for the paper airplane, which fell harmlessly onto the White House lawn hundreds of feet short of its intended target.

4) Attack on iconic monuments and buildings. An FBI informant secretly taped a conversation in which a young Muslim male agreed to participate in a plot to destroy American iconic monuments and buildings. Here is a transcript of the taped conversation. INFORMANT: “Wouldn’t it be cool if some, like really gigantic monster, like Godzilla only way, way bigger, could like, you know, rip up the Washington Monument by the roots and, like, you know, hurl it like a javelin all the way to Chicago where it would smash into the Sears Tower and, you know, like just utterly annihilate Chicago?” TERRORIST: “Yeah, like, that’s cool.”

5) Biological warfare attack on 4th of July picnics. According to the FBI, an unidentified group of America-hating Muslims, all FBI informants, plotted to infiltrate the Kraft Foods Warehouse in Northfield, Illinois and insert botulism spores into jars of Miracle Whip, in hope that Americans would drop dead after eating tainted potato salad at Fourth of July picnics. The plot was foiled when the botulism spores were instantly killed by GMOs in the Miracle Whip.

6) Nuclear fireworks: America’s “grande finale.” A group of America-hating Muslims (played by Mossad agents wearing towels on their heads) plotted to insert miniature nuclear weapons into hundreds of fireworks displays in American towns and cities. Had they succeeded, the “Muslims” would have killed up to 30% of America’s population by incineration and radiation poisoning, leaving the other 70% hating Islam almost as much as Israel does. The plot was foiled when the FBI convinced the Mossad agents to postpone it until next year.