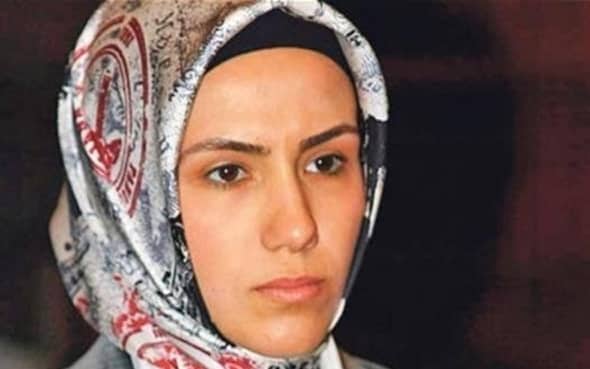 Living in a dilapidated apartment in Istanbul’s outskirts along with her two children, a 34-year- old emaciated nurse who spoke on the condition of anonymity for fear of retribution, disclosed her seven-week agonizing ordeal of working in secret military hospital in Şanlıurfa, 150 km (93 miles) East of Gaziantep and 1,300 km (808 miles) Southeast of Istanbul, Global Research News reported.

“Almost every day several khaki Turkish military trucks were bringing scores of severely injured, shaggy ISIL rebels to our secret hospital and we had to prepare the operating rooms and help doctors in the following procedures,” she said.

“I was given a generous salary of $ 7,500 but they were unaware of my religion. The fact is that I adhere to Alawite faith and since Erdoğan took the helm of the country the system shows utter contempt for Alawite minority – Alawite faith is an esoteric offshoot of Shia Islam,” Said the nurse.

A London-educated scion of wealthy family and the eldest daughter of totalitarian President Erdoğan, Sümeyye Erdoğan, more than once announced her intention to be dispatched to Mousl, Iraq’s once second-biggest city and ISIL’s stronghold to do relief works as a volunteer which drew public ire and vast condemnation from Turkey’s opposition parties. Moreover, the Turkish opposition parties accuse the administration of Recep Tayyip Erdoğan of seeking diligently to hide the truth concerning numerous financial malfeasances Erdoğan son, Bilal Erdoğan, is involved.

Erdoğan who always sheds crocodile tears for the plight of Syrian trapped between the hammer of hunger and the anvil of ISIL extremism, conceals the fact that his own son, Bilal Erdoğan, is involved in lucrative business of smuggling the Iraqi and Syrian plundered oil. Bilal Erdoğan who owns several maritime companies, had allegedly signed contracts with European operating companies to carry Iraqi stolen oil to different Asian countries.