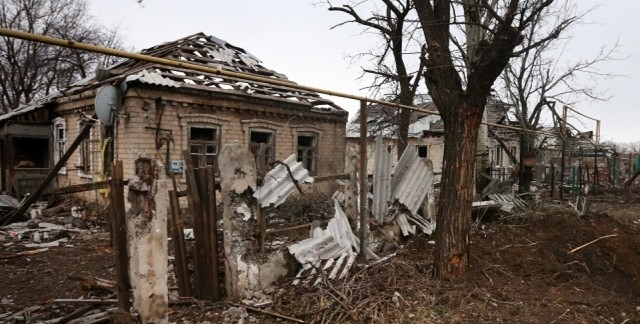 MOSCOW, July 24. /TASS/. Russia’s Investigative Committee said on Friday it was ready to give “any international court” evidence it possessed on crimes committed against the civilian population of war-torn south-east Ukraine.

Officials were dealing with 54 such cases, committee chairman Alexander Bastrykin told members of its board.

“More than 100,000 people have been interrogated as part of the investigation,” he said. “About 20,000 of them have been recognized as victims. We have a total of 2,500 volumes of evidence and the Investigative Committee is ready to hand them over to any international court.” “We are talking not only about the heads of city administrations and military authorities of Ukraine,” he went on. “We are talking about particular perpetrators as well. I would like them to hear this.

We know not only the names of commanders and leaders of various levels but also the names of pilots, artillerymen and snipers who committed crimes against civilians in Ukraine.

“Sooner or later, the hand of retribution will punish them, and they will be held accountable for their bloody deeds,” Bastrykin said, adding that the committee was currently investigating several criminal cases in this category.

“We also have defendants in individual criminal cases against whom charges have been brought. They are within our jurisdiction and investigative action will continue,” he said, noting that details about these individuals could be made public in the near future.

The department’s probe into use of prohibited means and methods of warfare by Ukrainian authorities would exist until investigations reached their logical end. “I mean either a domestic or an international court,” Bastrykin said.