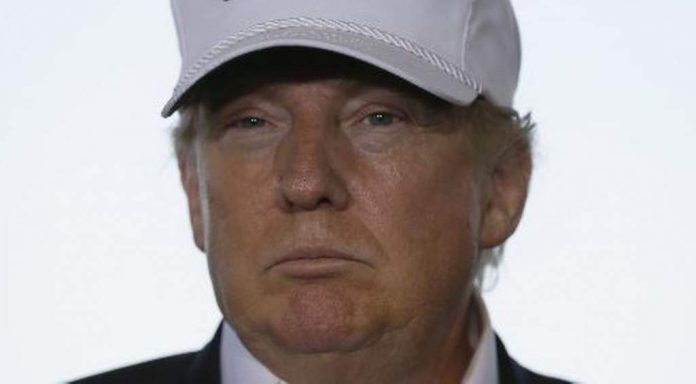 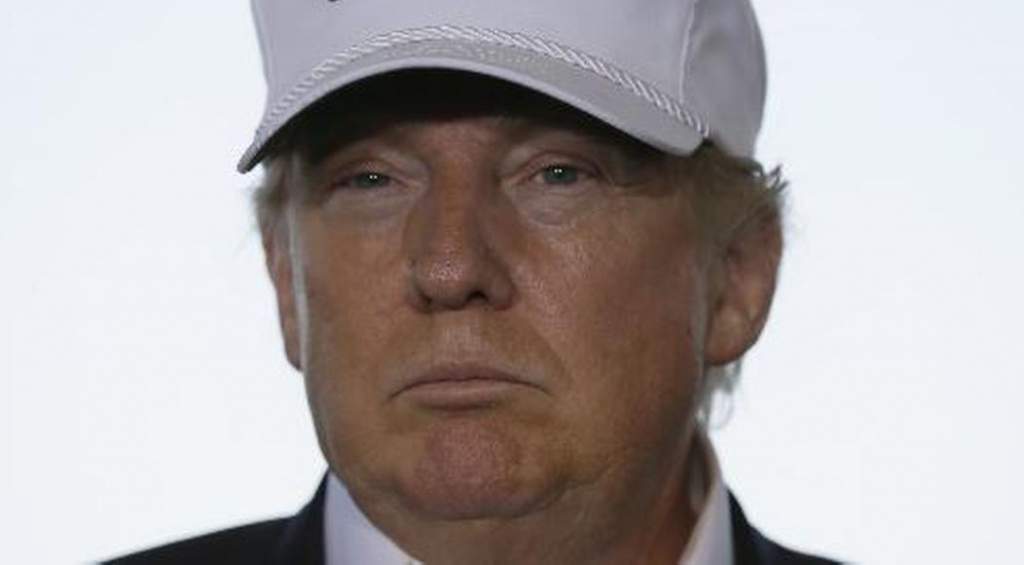 The Donald in Full Attitude

I used to think that America had achieved the pinnacle of H.L.Mencken’s famous quote about the eventual election of a moron with the disputed election of George W Bush but that was just a rung above the possibility of a President Trump. Donald Trump represents the last desperate hope of an American electorate who have been left out of the political process and have lost respect for our corpocracy ~ so in their powerless dilemma, many have turned to a billionaire huckster who will gleefully voice their fears and concerns while creating a grade D political reality show which sadly has become American politics: Allen L Roland, PhD

“As democracy is perfected, the office of president represents, more and more closely, the inner soul of the people. On some great and glorious day the plain folks of the land will reach their heart’s desire at last and the White House will be adorned by a downright moron.” – H.L. Mencken (1880 – 1956)

Wall street (Corpocracy) has made its decision on where its money will go for the 2016 Presidential Election Primaries and the decision, no surprise, is Hillary Clinton, Jeb Bush and Marc Rubio and the rest can scramble for the crumbs.

The Supreme Court Citizens United decision has given corporations a voice and vote in our elections so the corpocracy (Wall Street) essentialldecidethe winner through political donations and associated huge media exposure.

The public (voting electorate) don’t have a chance since the electoral college voting system guarantees the decision will be made in essentially five states ~ regardless of the results of smaller states with Ohio and Florida being the principal states.

Unless we reverse Citizens United, the public is reduced to voices in the wind and as their frustrations mount they support and vote for candidates that are almost directly opposed to what they feel ~ they settle for mediocracy and rule by the corpocracy ~ while gnashing their teeth in the background.

Many, including myself, felt we had reached rock bottom with the election of George W Bush who immediately led us into our illegal war with Iraq and the loss and displacement of millions of Iraqi lives as well as over 6000 American servicemen and countless wounded in action ~ which we are still paying for.

Satirist Andy Borowitz, The New Yorker, recently satirized the entry of Donald Trump into the 2016 election primaries with his article ~ Bar Officially Cannot Be Lowered

” Logsdon acknowledged that he and his fellow scholars have come under fire in the past for claiming that the bar could not be further lowered, specifically when they issued a paper to that effect after the selection of the Republican Vice-Presidential nominee (Sarah Palin) in 2008. 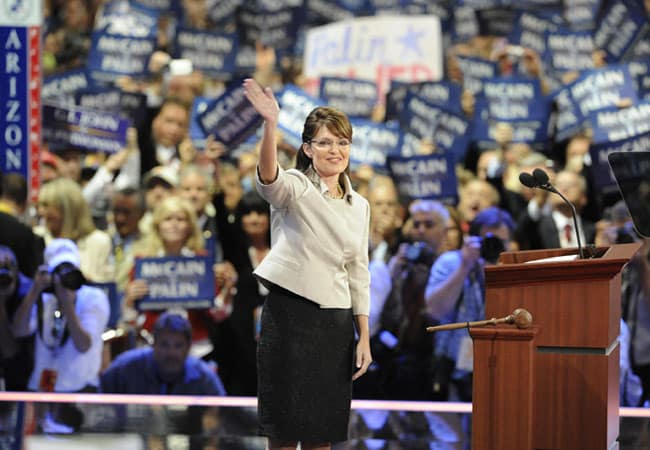 Now that the issue of whether the bar can be further lowered has been settled, Logsdon and his colleagues plan to examine the question of whether there is anything left to scrape at the bottom of the barrel. “Our findings are preliminary, but it appears that the answer is no,” he said.”

“The most dangerous man to any government is the man who is able to think things out…without regard to the prevailing superstitions and taboos. Almost inevitably he comes to the conclusion that the government he lives under is dishonest, insane, intolerable.” ~ H. L. Mencken

But Trump may well survive the satire and abuse and play an important role in the upcoming 2016 Presidential Primaries as Michael Jensen points out in the Standard Democrat;

“Six months ago, by way of example, Donald Trump was not on anyone’s radar screen. Six months ago the polls had Jeb Bush, Marco Rubio and Scott Walker ~ with a side of Ted Cruz ~ as the recipe for Republican victory.

And rest assured, six months from now there will be yet another scenario that will surely change from today’s snapshot.

I strongly suspect Trump has little or no chance of receiving the GOP nomination. He’ll spend some of his fortune, that’s for sure.

Trump is today’s oddity and the lightening rod on the campaign trail.

But the Trump momentum is easy to understand.

Trump consistently says what many Americans feel and he says it bluntly – which is refreshing in the world of politics.

Trump says illegal immigration will unravel the fabric of our society. He’s right. .

There is nothing politically correct about Donald Trump.

And right now, I honestly think the American public is sick and tired of political correctness.

What’s really fascinating about the Trump candidacy is that despite massive and unprecedented efforts by the liberal national media to paint him as a clown, Trump keeps rolling on and making an impressive showing in virtually all polls.

That must surely have the liberals scratching their heads for an answer.

As I said, I think Trump is somewhat a flash in the pan; a popular guy in our reality television world.

But there is one major benefit to the Trump campaign.

Because of his success thus far, he is forcing the other GOP candidates to talk about the important issues and perhaps slant their opinions in a different direction.

And here is my ultimate dream.

I would love to see Trump and Hillary on the stage debating one day. He would eat her alive and throw the bones to the dogs.

But I Digress ~ a dull politically correct 2016 Presidential Primary season has suddenly come to life with the appearance of the Donald and despite his enormous ego and overbearing attitude, Trump may just, along with Bernie Sanders, help bring this election back to the issues the people really care about (and the corpocracy ignores) ~ and set the stage for a truly meaningful 2016 Presidential election.

As the late George Carlin once correctly exclaimed regarding our Congress ~ “It’s a great big club, and you’re not in it ” ~ so get used to it because Corporations are people and the electorate are most definitely not to be trusted with the truth, starting with 9/11 and extending to Drone assassinations and TPP. But when the Truth does make its belated appearance ~ it may come in strange idiotic forms which most certainly could include Mr. Trump.