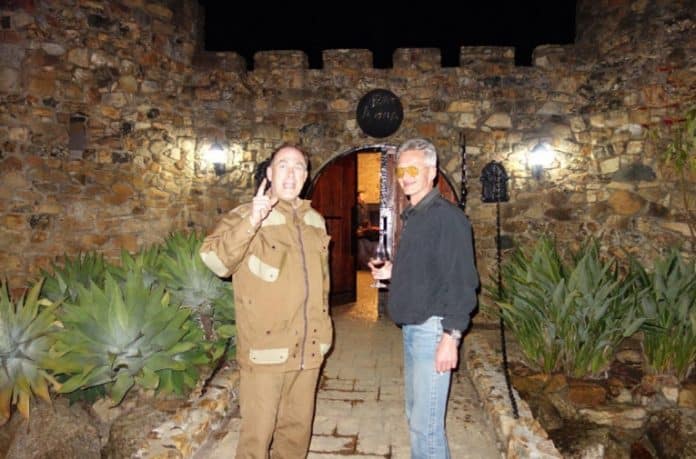 Commemoration of the Remembrance Day for the veterans of SA and the USSR in Angola, at the invitation of 32 SOF  Buffalo battalion.
Gee, they have more respect for the USSR and Russia than all that former Warsaw Pact minions!
Yours, Gordon
_________________________
Je vous prie d’agréer, Messieurs, mes salutations les plus distinguées.
Eugène Khrushchev
Consul of the Russian Federation
Consulate General in Cape Town 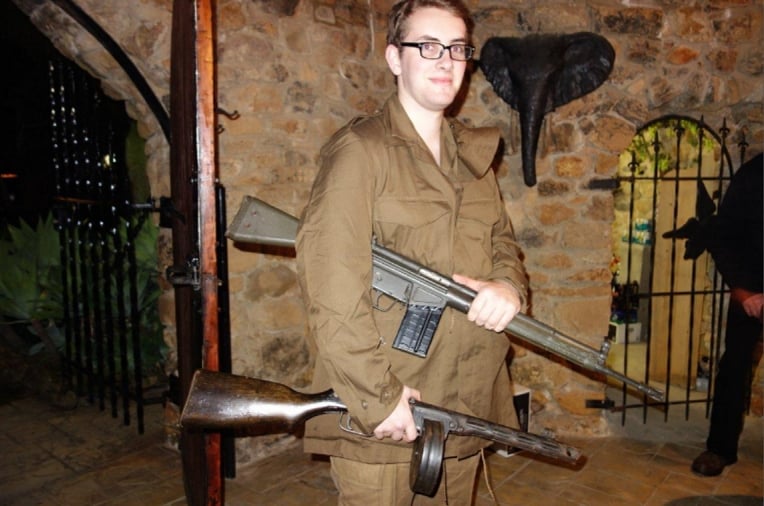 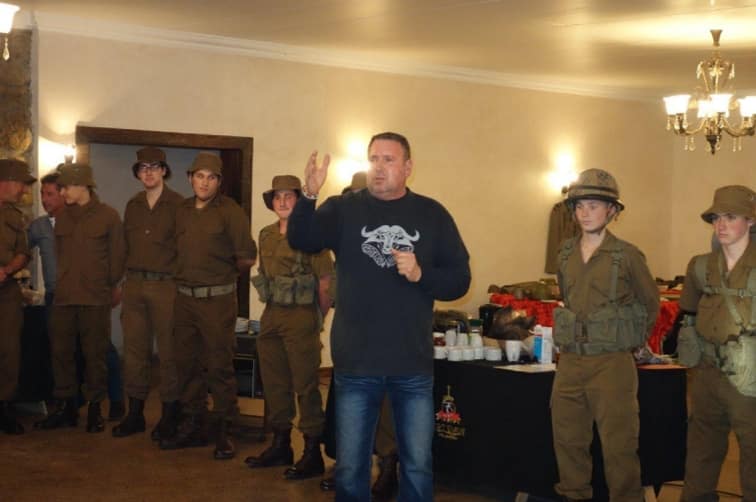 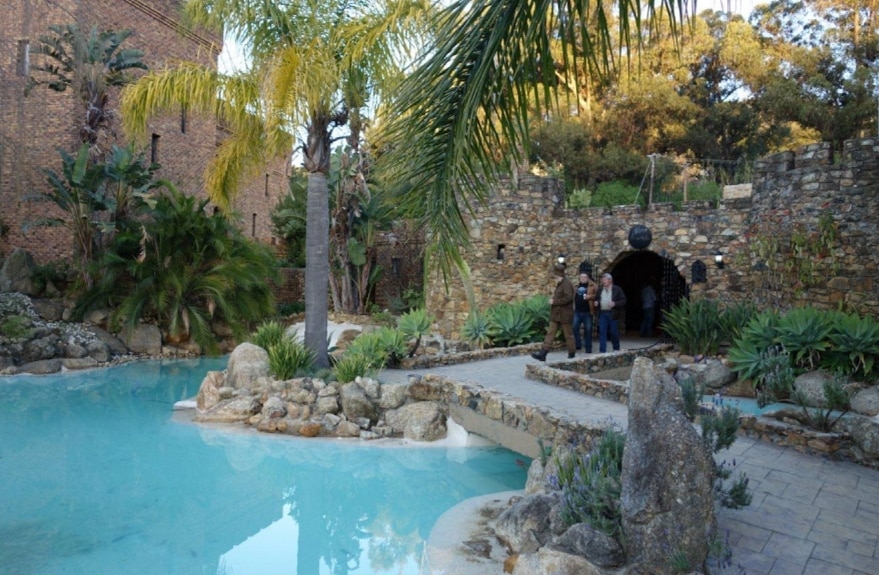 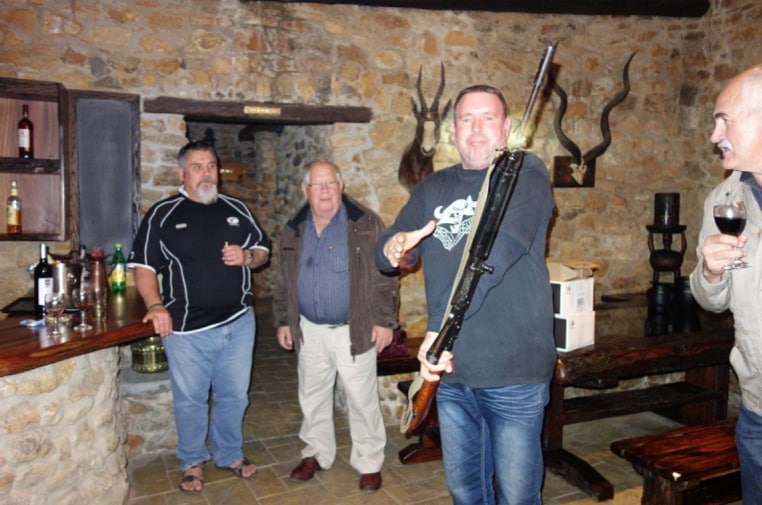 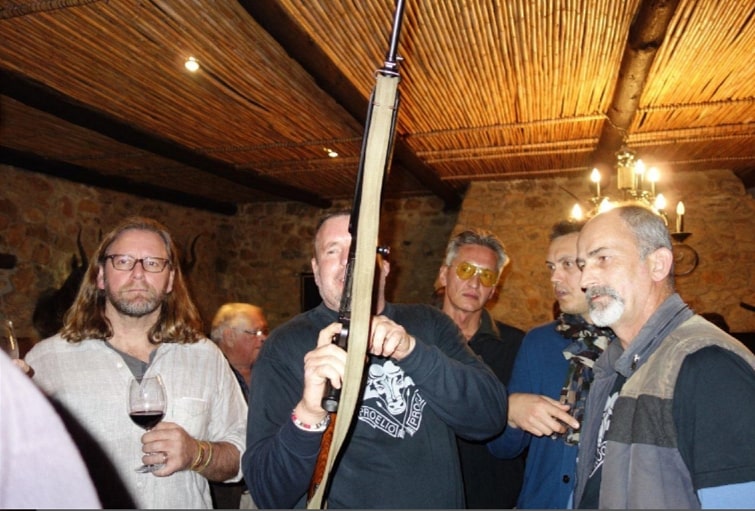 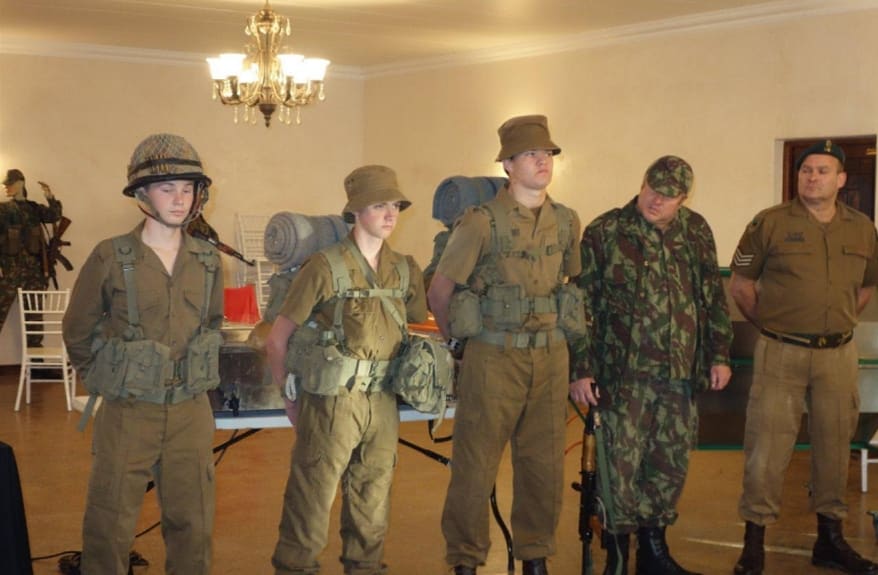 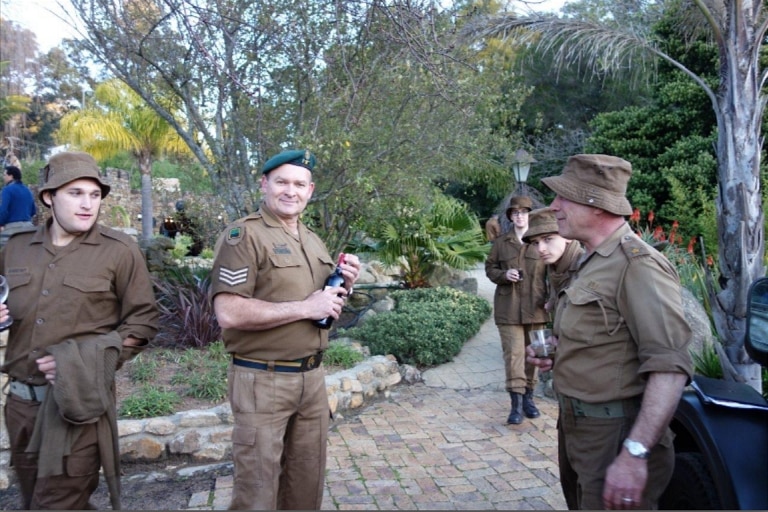 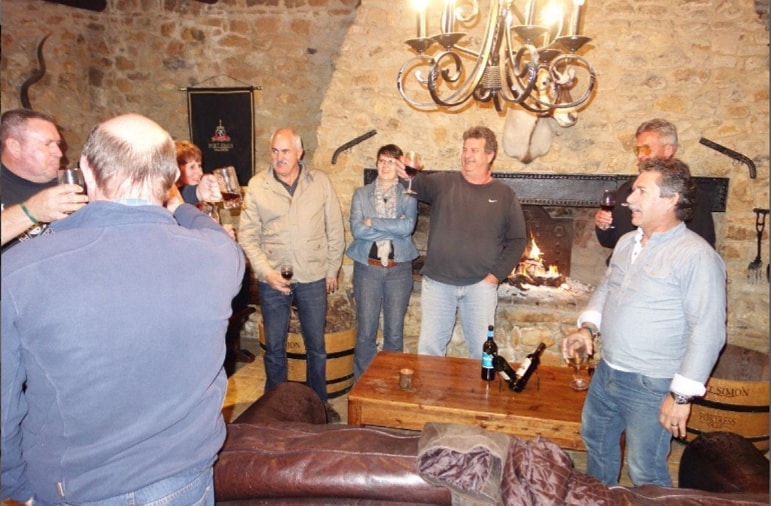 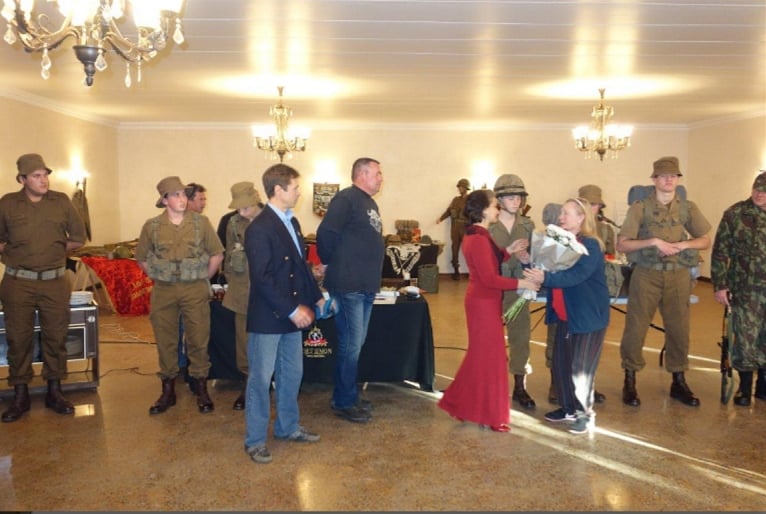 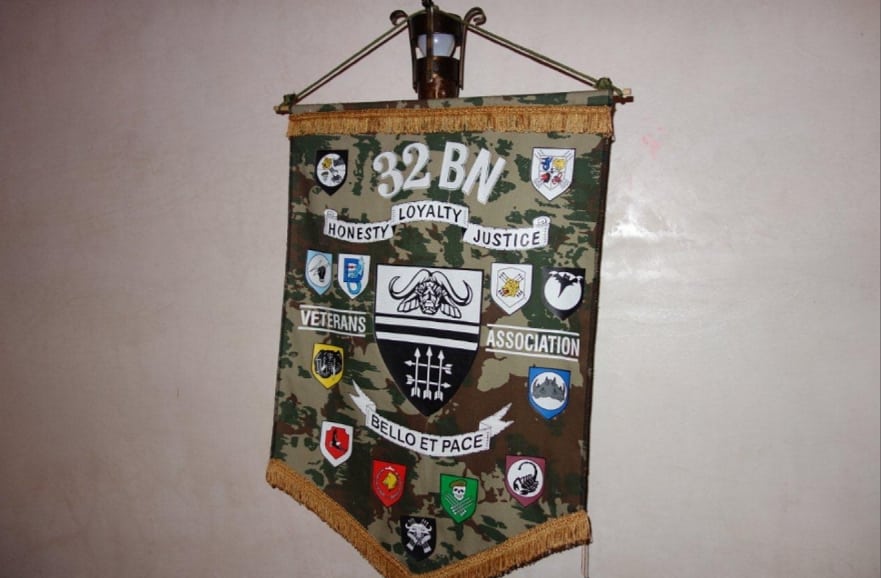 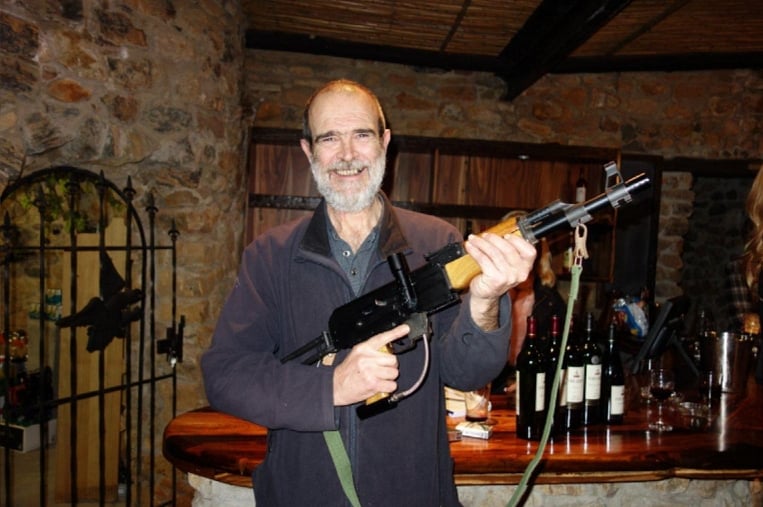 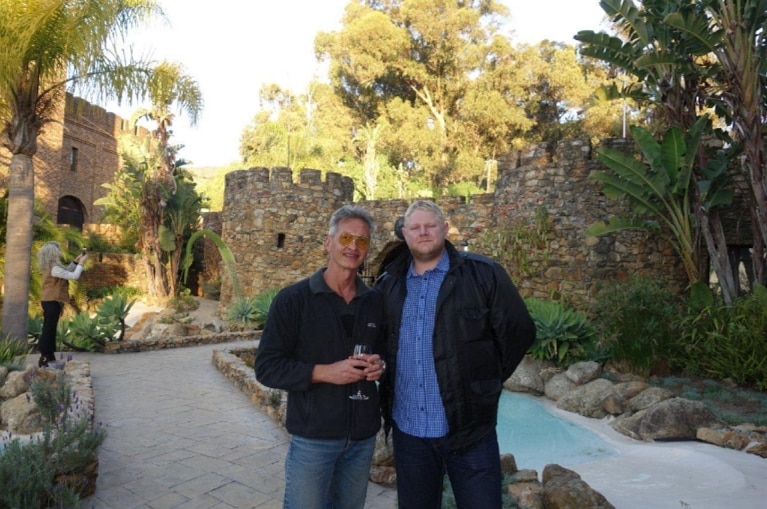 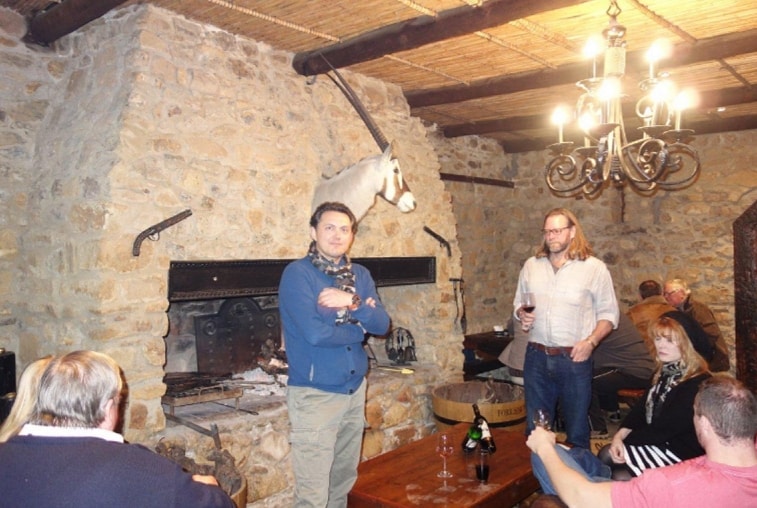 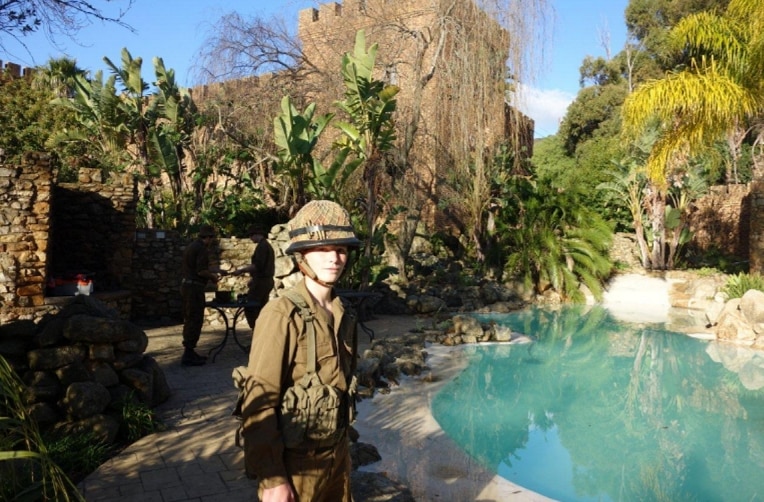 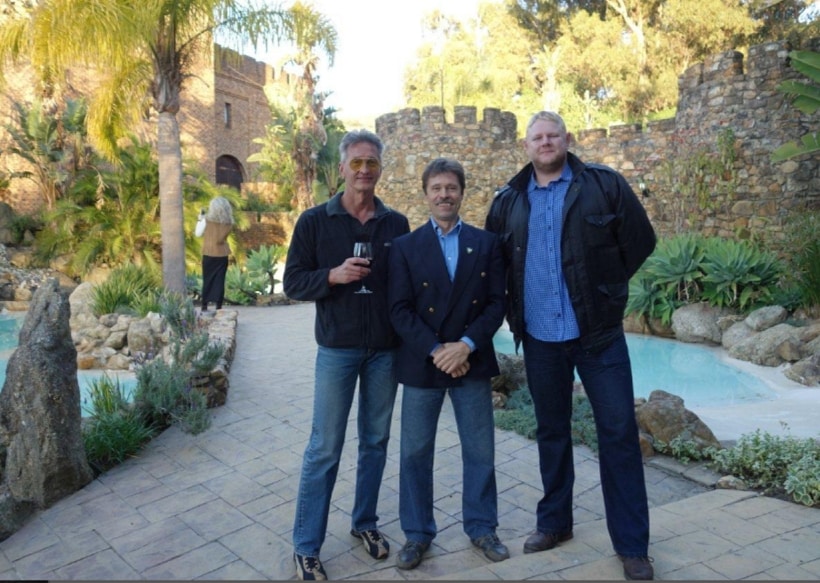 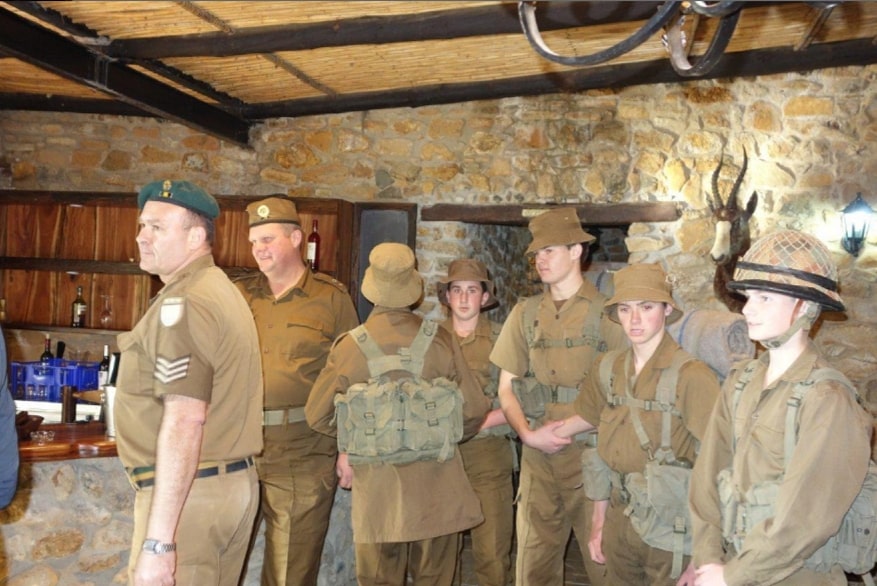 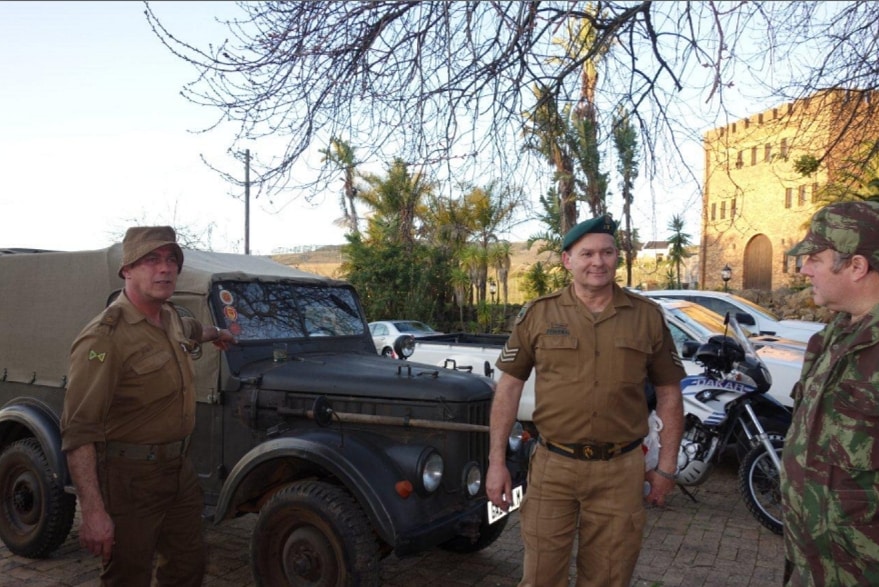 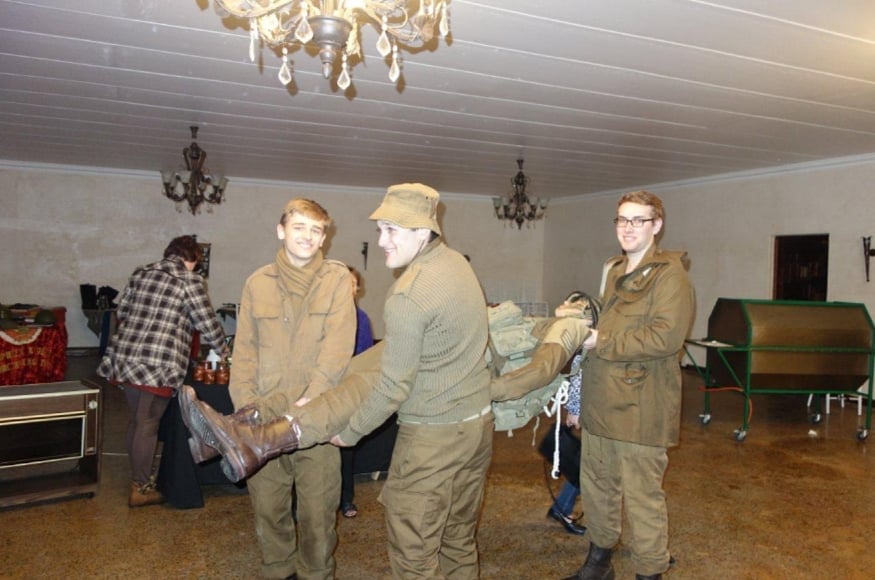