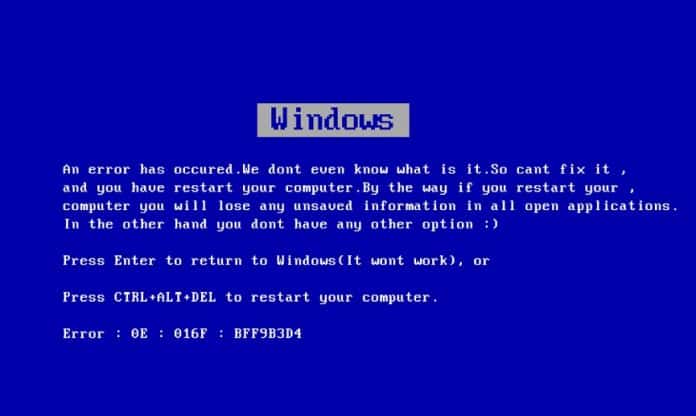 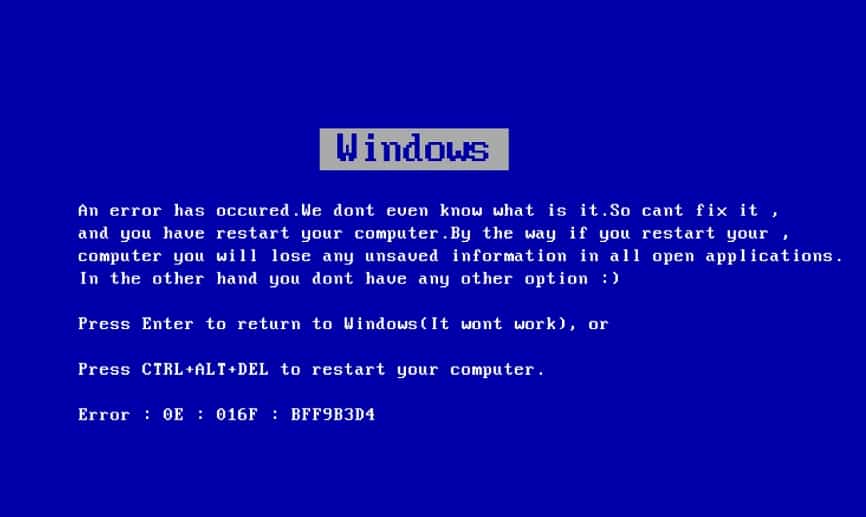 I have had a week now using Windows 10.  No one is telling the truth about this monstrosity so we will go over some of what is really going on behind this “light and flawless operating system.” 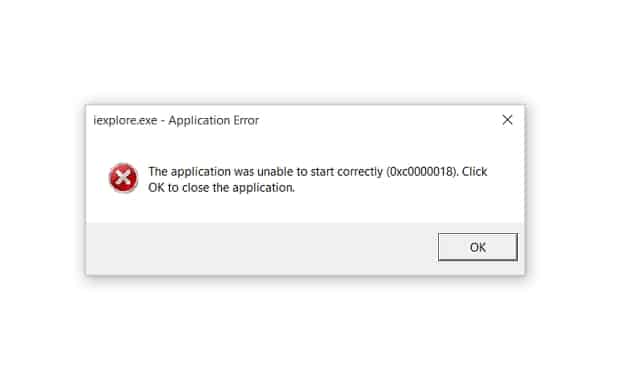 The graphic above is Internet Explorer crashing and refusing to open without a wipe and reinstallation of Windows 10.  This is since this article was initially written.  In addition, Windows 10 has disabled drag and drop and copy/paste capabilities on Skype, another Microsoft program.  It just keeps getting better.

If you have Windows 7, what Windows 10 will give you is frozen screens, restarts that require pulling a plug out of the wall (or removing a battery, like with a Samsung phone), malicious adware and a computer than isn’t able to take care of itself.

It will give you a new browser, Edge, that won’t be able to copy and paste, that won’t work with WordPress and many other vital programs, that looks exactly like Google Chrome except that it lacks features and has no available add-ons.

There is simply no way to control Edge whatsoever and no reason to use it ever as well.  Edge is simply an analog of Google Chrome loaded with adware.  Why get a “thin” browser when every time you open a new screen, you get enough adware to make you think you were stupid enough to hit a “click bait” link at Newsmax or the Huffington Post.

How about the assistant, “Cortana?”  Cortana has one answer for everything.  It takes you to Edge, then to Bing Search, the worst search engine in the world, worse that the Zio/Neocon steered and censored garbage Google.

Just cough around your computer and you end up in Bing reading pages of adds for cough medicine.

As for management and repair functions, Microsoft is moving toward the Apple world, hiding System Restore under obscure link after link through Control Panel.  Instead you are offered easier to find repair functions that either erase data or uninstall all “applications,” the programs you spent thousands on.

This is a huge scam.

Did I tell you that Windows 10 continually seizes up as well?  Oh yes, it does that.  Even idiotic Control-Alt-Delete goes dead.  Task Manager never works and any program is likely to go “unresponsive” at any time requiring a forced reboot by pulling a plug.

I am into these at numbers over 30 thus far.

Game performance is impressive, graphics are superb, these are things worth noting.

As for the rest of it, Just Say No.

If you use your computer to work, this is Microsoft’s way of telling you to go Apple.  You cannot trust Windows 10 for online productivity work.

For note, I am using a “game quality” AMD/Nvidia based machine with a huge power supply, tons of ram, 6 processors and a military grade motherboard.

It took 5 tries to install Windows 10 with the first four asking for my Windows 7  serial code and rejecting the proper one.  The fifth try it didn’t ask for anything at all, did a wonderful installation that has continually deteriorated in quality day after day.

Did I mention that the “white screen” freeze ups of Vista are back?

Old Internet Explorer is still alive and well on Windows 10 but almost impossible to find.  It works as Edge does not.

No troubleshooters work on Windows 10.

Would you like to learn about new sound and microphone problems that defy any fix whatsoever?  Windows 10 can and will disable sound if you use any recording function and cannot be fixed by trained professionals.

There is absolutely NO support of any kind for Windows 10.

It takes literally hours for an experienced tech to find simple work-arounds to beat the endless glitches that creep out of Windows 10, more each day you use it.

My recommendation is to give Microsoft months to fix Windows 10 and to hope that an army of users speaks up about adware scamming in Edge and Cortana.

Imagine how much money was paid out to silence the press on this one.

Still, even with Windows 10 my computer works endlessly better than my Samsung Note “smart phone.”

Never trust the techno-pundits of the internet who will sell their soul for an airline ticket and paid hotel room.

Hey, you can’t complain about Windows 10, you got it for free.  If you bought Windows 8 or a computer that included it, “go suck an egg.”  If you stick with Windows 7, you will find it has been sabotaged for the last few months to help “migration” to the wealth driven and adware infected Windows 10.

Did you know there are millions of XP users around the world, using Microsoft’s last functioning operating system?

If the internet is a sewer, and it is, then perhaps Microsoft has it right.  Maybe we deserve Windows 10…..NOT!