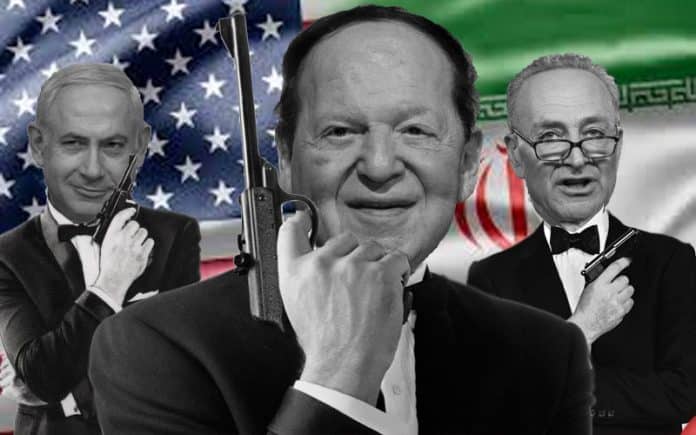 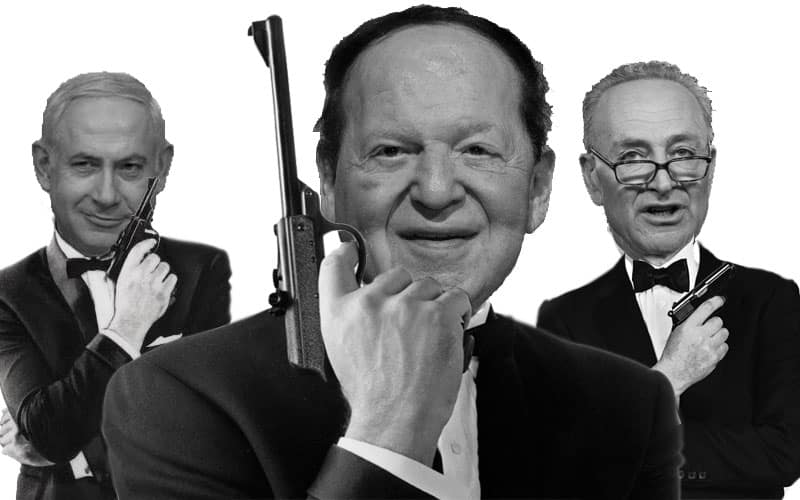 Both Iran and the United States have repeatedly announced that there are no secret codicils to the 5+1 agreement on Iran’s nuclear program.  Both the United States and Iran are lying.  A key aspect to the settlement, we have been able to confirm, is an agreement to transfer to the United States certain Iranian plasma energy technologies deemed by NASA and the Department of Defense as “vital to US interests.”

This week a group arrived in Washington to file patents for what they claim is an exact parallel technology to that being offered the US.  The group claims they gained control of this technology by infiltrating the Italian based research facilities of the Keshe Foundation using a Bulgarian agent, a young woman, who, using “romantic wiles,” was able to illegally access data key to America’s national survival.

The group, Bulgarians and “Russians,” are carrying around a table top model of a “Casimir Effect” levitation model like you see on YouTube.  AIPAC is taking them from meeting to meeting, promising oil industry execs, key congressional leaders and half-educated “research project politicians” that the Iran deal can be scrapped because there is now a “second source.” 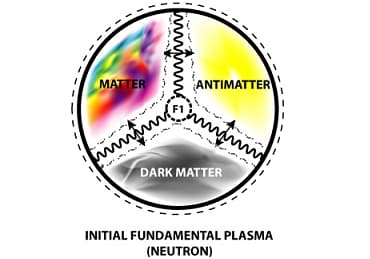 Let’s be very clear, this is much more than a move to kill the Iran deal.  This is a move to bring down the United States, not just economically, but to leave the US virtually defenseless.  All it took was greed, Sheldon Adelson’s cash spent to kill the Iran deal, involvement of AIPAC and the Mossad, the real “Russian” players in this deal and some very corrupt and stupid Americans.

This is a very real security threat to the United States.  Why am I putting some of the highest classified information ever to go into print before the public?  Is it because, at this late date, only embarrassment may save the United States?

Here is what our sources have told us:

The technology being offered as “too good to be true,” a way out to kill the Iran deal, has been seeded or “booby trapped” as it were.  The US is now in highly secret negotiations to pay billions of dollars for data carefully engineered to push American research projects in free energy and advanced propulsion systems “over a cliff,” putting the US 30 years behind Russia and China.

In April, 2014, the AEGIS destroyer, USS Donald Cook, affectionately called the “USS Donald Duck,” was approached a Russian Shukhoi SU24 aircraft equipped with the latest radar jammers according to Pavel S. Zolotarev, major-general (ret.), deputy director of the Institute for U.S. and Canada Studies of the Russian Academy of Sciences, and Professor of the Academy of Military Sciences.

The USS Donald Cook entered the black sea on April 10, 2014 armed with nuclear capable Tomahawk missiles and the most advanced AEGIS combat management system.  The warship was on a mission of “demonstration of force and intimidation” in response to Russia’s moves in Crimea.  However, the Montreaux Convention prohibits such actions by nations “not washed by this sea,” prohibiting expressions of force in the Black Sea and limiting duration of stay.  The USS Donald Cook was in violation of that agreement in several ways.

Russia’s response was to send an unarmed SU24 aircraft equipped with a highly classified jamming system based on “non-ordinary physics.”  When the SU24 approached, the AEGIS equipped ship sounded the alarm and prepared by engaging target acquisition systems and preparing to deploy the SM 3 missile batteries.

Then the AEGIS simply “turned off.”

“Experts” say that this plane was equipped with the latest Russian electronic warfare system code named “Khibiny” for a mountain range on the Kola Peninsula near the Arctic Circle.   A secret Russian research complex in the Republic of Buryatia is said to be the source of these systems based, we are told, on Keshe technologies.  In an phone interview with Mehran Tavakoli Keshe today, he offered to send me one of these systems to test without confirming or denying Russian claims.

The SU24 flew low over the deck of the USS Donald Cook, turned and simulated the first of 12 missile runs.  Reports of a near crew mutiny are not confirmed.

In a highly classified paper to the Naval War College, the US postulated that the failure was based an anomaly in AEGIS systems that resist jamming based on “hive” intelligence, much as with the Soviet era Granit anti-ship missiles.

However, there is one problem with their hypothesis.  The USS Donald Cook was not “alone.”  It was well within “mating range” of the land based AEGIS system on the Romanian coast, the system that had come online at the Naval Support Facility Devesulu under the command of Captain William Garren.  Garren’s AEGIS system was online at the time though, after this disaster, it was necessary to backdate records to cover this catastrophic failure.

Note that Israel’s “Iron Dome” is an entirely AEGIS dependent system. Immediately after this “event,” Keshe and his wife were poisoned.

Physicists who visit Keshe leave astounded, “He doesn’t even accept Maxwell’s Equations!”  Seldom do they leave satisfied.  Keshe surrounds himself with acolytes and runs as much a cult as foundation and institute.  However, Keshe himself is something else.  I have spent some time talking with him in my not so gentle way and find him both extremely capable and far from evasive.

Then again, I am not a physicist.  Does Keshe have free energy technologies available or are his theories capable of powering interstellar space craft as claimed?  We know this, investors watch him carefully and governments keep close track of everything he does.

What we have been able to confirm is that Iran’s plasma energy technology sector controls technologies that are capable of a quantum leap in power production.  The applications for rural electrification and water purification will, if proven out, change the human condition.

One of the other realities is that Iran is largely dependent on hydrocarbon production to finance its economy.  Thus, it is easy to understand why the US would quickly partner, and “partner” is very much the applicable term, with Iran on “oil busting” tech.

Iran has as much to lose as everyone else.

What remains to be seen is what the relationship is between Iran, the 5+1 nuclear deal and America’s “next century and beyond” defense posture.  Why is Iran turning to the US rather than Russia and China?  Would anyone trust the US?  What is it we don’t know about Russia and China and their ambitions?

We are now making public that which was never intended to be made public.  Assumed geopolitical alignments fall to the wayside when confronted with “real world” issues.  Then again, can plasma based free energy and spaceship technologies be considered “real world” when what the common narrative, layer after layer, taught as history, current events or “news” has become a veritable laughing stock.

This is a warning, but to whom?  Who negotiated the secret codicils to the Iran treaty?  One thing the last 24 hours has taught me, no one is going to ask, no one will want to look at them, no one cares.  It’s not that they don’t care but rather than they would rather continue breathing.

What do we know?

Why was it so important for the Iran deal to go through?  Was it the Obama legacy or so Ford could sell shiploads of F150 trucks?  Perhaps now we have a more complete view.