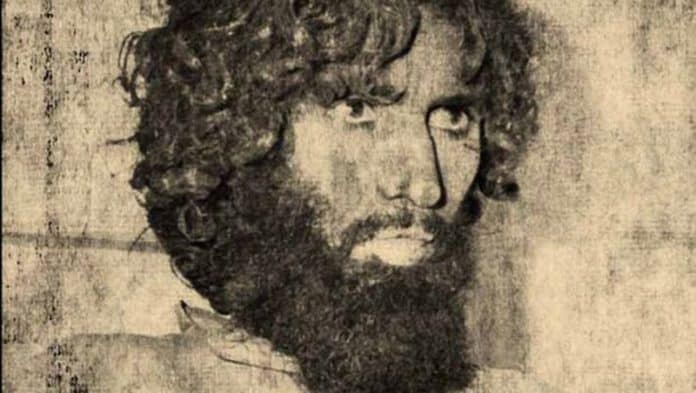 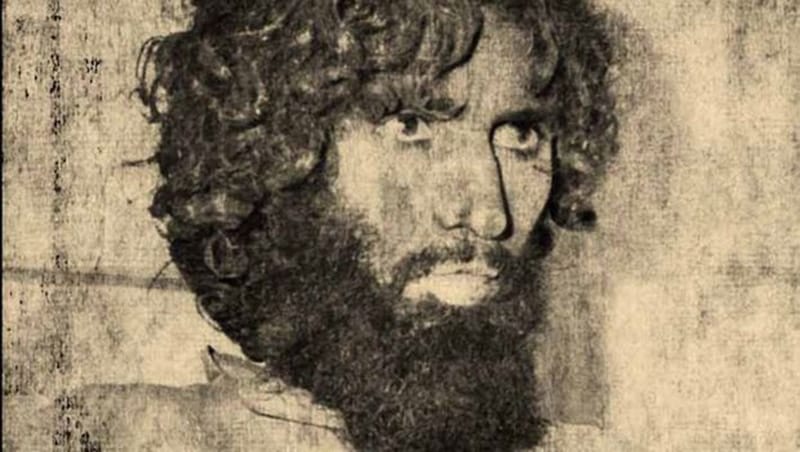 Before there was a Mujahideen, Taliban, Alqaeda, ISIS, Daesh, Osama Bin Laden, Abu-Bakr Al-Baghdadi, Anwar al-Awlaki, supported and sponsored by many international actors, there was Juhayman al-Qahtani, the Saudi Cleric who laid siege to the Holy Mosque in Mecca on November 20, 1979.

Juhayman had several hundred followers who not only laid siege to the mosque holding worshipers hostage and after a short standoff began to shoot and execute worshipers. It took the Saudi government almost two weeks and the help of the Jordanian and French special units to end the siege and free the hostages and free the Holy Mosque.

Hundreds if not thousands died in this operation, which should have signaled to leadership in the Arab and Muslim world that a new dangerous and imminent ideology is taking hold in the Muslim World.

Not sure if any political or security officials and officers studied this rising phenomena but it is worth it to read “The Siege of Mecca” by Yaroslavl Trofimov, an excellent book that takes us deep into the ideology that gave us the likes of Juhayman and ISIS and the never ending suicide bombings of mosques.

With the Soviet invasion of Afghanistan, the Reagan administration began to organize a counter invasion this time by Arab and Muslim recruits, working with media expert came up with the name “Mujahideen” as the name for the counter insurgency, giving “Islamic” legitimacy to these mercenaries.

Tens of thousands of Arabs and Muslims were recruited by the CIA with the help of Arab and Muslim governments, facilitating the recruitment, mostly of idle unemployed young people, supported by a network of “Imams” in mosques across the Arab world.

It is ironic that at a time when it took Arab citizen years to get a passport, with the help of the CIA, these recruits were issued passports in matter of days, a ticket and few hundred dollars and a trip to Peshawar.

Mosques from around the Arab world became the gathering points for these young recruits, Jihadist, ready to fight the “infidels” in the name of Islam.

Billions invested in setting up “madrasa” in Pakistan and Afghanistan not to educate, teach and graduate engineers, doctors, teachers, bakers, tailors but potential “mujahideen” fighters in the name of Islam, most of whom turn out to be terrorists in the name of Islam.

Let us not blame America or the Zionists for our own “domestic terrorists” but blame ourselves for failing to see the long and damaging impact such investment and ideology had on Arab and Muslim countries. 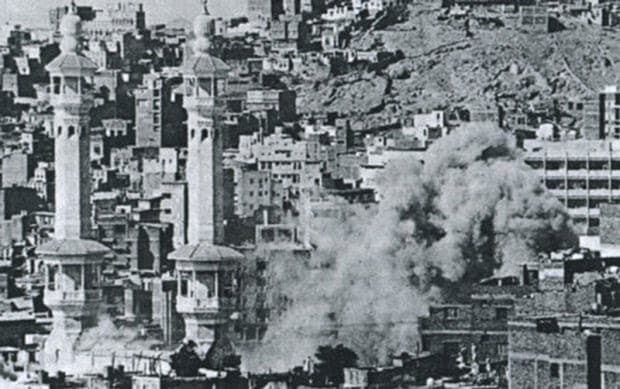 When these ‘terrorists” blew themselves up killing “infidels” we celebrated them as “martyrs” ready for Heaven, as if Heaven is a place for killers and murderers. Morality and the teaching of Quran of killing innocent people became irrelevant.

For the most part “imams” and so called “uluma” promoted the ideology of Jihad, fighting the Infidels that over time, the lines became very blurry between those outside Infidel and those from within.

It will take generations to undo the irreparable harms done by the ideology of Jihad and the Mujahideens. The Arab and Muslim world will continue to pay a very heavy price for this reckless ideology.

The fact that a serious open and challenging debate is absent in all of this and the fact that the “religious” establishment intimidate open and healthy debate identifying those who disagree with this “Jihadist ideology” as ‘secularists infidels” does not help solving the problem.

Governments suffering from domestic terrorism must create the conditions where an open debate covering ideological, social and economic issues that feeds this “Jihadists ideology” is a must. A “security solution” alone without addressing all other issues such as religious values and teaching, social and economic conditions, unemployment, corruption and failing of government instruments and institutions to address citizens grievances will not do.

There is an urgent and much needed debate, a free debate that will start with the family (assuming the father is not traveling always on business or pleasure and the mother does not cede her role to domestic servants), in schools, in mosques, in universities, in social clubs to address this plague.

If this free debate poses a challenge to the “religious establishment” and its homogeneity on the value system, let be. Every one must take responsibility for what is happening now in the ever presence danger of domestic terrorism by our own home made “Jihadists”.