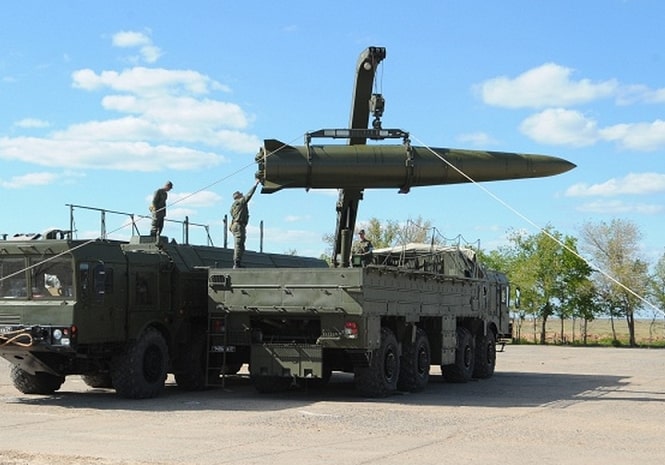 “Saudi Arabia is set to intensify relations with Russia in all the spheres, including in the military field,” al-Jubeir said.

“Intensive contacts are taking place between the military delegations and specialists from both countries and a wide range of intended types of armaments from Russia is being discussed, including Iskander missile systems,” the Saudi foreign minister said.

In general, the deliveries of Russian armaments are being actively discussed and a contract may be signed soon, the Saudi foreign minister said.

“In the past two months, our military delegations have made several visits to Russia to hold substantive talks on the types of armaments,” he said.

“I’m sure such a contract will be signed soon,” he added.

Iskander tactical ballistic missile systems are capable of hitting both small-size and large-area targets at a distance of up to 500 km to destroy missile and multiple launch rocket systems, long-range artillery guns, aircraft and helicopters at aerodromes, command posts and communications centers.