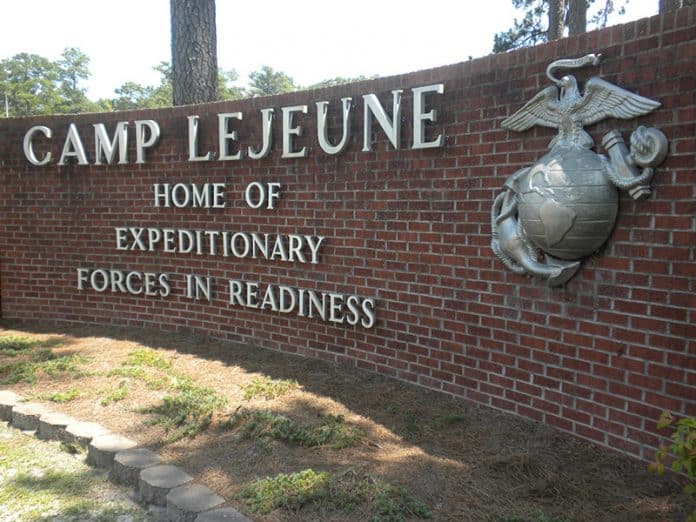 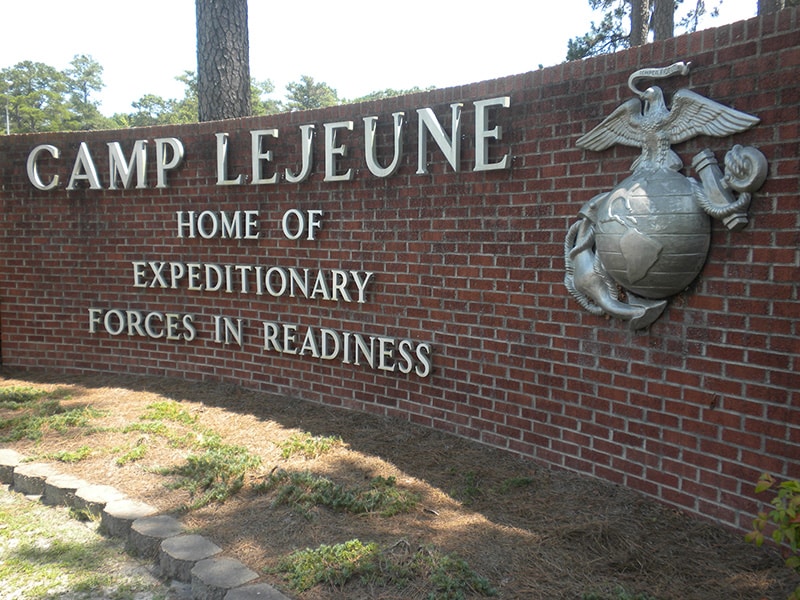 The Department of Veterans Affairs has announced that it will begin amending its regulations to cover more conditions affecting veterans exposed to contaminated drinking water at U.S. Marine Corps Base Camp Lejeune in North Carolina between Aug. 1, 1953, and Dec. 31, 1987.

This process is in addition to the health care the VA already provides for 15 conditions to eligible veterans and their family members who were stationed at Camp Lejeune for at least 30 days between the above dates.

According to Wikipedia, the Camp Lejeune water contamination occurred from 1953 to 1987 when Marines and their families living at the base bathed in and drank tap water that was contaminated with harmful chemicals. An undetermined number of former base residents later developed cancer or other ailments, which many blame on the contaminated drinking water. Victims claim that Marine Corps leaders concealed the problem and did not act properly in trying to resolve it or notify former base residents that their health might be at risk.

In 2009, the federal government began investigating allegations of contaminated water and failures by Marine officials to act on the issue. In February 2014, the Centers for Disease Control and Prevention found that the contaminated water at Lejeune significantly increased the risk of multiple cancers, including in the liver and kidney, and amyotrophic lateral sclerosis (ALS), also known as Lou Gehrig’s disease. ALS is a progressive neurodegenerative disease that causes muscle weakness, paralysis, and ultimately, respiratory failure.