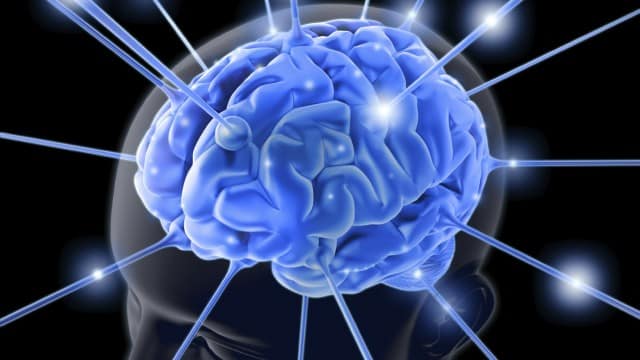 A research team at Johns Hopkins University says they have found a unique honeycomb pattern of broken and swollen nerve fibers in brains of Iraq and Afghanistan combat veterans who survived improvised explosive device (IED) blasts, but later died of other causes. In doing so, the team says they may have found the signature of “shell shock” – a problem that has afflicted many soldiers since World War One warfare.

The team of eight researchers, led by Vassilis Koliatsos, professor of pathology, neurology and psychiatry and behavioral sciences at the Johns Hopkins University School of Medicine, studied the brains of five U.S. combat veterans and compared them to 24 other brains of people who died from causes such as car accidents, drug overdoses and heart attacks.

Koliatsos says the honeycomb pattern is unique to the combat veterans’ brains, and was found in the frontal lobe which controls decision-making, reasoning and other executive functions.