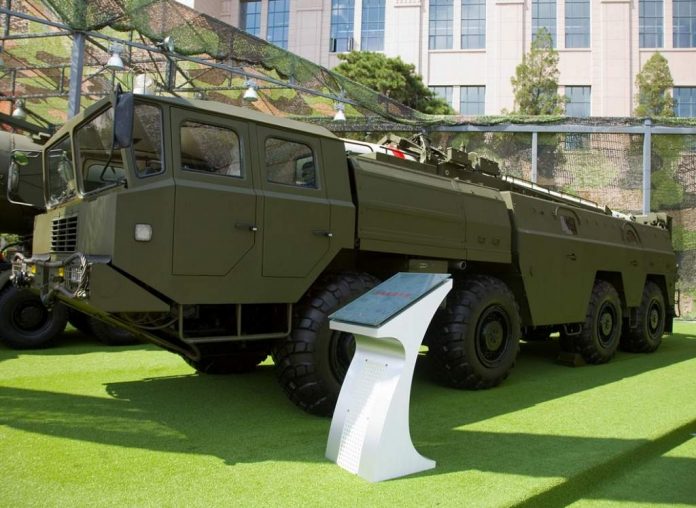 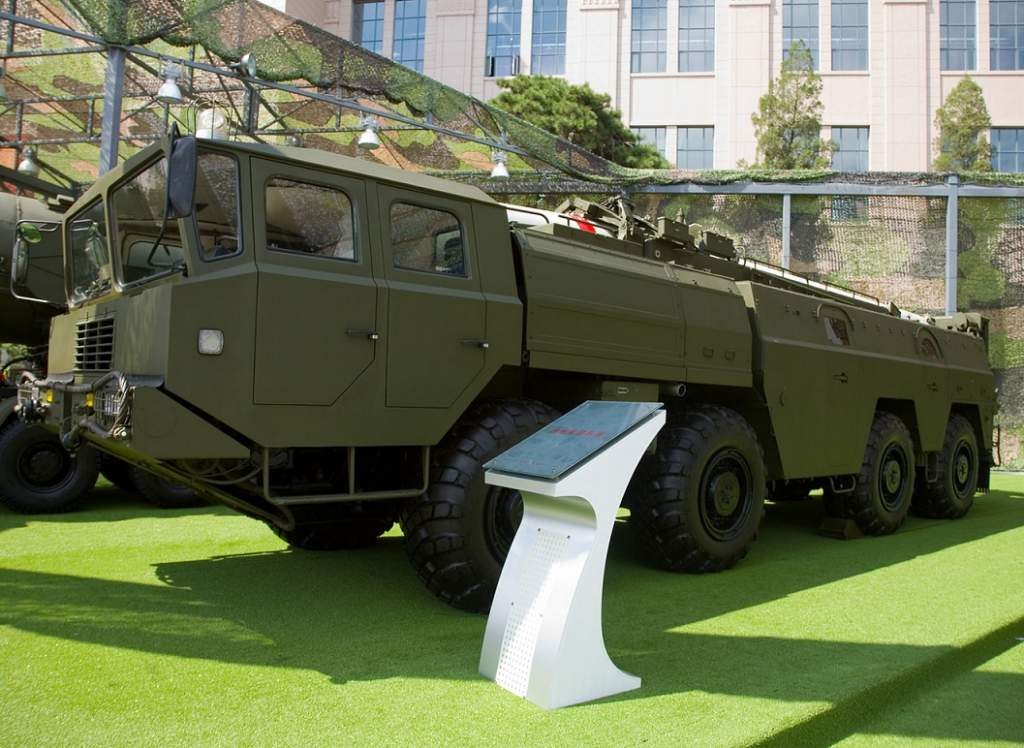 Earlier this month pictures of a new Transporter Erector Launch (TEL) vehicle was seen driving on the streets of China.

As Jeffrey Lin and P.W. Singer suggest on their Eastern Arsenal blog, “This new TEL vehicle is similar to the all-terrain 8X8 TEL for the CJ-10 land attack cruise missile (LACM), but it’s much, much bigger. It appears to share a similar powertrain to the CJ-10 TEL and has the same width, but it’s much longer; it has 6 axles with 12 all-terrain wheels. There’s an extended section above the first and second axles, which would likely hold additional personnel and equipment for missile launch and flight corrections.”

The authors also mention that the new TEL vehicle has a satellite communications dome, suggesting that it takes higher bandwidth for datalinks needed to operate a more sophisticated missile.

China’s YJ-18 Missiles a ‘Major Threat’ to US Navy

If the TEL is planned to carry the YJ-18 ASCM, it would be a significant development for the US Navy, National Interest writes.The Pentagon estimates “the range of YJ-18 at 290 nautical miles—more than double that of its likely progenitor, the Russian SS-N-27 Klub ASCM (export version).  If correct, moreover, this new range will, in the near term, more or less quadruple the range of the standard ASCM fired from most PLA Navy submarines.”

Chinese-language press mentioned that the YJ-18 advances upon the Klub missile in the areas of “digitization, automation, as well as providing more intelligent flight control and navigation technology.”

The mobility of the TELs would make it easier for China to cover its YJ-18s from the US military or any other adversary in the event of a conflict. Placing them on Hainan Island or another southern location may allow China to implement an anti-access/area-denial strategy against the United States.