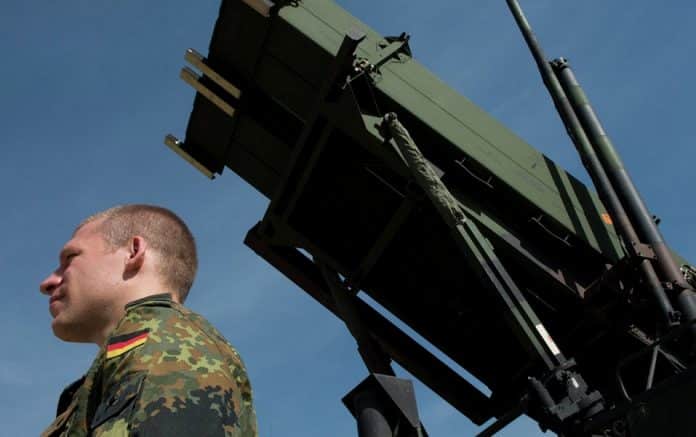 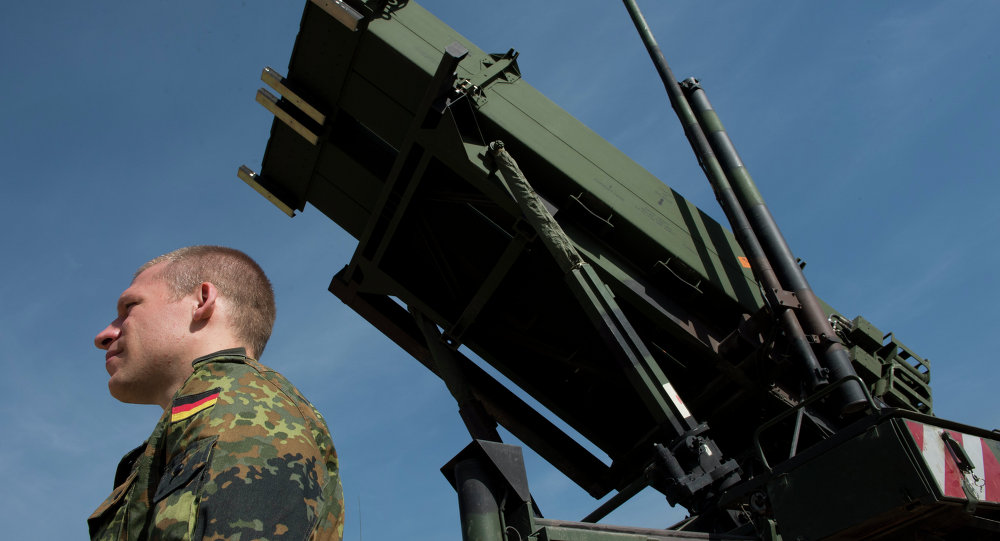 Germany is planning to withdraw its Patriot surface-to-air system from southern Turkey, which were deployed there as part of a NATO mission to counter alleged threat from Syria, by the end of 2015, the Spiegel Online magazine reported Saturday. 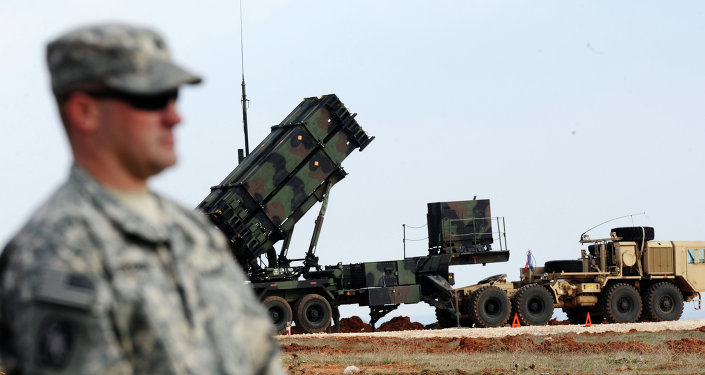 MOSCOW (Sputnik) — On Saturday, the government wants to inform the Bundestag about the decision to withdraw the Patriot missile complexes from the border, as well as to relocate some 260 soldiers from the mission area, the newspaper added.Later in the day, a spokesman of the federal government confirmed the reports, according to local media.

Apart from Germany, the United States and the Netherlands are involved in the NATO mission in Turkey.

After the shooting of a Turkish plane by the Syrian forces in June 2012, and the killing of five Turkish civilians by Syrian shelling later that year, Turkey had requested NATO’s military aid.

© AFP 2015/ KIM JAE-HWAN
US to Sell $5.4Bln Worth of Patriot Missile Upgrade to Saudi Arabia

The Patriot surface-to-air missile systems deployment is part of a NATO mission to counter possible threats from Syria. Germany began Patriot deployment in Turkey in late 2012. The mission involved up to 400 troops from the German military.Since then, not a single possible invasion from Syria has reportedly been recorded, and in 2014 Berlin said would probably complete the mission.

However, in January, the German parliament approved to extend deployment of Patriot missiles in Turkey for an additional year, and the mission was due to finish on January 31, 2016.