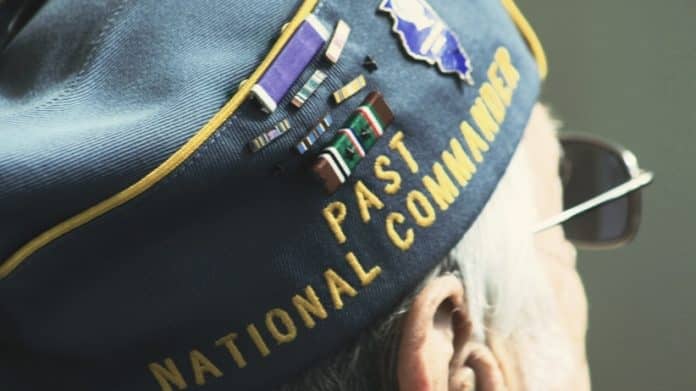 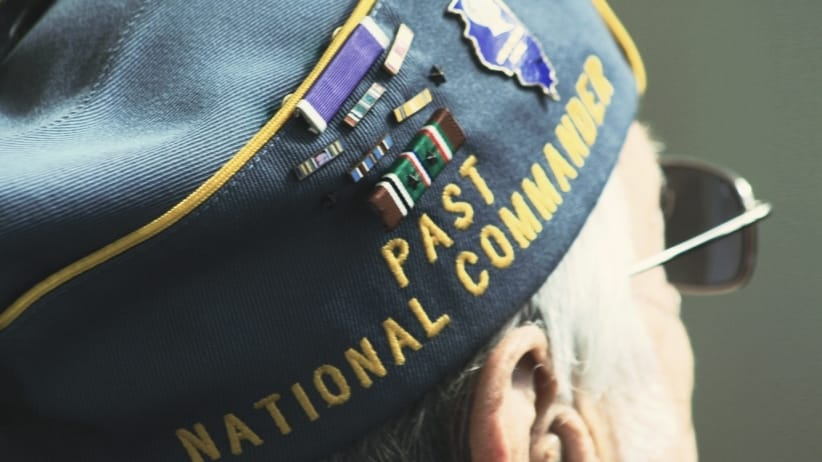 Veterans of World War Two have taken part in events to mark the 70th anniversary of VJ Day, when Japan surrendered and the war ended.

A memorial event was held at Horse Guards Parade, attended by the Prince of Wales and Duchess of Cornwall.

And the Queen and Duke of Edinburgh joined the PM and former prisoners of war at a remembrance service at St Martin-in-the-Fields church in London.

David Cameron said it was important to “honour the memory of those that died”.

VJ Day ended one of the worst episodes in British military history, during which tens of thousands of servicemen were forced to endure the brutalities of prisoner of war camps, where disease was rife and there was a lack of food and water.

It is estimated that there were 71,000 British and Commonwealth casualties of the war against Japan, including more than 12,000 prisoners of war who died in Japanese captivity. More than 2.5 million Japanese military personnel and civilians are believed to have died over the course of the conflict.