Home Investigations Aliens my A**! Bring on the empty horses! 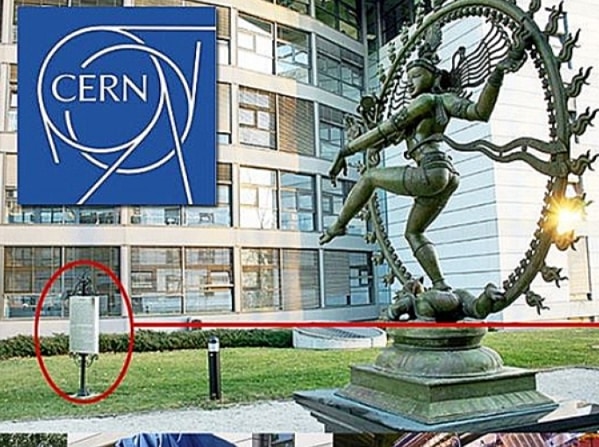 Edgar Mitchel and his “Aliens” who stopped a nuclear war. Yeah right! Any “Aliens” are BS. It is the same playbook as weapons of mass destruction and Assad gassed his own people. Lies.

What it is, is spaced-based weapons, HAARP technology and holograms projected into the sky. And there is a war going on. They were pushing this agenda in 2012 until Carol Rosyn came along. Her message to the world, ” You have got to stop the weaponization of space.” And she stressed over and over and over again, “And the last card, the last card is Aliens and it is all a lie!” Were you listening?

Sochi got flooded. If you do not know anything about weather used as a weapon by now, it is time to catch a wake up!  It still shocks and amazes me how plain childish these people are. They all belong in grade school. Next thing, the US sends up a space shuttle, it reaches the outer limits of the atmosphere and….blows up. Payback for Sochi? I wonder how much both these exercises in tit for tat “I got bigger toys than you have” cost?

Iran nuclear deal goes through and an “asteroid” hits southern Iran. Yeah right! Amazing how accurate “asteroids”can be. Not only the whole planet to choose from, but the whole of the Middle East, and it lands in Iran. Mind boggling.

Shanghai gold stock exchange opens, China gets hit with a typhoon. Over 1 million were evacuated, but they did not manage to flood Shanghai, unlike New York during operation Sandy, where the vault of J.P.Morgan, air tight and deep underground got flooded and stock certificates just… well they just washed away somewhere in the mess.

Russia starts talking to Saudi, Qatar, Turkey and Syria, making adult and responsible, no less, headway in sorting out that whole terrorist mess caused by the head choppers AND Israel and the US, oil spill blows up in Moscow.

China devalues the Yuan, major blast in Tianjin, looks like a nuclear blast. Space-based weapon if you ask me.

Going back to 2011-2012 when the Internet was flooded with “Alien” stories, as they say,”poisoning the well,” Japan was going to join BRICS, they have also developed cars that do not use petrol. Major earthquake, Fukushima blows up. All the radiation is being pumped into the sea and is flowing to the west coast of the USA, killing off all their sea life. It flows naturally that way away from Japan due to sea currents. Has anyone considered that this is “return to sender” for the last 4 years? Karma some would call it. Since then Japan has gone fascist, Abe is turning the country back into a militarized imperial state and is gearing up for war on China, where no doubt they will steal China’s gold and rape all their women all over again. I don’t know about you, but I think it is time for a new script, this one is tattered and very, very boring not to mention destructive.

All those earthquakes in the Pacific rim, New Zealand included. They were setting up the TPP agreements at the time, though we did not know it then. Recently Obama said, “We have ways of convincing our allies,” though that is a misnomer, “to see things our way,”or words to that effect. Check out the list of countries in the TPP agreement, then check out the Pacific rim and the earthquakes that occurred during this time.

Turkey WAS a main supporter of Gaza. They helped to send a flotilla there, Israel stopped it and not only abused the people on board, but “killed some folks.” While they were in the process of taking this case to court against Israel….. Turkey got hit by severe earthquakes. Next thing Erdogan is in power and Turkey is a major jump off point for ISIS and is part of NATO and there is still that Benghazi affair. I have had confirmation on this from a reliable source. Except they are all too sh-1-t scared to blow this one out of the water. I am getting really tired of the childish insanity and irresponsibility across the globe. People’s lives are destroyed, they actually die.

The Philippines decided that they did not want a US military base in their country. Next thing they get hit with a devastating typhoon. US military comes ashore to “help.” They will never leave and now the US has a bases there.

Cern. What exactly are they doing? They even have the Goddess Shiva, the Goddess of death and destruction as a symbol. And this is supposed to be advanced “science” for the betterment of humanity? Aliens? My a**! They are perfectly human and need no help whatsoever in their evil, spiteful and immature behaviour. Looks to me like Cern has got less to do with finding a porthole in order to meet up with little grey people with big eyes and no clothes and more to do with the weaponization of space. Star Wars has begun. Bring on the empty horses!