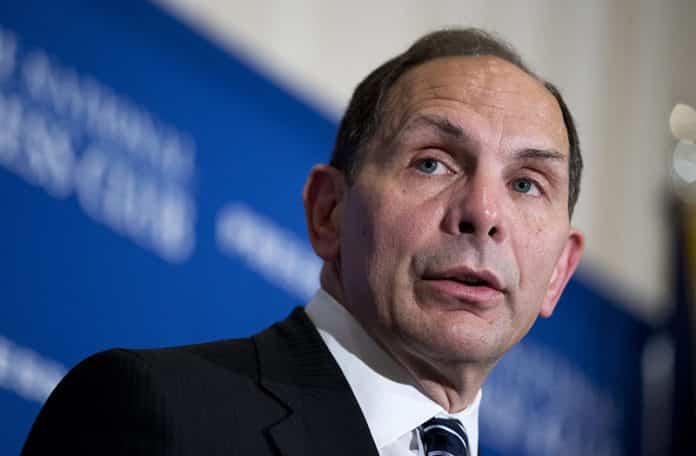 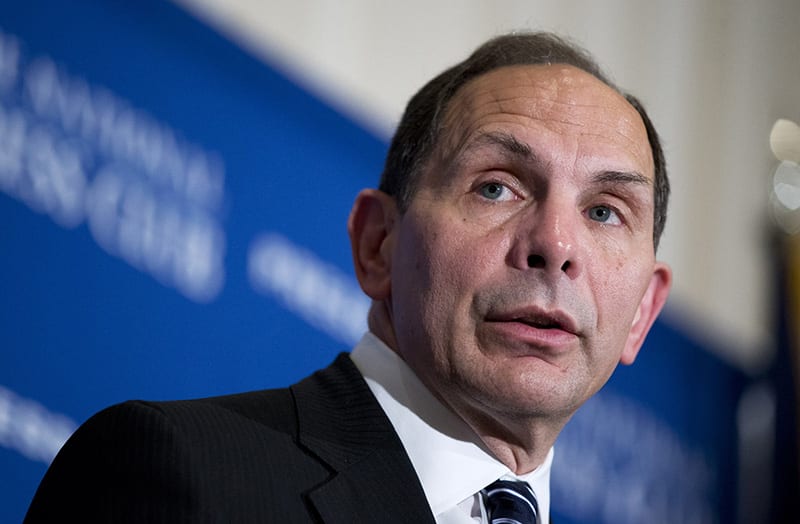 The Los Angeles VA shredded veterans’ benefit claims without ever processing them, the department’s inspector general said in a report Tuesday that suggests the problems exposed last year continue.

Investigators auditing the Los Angeles office of the Department of Veterans Affairs found eight benefits claims that were designated for shredding, instead of being processed and entered into the agency’s electronic system.

Another veteran had a letter sent to the L.A. office by his VA doctor, claiming that he was unemployable because of his service-connected post-traumatic stress disorder. This was also designated for shredding, and had it actually been destroyed, the office would not have the additional evidence necessary to make a claim decision for this patient, the investigators concluded.

Investigators also said it’s impossible to know how many veterans had their claims shredded before the problem was spotted.