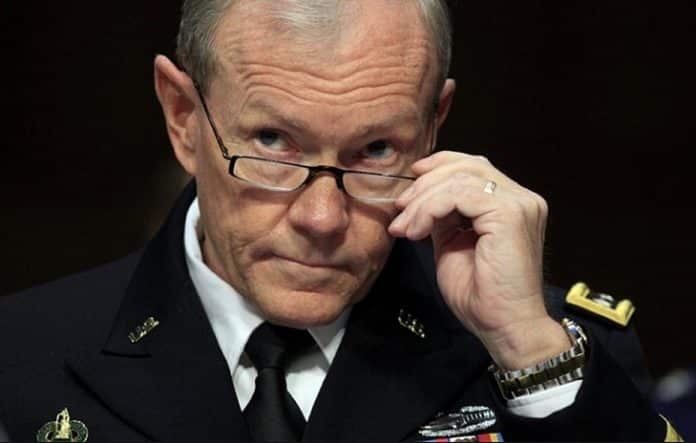 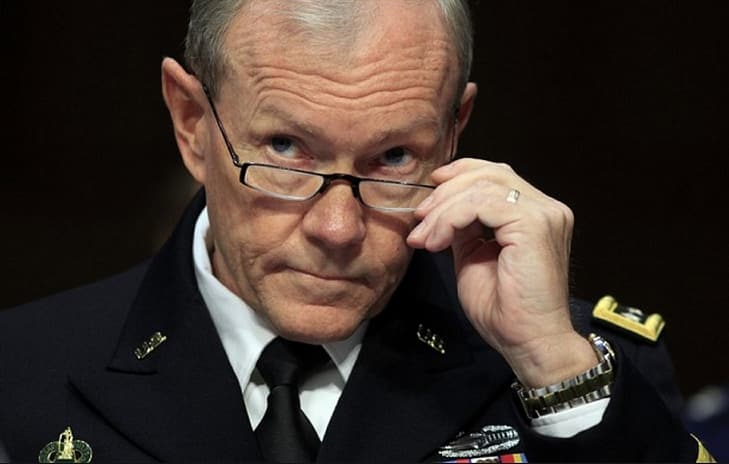 On Thursday, North Korea reportedly fired shells at a South Korean military base across the demilitarized zone. Seoul retaliated with dozens of heavy artillery rounds.

Pyongyang’s Deputy UN Ambassador An Myong Hun stressed on Friday that North Korea did not fire a single shell or bullet on August 20.

The Thursday incident, which was the first major armed confrontation between the neighbors in five years, came in the wake of Seoul’s resumed broadcasting of military propaganda over the border toward North Korea, a practice it had suspended over a decade earlier.

The North Korean People’s Army had warned that it would destroy the South Korean loudspeaker systems located near the demilitarized zone, if Seoul continued to operate them.

Under the North Korean ultimatum, Saturday is the last day for Seoul to terminate its broadcasting.

On Friday, North Korea called on the UN Security Council to hold an urgent meeting on the situation on the Korean peninsula, accusing South Korea and the United States of laying false blames on Pyongyang.

South and North Korea are still formally at war, as no peace treaty was ever signed after the Korean War of 1950-1953.