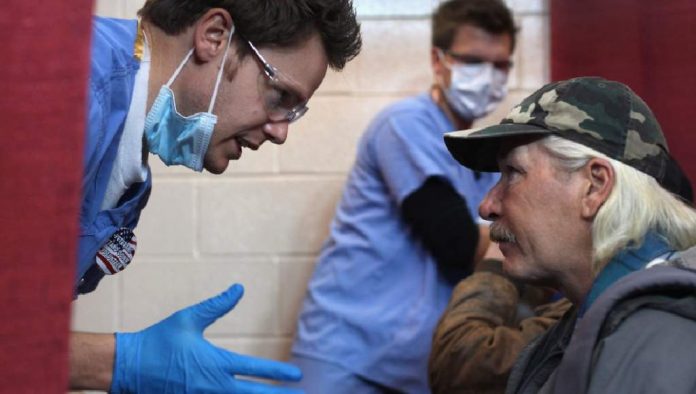 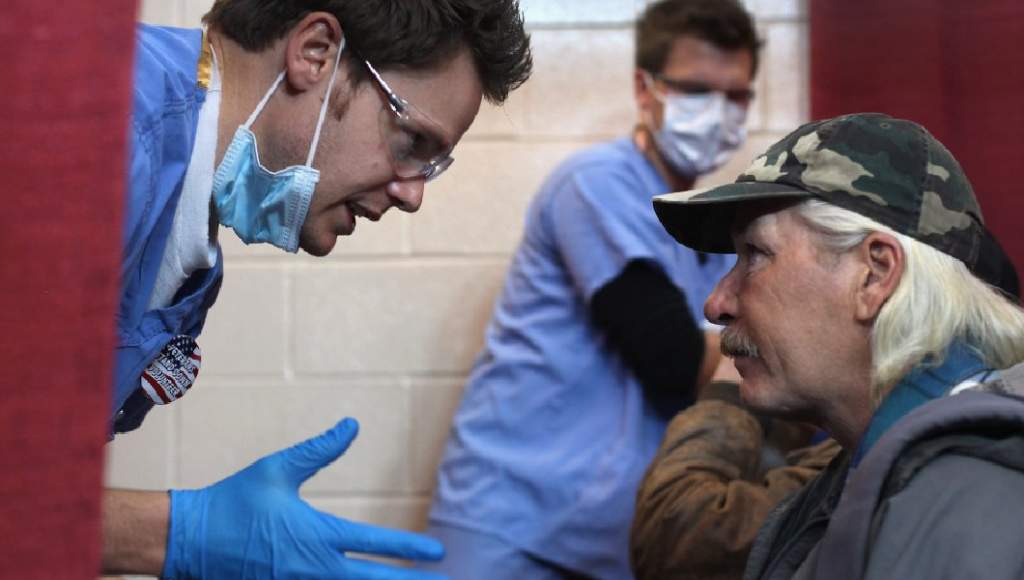 Department of Veterans Affairs officials mulled a plan to ration expensive medications after asking Congress for $500 million to pay for the same drugs.

Although the VA knew since at least January it was facing an enormous budget shortfall due to the rising cost of the medications, agency officials led Congress to believe it was a sudden development that required swift action, asking for the additional funding only weeks before the budget holes would have forced them to close hospitals around the country.

Emails and internal memos obtained by the Washington Examiner indicate the VA proceeded with a plan to withhold the hepatitis C drugs from certain veterans even after receiving congressional permission to raid a controversial agency program for the required funding.

“It’s another instance of the VA telling Congress, the Veterans Committee and others about how, if we give them money, it would be spent, and then it’s a different plan once we give them the money,” Sen. Jerry Moran told the Examiner.