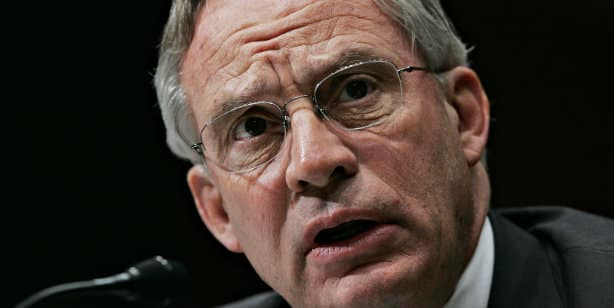 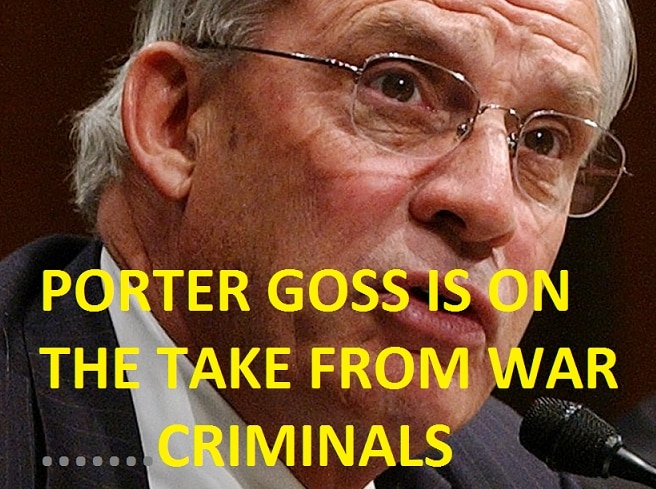 (www.TheCaliforniaCourier.com) -Thousands of articles have been published worldwide in the recent weeks exposing Turkey’s strategic trickery — using the pretext of fighting ISIS to carry out a genocidal bombing campaign against the Kurds who have courageously countered ISIS in Syria and Iraq.

The Wall Street Journal reported on August 12 that a senior US military official accused Turkey of deceiving the American government by allowing its use of Incirlik airbase to attack ISIS, as a cover for President Erdogan’s war on Kurdish fighters (PKK) in northern Iraq. So far, Turkey has carried out 300 air strikes against the PKK, and only three against ISIS! Erdogan’s intent in punishing the Kurds is to gain the sympathy of Turkish voters in the next parliamentary elections, enabling his party to win an outright majority and establish an autocratic presidential theocracy.

To conceal its deception and mislead the American public, within days of starting its war on the Kurds, Ankara hired Squire Patton Boggs for $32,000 a month, as a subcontractor to the powerful lobbying firm, the Gephardt Group. Squire Patton Boggs includes former Senators Trent Lott and John Breaux, and retired White House official Robert Kapla. The Gephardt lobbying team for Turkey consists of subcontractors Greenberg Traurig, Brian Forni, Lydia Borland, and Dickstein Shapiro LLP; the latter recently added to its lobbying staff former CIA Director Porter Goss. Other lobbying firms hired by Turkey are: Goldin Solutions, Alpaytac, Finn Partners, Ferah Ozbek, and Golin/Harris International. According to US Justice Department records, Turkey pays these lobbying/public relations firms around $5 million a year. Furthermore, several US non-profit organizations serve as fronts for the Turkish government to promote its interests in the United States and take Members of Congress and journalists on all-expense paid junkets to Turkey.

Among the US lobbyists for Turkey, perhaps the most questionable is Porter Goss, CIA Director from 2004 to 2006, who has agreed to sell his soul and possibly US national secrets for a fistful of Turkish Liras.

It is noteworthy that in a report Mr. Goss filed with the Justice Department under the Foreign Agents Registration Act, he avoided answering the question regarding his compensation from the Turkish government. He simply wrote: “Salary not based solely on services rendered to the foreign principal [Turkey]”!
In the same form, filed on April 23, 2015, Mr. Goss described his services for Turkey as follows:

It is significant that Dickstein Shapiro LLP, Mr. Goss’s employer, misled the Justice Department, by reporting two days prior to the start of his employment and three days before the Armenian Genocide Centennial, that the former CIA Director had already met on behalf of his lobbying firm with nine members of Congress to discuss “US-Turkish relations.”

Most probably, hiring Porter Goss as a lobbyist for Turkey was a reward for his staunch support of Turkish issues, while serving as a Republican Congressman from Florida from 1989 to 2004. During the October 2000 debate on the Armenian Genocide resolution in the House International Relations Committee, Cong. Goss, the then Chair of the House Intelligence Committee, testified against the adoption of the resolution, using the excuse that it would harm US-Turkey relations. Nevertheless, the genocide resolution was adopted by a vote of 24 to 11.

It is bad enough that former Members of Congress are selling themselves to anyone who is willing to pay them. But, the Director of the CIA…? This is more than unethical; it is a grave risk to US national security. The American government must not allow the sale of its top spymaster to the highest bidder! What if North Korea offered him a higher price? Would Mr. Goss jump ship and lobby for an enemy state just to make a few more dollars?