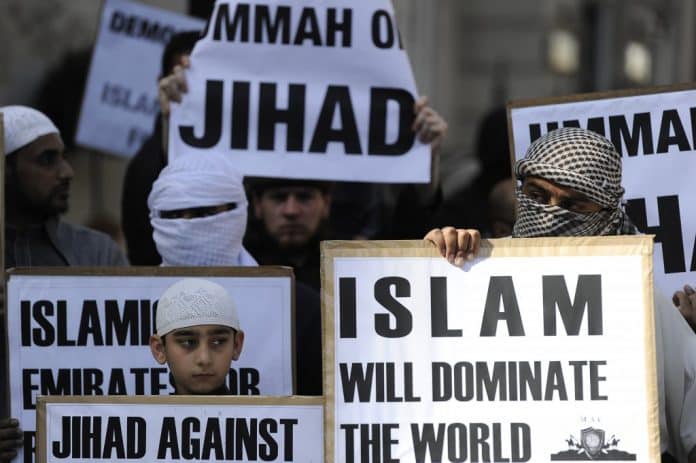 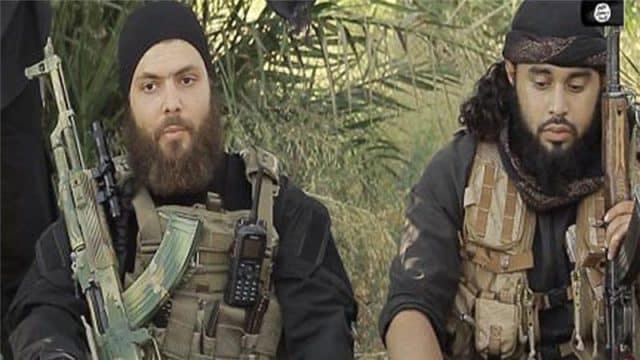 [ Editor’s Note:  This report below is a rerun of the age old battle over manipulating Intel by either planting false material you can use to bolster the necessity of a desired political decision, or cooking the analysis by leaving out things that contradict where you have chosen to do.

Dick Cheney did both when he just barged into the CIA one day announcing that the president had ordered him to review the raw Intel on Saddam’s WMD programs.

The CIA recoiled as they knew exactly what he was planning to do. The “sifting” was to dig out the planted material like Curve Ball and all his tall tales, and discount that his claims have not been supported. As Gordon would say, “welcome to the real world.”

And there are those wanting to get in on this action as they have seen so many others travel that path to upscale living in the DC area which takes good six figure income to enjoy.

You also can have honest disagreements. Where there is a split decision a good President will want to hear both sides, whereas one like Bush(43)will put the word out in advance which one he is looking forward to.

For example during the Iraq War II when General Shinseki was testifying before Congress he said it would take 400,000 troops to keep the lid on Iraq after the fighting was over. But it was his career that was over with those words.

This Syrian War has been a disaster. All those involved in creating it are going to make every dime they can just in case the pendulum swings back and they get banished from future work, or they will need the money to pay their criminal defense lawyers. Others who have been key hired hands have nice soft landings waiting for them. They just want to finish their assignment and get their deferred compensation.

But I don’t expect we will be hearing much on the details of this stove piping claim as the IGs office is not known for a lot of leaks during its investigations. They even have a good reputation.

So let us remain cautiously optimistic that a real investigation will be done, something that is still possible with more regularly than a comet returning, but we are losing ground there… Jim W. Dean ]

The US-led anti-Islamic State campaign in Iraq and Syria has allegedly been skewed, with intelligence assessments presented in an increasingly optimistic manner, while real success in defeating the jihadists is still out-of-sight after one year.

A New York Times report claims that investigation has been recently launched in Washington regarding alleged embellishing of success of the bombing campaign against Islamic State (IS, formerly ISIS/ISIL) jihadists.

At least one civilian analyst working for the Defense Intelligence Agency alleged that officials at US Central Command (Centcom) coordinating anti-IS campaign are “improperly reworking the conclusions of intelligence assessments,” later handed over to top policy-makers, the American president included.

The officials speaking on the condition of anonymity told the NYT that the investigation is trying to establish if military officials changed the conclusions of drafted intelligence assessments before passing them on.

These alleged intentional corrections might explain the fact that the assessment of warfare progress against IS varies greatly. According to US government rules, intelligence assessment must not be distorted because of agency agendas or policy views.

Analysts are obliged to cite the sources they base their conclusions on and acknowledge different opinions on the matter, with subjectivity a legitimate issue when it comes to national security.

After the intelligence community inspector general’s position was created in 2011, intelligence officials are to bring their claims of wrongdoing to that office. If the claim is found credible, the House and Senate Intelligence Committees are advised on the issue.

The fact that the inspector general has initiated an investigation means that in this particular case allegations of inaccuracy go “beyond typical intelligence disputes.”

The NYT failed to get comments either from spokeswomen for both inspectors general, or from the Defense Intelligence Agency or the White House, all of which declined to comment.

“The inspector general has a responsibility to investigate all allegations made, and we welcome and support their independent oversight,” Colonel Patrick Ryder, a Centcom spokesman, said, adding that the “multisource nature” of Centcom’s assessment serves good guard against “unduly influencing leaders and decision makers.”

After the war in Iraq officially ended on December 18, 2011, the last US troops left the country. But last summer President Barack Obama authorized a military campaign against IS, which had seized large parts of Iraq and Syria by that time.

The anti-IS campaign has lasted a full year now, consisting of airstrikes and American instructors training Iraqi troops on the ground. There are presently approximately 3,400 American troops advising and training Iraqi forces. American service personnel do not take part in military action.

Although the bombing campaign has helped Iraqi forces to fight back certain parts of the country previously controlled by IS, Iraq’s third-largest city of Mosul and strategically-important city of Ramadi remain under jihadist control.

As for the territory controlled by IS in Syria, that has not changed much.

“ISIS is losing,” General John Allen, President Obama’s top coordinator for nations battling Islamic State claimed some time ago, but according to the NYT, more recent intelligence assessments from Defense Intelligence and other entities have exposed how little IS has been weakened over the last year.

The war on IS is “difficult” and “it’s going to take some time,” Defense Secretary Ashton Carter said during a news briefing last week. “I’m confident that we will succeed in defeating ISIL and that we have the right strategy,” he added.

Washington is not ready to return the US Army to Iraq, because as the director of Defense Intelligence Agency, Lieutenant General Vincent R. Stewart said, sending ground troops back into Iraq poses a risk of transforming the conflict into standoff between the West and IS, “the best propaganda victory that we could give [to IS].”

Although IS has lost over 7,000 fighters, which has “reduced the organization’s overall effectiveness,” the head of Australia’s Defense Force claimed, IS sympathizers are still flocking to join the terrorist group, so the jihadists are not facing an imminent recruitment crisis.