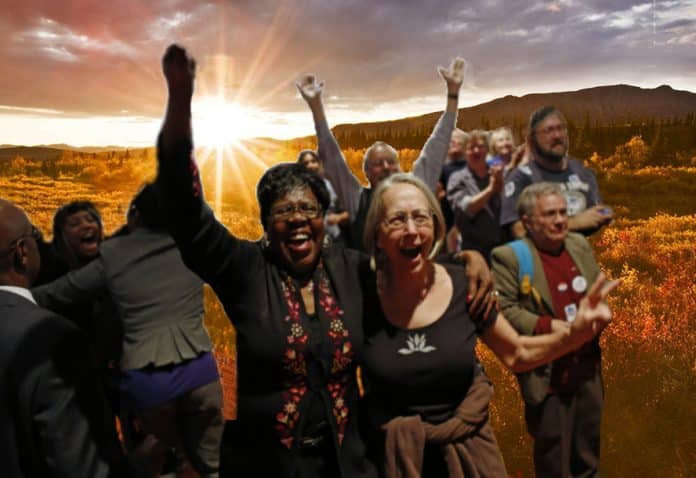 I believe after many years of shifting congressional powers between Democrats and Republicans nothing has changed for Main Street America, with both parties committed to Wall Street and the influence of big money.

Both parties are the same, different sides of the same coin, failed Main Street in almost everything, from jobs, to social security, to wars, to education, social services, health, housing, infrastructure, the environment and an unfair tax system.

Notwithstanding the lies and propaganda we hear from both Republicans and Democratic candidates, all of them are beholding to big dollars, to the rich and powerful, with citizens reduced to showing up at the voting booth like cattle at the watering hole.

Both parties, seek the necessary funding and alliance with the rich so they can convince Main Streeters to vote for them through political strategists, polestars and 30-second advertisements that make a mockery of voters and their intelligence, while hiding the stupidity and fakeness of these candidates.

We can defeat Citizens United — not in the grand halls of the Supreme Court — but in the privacy of voting booths. We can defeat big dollars, pollsters, and political strategists who package candidates for the TV ads. Without our votes, candidates with hundred of millions of dollars behind them could not win an office. 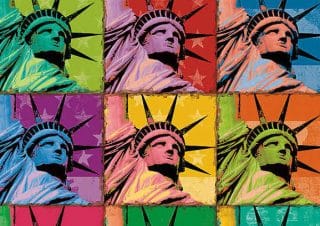 The key and focused objective of any new political movement is not to compete in the current presidential race, but to target key congressional elections where candidates have shown themselves over and over to be Wall Street First, Main Street Last — Israel Firsters, America Last — at the behest of paid lobbyists.

Support and funding must come from individual voters and members. No Super PACs should be used, but membership money and small donations — and most important commitment to vote, with the objective to transform and change the existing political landscape within the next 10 years. A majority of at least 40% in legislative houses is sought across America and in DC.

4. Candidates must commit themselves to a maximum of 3 months of campaigning and accepting no “issue” funding from special lobbies;
5. Candidates must be committed to America first, before other countries; and seek to limit the undue influence Israel and its Fifth Column and AIPAC have over Congress and the White House;
6. Candidates must be committed to reform and overhaul the Tax System, simplifying it from 300,000 pages to less than 30 pages, making sure that every citizen, every corporation and every business pay their fair share of the tax; no more tax loopholes;

7. Candidates must be committed to re-invest in America First; in re-industrialization of America; in infrastructure; public transportation systems; public education; industrial education; parks and public facilities; to force the more than $3 trillion of America’s corporate money sitting in tax shelters back to the US;
8. Candidates must commit themselves to not accepting lobby money or favors, including paid trips by foreign governments, lobbyists or special interests;
9. Candidates must be committed to a drastic reform of the financial system, including reining in the undue and toxic influence Wall Street has on our political, economic and social life; and make sure that corporations (as “citizens”) are subject to criminal prosecution, with executives going to jail for crimes or fraud committed by their corporations;

We as citizens and voters must not under estimate our power, the right to vote, which is more powerful than all the billions raised in elections. Without our votes, no one can win an office.