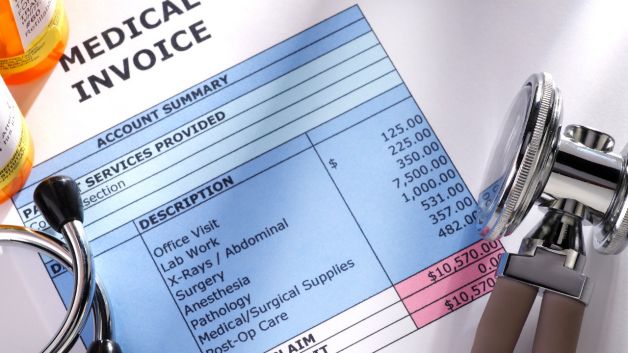 Recently, members of Congress were notified that the VA discovered unbilled copay amounts for inpatient care provided to veterans over a five-year period. Veterans were going to be assessed copays ranging from $1,000 to $3,000 because the VA erred in not charging them at the time of the care.

Veterans in Minnesota and Wisconsin were to be affected, prompting members of Minnesota’s and Wisconsin’s congressional delegations to sign a letter to VA Secretary Bob McDonald asking to delay attempting to collect the payments from the vets, many of whom are on fixed incomes and might not be able to pay.

“Our veterans sought care at the Veterans Affairs Medical Center in good faith and should not be suddenly saddled with thousands of dollars in bills years later due to the VA’s inability to properly track, record, and bill for services,” the letter said.

The VA responded in July, apologizing for the episode and assuring that it would “develop stronger internal controls to mitigate risks of this from occurring in the future.”