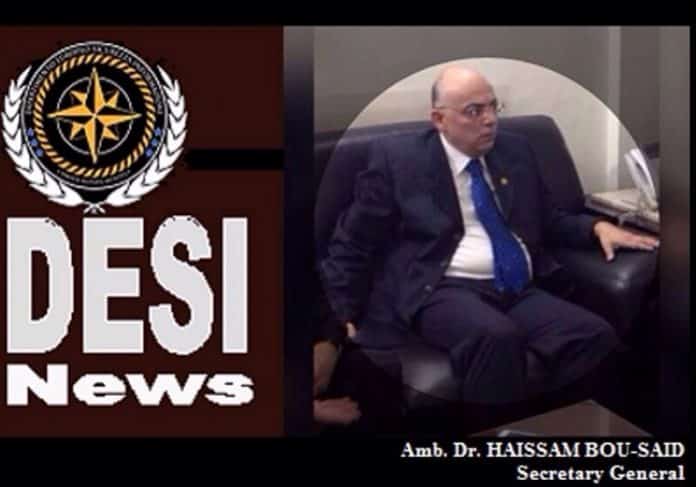 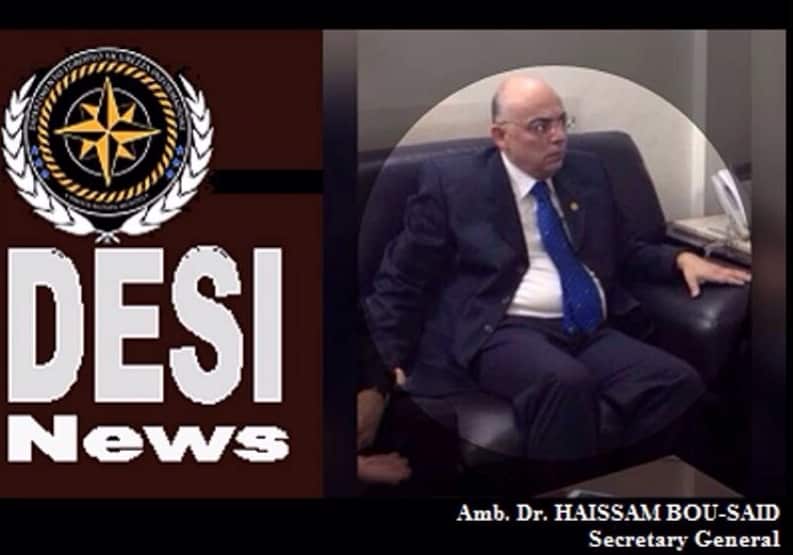 Secretary General of the European Department for Security and Information and MFA of the USA Parliament (Intl.) Ambassador Dr. Haitham Abu Said announced that the Syrian – Egyptian security service chiefs are slated to meet in Cairo to discuss joint counter-terrorism efforts between the two countries.

Secretary General Dr Abu Said pointed out that some countries in the West do not support those who are calling Syrian President Bashar al-Assad to step down.  Privately, the majority of Western leaders clearly recognize that Syrian moderate opposition would never be able to unite Syria or effectively prosecute an effective defense against the Takfiri onslaught.

What support there was inside Syria for the Free Syrian Army was in regions that have now been ravaged for years by ISIS and al Nusra forces.  Those who supported the FSA and other moderate factions are, to a large extent, among the nearly 4 million Syrian refugees whose only real hope of return is, in reality, in an Assad victory over foreign terrorists and not a “toothless” coalition which would easily fall victim to the Islamic State.

Dr. Bou-Said added that, within the framework of the current Damascus government, a reshuffled cabinet ministry or a new government is well needed in Syria to follow the enact needed reforms.  This effort is currently underway but needs to be carefully monitored.

In a related context , Dr. Abu Said pointed out that Egypt had sent previously a military rocket shipment know as “Falcon Grad ” rockets from Alexandria to Latakia, a Russian rocket modified in Egypt to a range of 35 kilometers instead of 18 km. This Egyptian support of the Syrian army comes as a result of the increasing threats posed by these terrorist groups on its border with Libya, especially after the falling of “Sirt” and the ” Sinai ” turbulence.

Both countries agree to exchange security information, added Dr. Bou-Said, as it will prevent terrorist acts which strike the two countries. On the other hand , Dr. Abu Said pointed out that the Turkish authorities continue to dodge the issue of pretending to fight ISIS while continuing to be the main source of both weapons and fighters for that group.

What efforts some Turkish officials have made to oppose ISIS is undermined by Ankara as in the recent arrest of 14 terrorists in the village of Al Bilah in the province of Kalass.  Within hours, Ankara ordered the release of these ISIS fighters, who were then escorted by Turkish intelligence into Syria.

Similarly, 4 high ranking military Turkish officers were caught in Sinai by the Egyptians almost a month ago in what Egyptian sources now disclose was a joint Israeli – Turkish operation against Egypt.