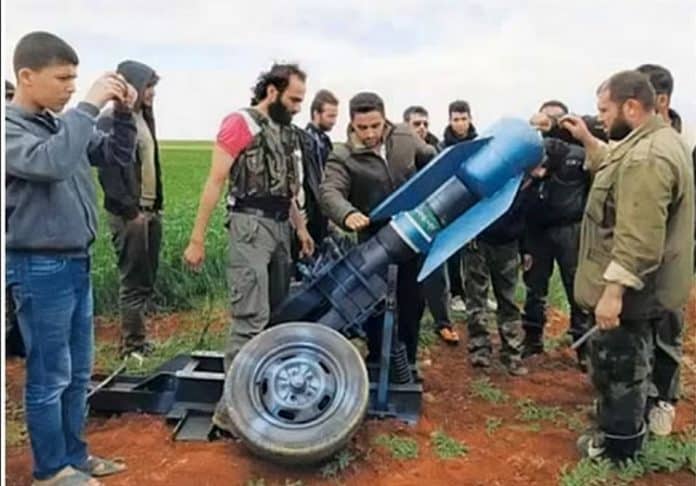 The Pentagon sent this article out to all military, members of congress and military retirees in their Early Bird “best of the news.”  There have been nothing but hoaxes and lies coming out of the Pentagon now indicating that those running the Pentagon’s news service are in the pay of a foreign government.

All of this has been timed to “put the ketchup back in the bottle” after the huge defeat Israel suffered yesterday in American politics.

Here is what can be proven to be true:

We now call for an investigation of Pentagon complicity in a psychological warfare operation in support of the Islamic State, the SHRO and the use of chemical weapons against the Kurdish, Iraqi and Syrian people.

One last point:  We have absolute proof that the Pentagon has no intelligence capabilities in either Syria and Iraq and actually receives its intelligence from ISIS press releases.  If only I were making this up.

Seems like they are too busy tapping our phones here and scaring the poor Texans with Jade Helm.  This is why, week before last, the Pentagon was charged with supplying congress and the president “cooked” intelligence on the Middle East.

The article below is from the Daily Beast, owned by Jane Harmon, former member of congress and accused Israeli spy.  Look that one up.

The terror group is suspected of using mustard gas in a series of recent attacks, and a notorious Dutch jihadi says it’s from Assad’s stockpile. But U.S. officials beg to differ.
An infamous Dutch soldier turned ISIS fighter says the group has acquired chemical weapons once belonging to Syrian President Bashar al-Assad, resurrecting fears that what was supposed to be the regime’s destroyed program has instead fallen into jihadi hands.“The regime uses chemical warfare on a regular basis these days, and nobody bats an eye—yet when [ISIS] captures it from them and uses it against them it’s all of a sudden a huge problem?”
ISIS fighter Omar Yilmaz, 27, said in a Tumblr post. “Fight them the way they fight you.”The post marks the first time a public ISIS figure has declared that the group obtained chemical weapons from the Assad regime. And it comes just days after the first series of suspected ISIS mustard gas attacks in northern Iraq and Syria.
On Tuesday, Kurdish forces said ISIS fired a homemade rocket filled with chemical weapons at peshmerga forces. In a suspected Aug. 21 attack in the northern Syrian city of Marea, at least 25 people were contaminated. And on Aug. 13, Kurdish officials in Iraq said 60 peshmerga were exposed to mustard gas in the northern Iraqi city of Makhmour. Pentagon officials believe there is credible evidence that mustard gas could indeed have been used in the two August strikes.