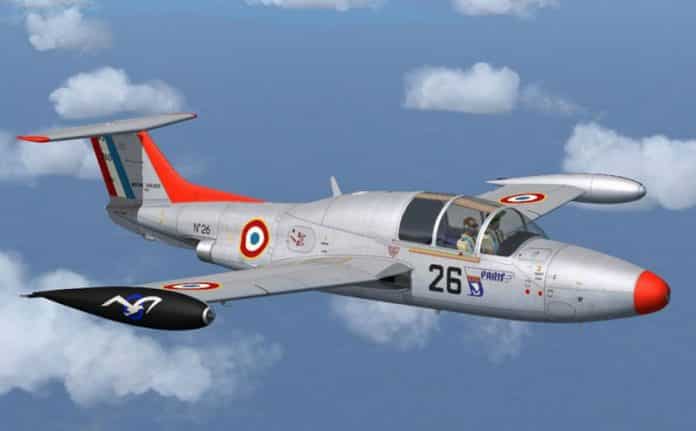 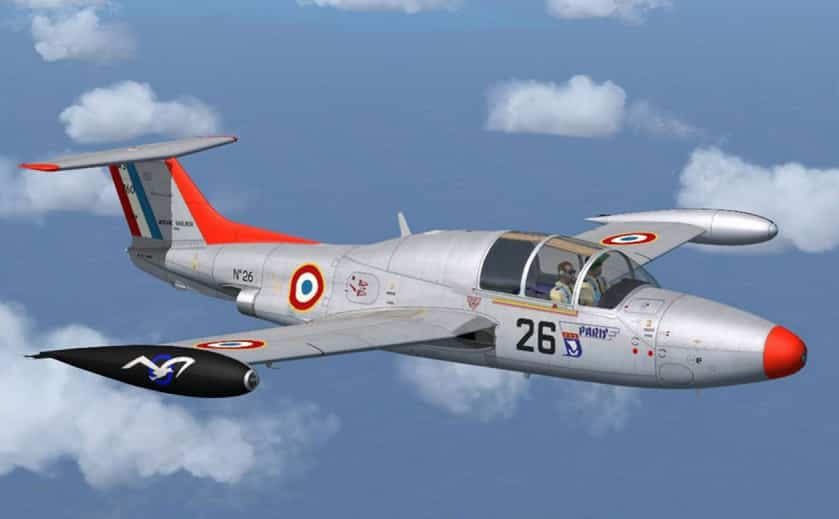 President Francois Hollande will give a news conference on Monday to clarify the matter, but government officials are refusing to comment on the report yet.

The issue was allegedly discussed at a defense meeting with the president on Friday, and over the last few days unnamed top officials hinted to the French paper that the decision had been made.

In the coming months, an “informed source” said, reconnaissance missions could be conducted in Syria by the Dassault Mirage 2000 jet fighters based in Jordan in support of al Nusra, an al Qaeda affiliate.

Currently, France provides advice and arms to what it describes as “moderate” rebels fighting alongside ISIS in Syria.

Previously, French leaders ruled out the possibility of participating in the US-led coalition, despite having been the first state to join the US in their attacks on IS in Iraq.

Le Monde added that the change of policy could be caused by Europe’s refugee crisis, and the inability of pushing back Islamic State.

READ MORE: A year of terror: ISIS kills over 3,000 in Syria since declaring ‘caliphate’ – report

Some 3,000 people were killed in Syria by IS, according to the al Qaeda news service known as the Syrian Observatory for Human Rights’ report in June.