Home Life This County Now Has No Homeless Veterans 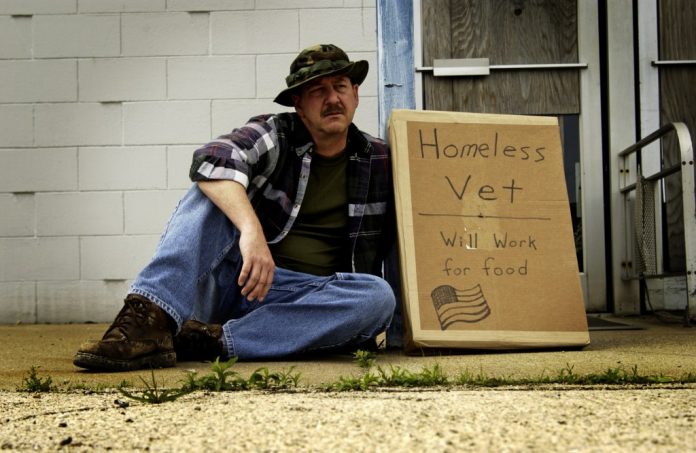 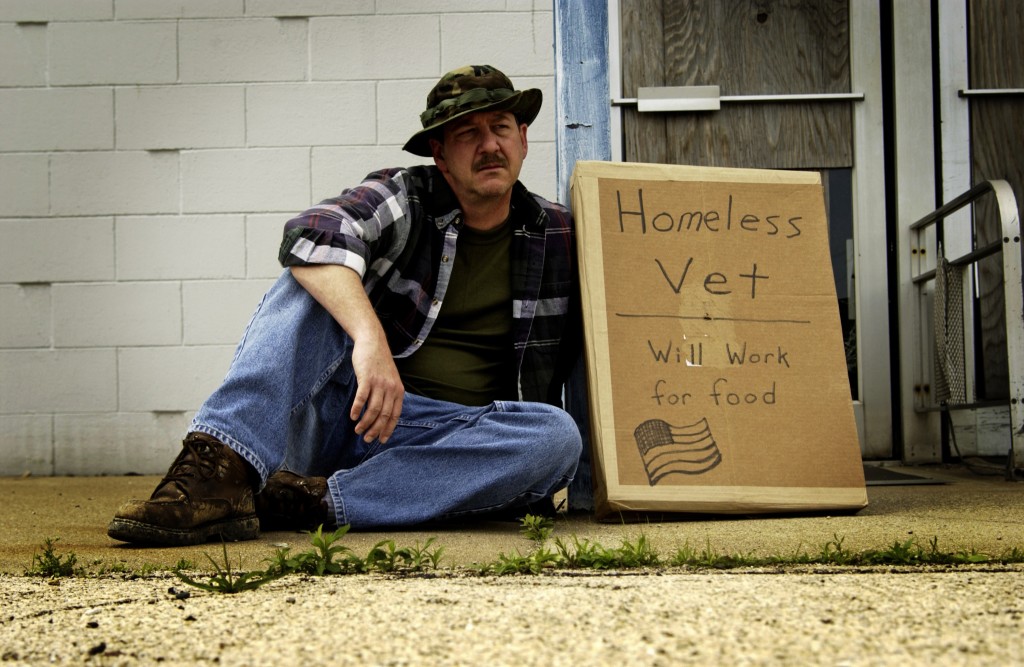 Lancaster County in Pennsylvania announced that as of July, it has no more homeless veterans.

At the beginning of the year, 26 veterans lived on the streets or in emergency shelter. But now the county has reached “functional zero,” meaning that if and when veterans become homeless in the future, it has a system in place and the capacity to immediately get them back into permanent housing. Veterans had made up about 10 percent of the county’s 359-strong homeless population.

The county has signed onto the national goal of ending veteran homelessness by the end of this year but got there early thanks to increased outreach to the homeless population and using federal funding and housing vouchers.

Lancaster isn’t the first place to reach the goal this year. New Orleans, Houston, and Las Cruces, New Mexico have all already announced they ended veteran homelessness, while the state of Connecticut and cities of Phoenix and Salt Lake City ended chronic homelessness among vets. Other major cities have committed to getting there by the end of the year, including New York City, which is well on its way.