Home WarZone Brookings: Leading the Propaganda War for an ISIS takeover of Syria 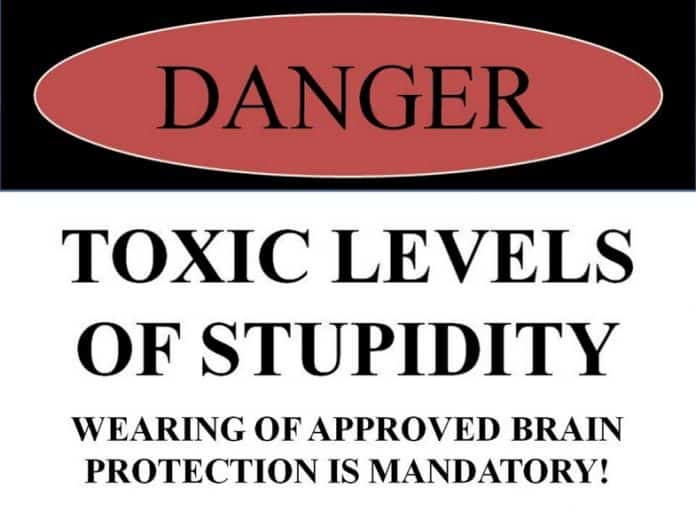 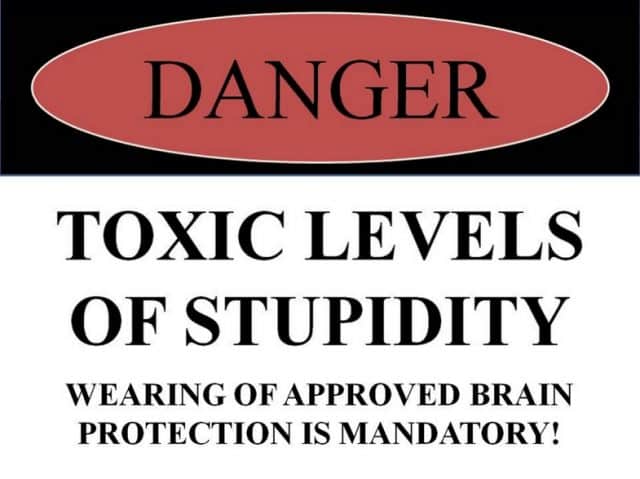 US corporate-funded policy think-tank, the Brookings Institution, published a June 2015 paper titled, “Deconstructing Syria: Towards a regionalized strategy for a confederal country.” The signed and dated open-conspiracy to divide, destroy, invade, then incrementally occupy Syria using no-fly-zones and both US and British special forces is now demonstrably underway.

Today, another Brookings move against Syria was sent to me by VT Editor, Colonel James Hanke.  The article was published in “Defense News,” like “Defense One” a slick pro-Israel corporate blog run by former “entertainment industry executives” from HBO and the like.

The article today is by Michael O’Hanlon, a former low level operative at the Congressional Budget Office, now a hired gun for AIPAC.  Usually, no one ever reads this crap anyway.  This time, I have, and this is more than just stupid, so much more. Why have defense executives or military types involved in defense issues, like VT does?

Here is the offending piece:

Who Will Hold Together the Future Syria?

[ Editor’s Note: I have only two things to say about this, first that something like this coming out of an institution like Brookings, called a think tank by many, shows  a severe decline in the quality control. And two, that people actually get paid to write stuff like this… well… I am just green with envy 🙂 … Jim W. Dean ]

Turks and Americans have agreed on a protected zone in the north, (Editor: an agreement now proven to be a press hoax) even if it is not clear who will do the protecting. Saudis and Russians are consulting, (Editor’s note:  Russians and Saudis are no longer consulting) now that each realizes its own favorite proxies in a war that has killed 250,000 and displaced 12 million have their own major vulnerabilities.

(Editor’s note:  O’Hanlon later blames all the killing on the Syrian Army.  There were no terrorists, no proxies.)

Perhaps the Geneva process that US Secretary of State John Kerry and UN envoy Staffan de Mistura have nursed along for months will finally bear fruit, and a new government of national unity will be formed, first to replace President Bashar al-Assad, then go after ISIL?

(Editor’s note:  No one speaks of Assad leaving anymore, even Brookings, the lowest rung on the ‘Think tank” ladder is aware that Assad’s fall turns the entire Middle East, including Israel, over to ISIS.)

If it all sounds too good to be true, that’s because it almost surely is. At best, the peace process remains a distant longshot. At worst, it could do more harm than good by distracting us from more promising policies to address this terrible conflict, or by producing a peace that quickly falls apart.(?)

To bring peace to Syria, we need to focus not just on who is negotiating, but on who will enforce any possible deal. That will help sober us up about one thing right away: any such deal will probably require an international peacekeeping force that includes American troops. By working backward, from the future possible deal to current policy, it could also help us deduce a more promising and realistic path.

(Editor’s note:  General Martin Dempsey is either laughing or crying at reading this.  Based on the ‘standing’ of the author, laughter is the appropriate response.)

It can also help dispel the new and incorrect conventional wisdom in Washington that argues messy ground operations are a thing of the past for the US military, and thus we can disproportionately downsize the Army in future budget cuts. (? Inane)

Here’s why an international force will someday likely be required. In conflicts like this, when hatreds have been so inflamed by brutality on all sides, when distrust is rampant, when many so-called moderates have been either killed or radicalized, and when there is likely to be no clear battlefield winner anytime soon, any deal written on paper could easily collapse. To avoid such a fate, the deal needs to be well crafted — and effectively enforced.

(Editor’s note:  Brookings is pretending to take the “high road” and now asks for an international force from nations that have long armed and supported the terrorists that Brookings is obviously tasked to protect and preserve.)

But who will do the enforcing? The Syrian Army, formerly more than 200,000 soldiers, is now a shell of itself, and al- Assad has admitted to severe manpower shortages. Most of his current recruits probably come from fellow Alawites, as well as Christians and perhaps some Kurds, which collectively make up only a third of the nation’s population.

(Editor’s note:  Here, O’Hanlon admits to being on the payroll of Israeli intelligence.  The quote “has admitted to severe manpower shortages” is a “talking point” sent out to press disinformation operatives.  It is an out of context misinterpretation from an Assad interview from early 2015, jumped on by the Israeli press.  O’Hanlon’s “probably come from fellow Alawites…” is even more amateurish and indicates he knows nothing about the Iranian organized National Guard of over 100,000 operating in Syria or the powerful YPG forces which are not part of Assad’s military. )

This Army cannot reunify Syria. It has an enormous amount of blood on its hands, having fired countless artillery shells and dropped hundreds of barrel bombs in areas populated by suspected insurgent sympathizers. Fighting for its life, and facing foes that include jihadist groups like the al-Nusra Front and ISIL that consider Alawites and Christians to be apostates worthy of death, it has pulled out all the stops. And moderate opposition forces are far too few in number to handle such a task.

(Editor’s note:  O’Hanlon hits himself in the foot with a howitzer here though he probably doesn’t know what a howitzer is.  He again runs to talking points with “blood on its hands” and “barrel bombs.”  He forgot to blame Assad for Turkey’s use of Sarin gas inside Syria.  Maybe I missed that somewhere.)

Much more realistic is something like a Bosnia model of federalism, along the lines of what Joe Biden proposed for Iraq in 2006. Syria would have a central government, but a weak one. Al-Assad would be gone, and ISIL as well as the al-Nusra Front defeated.

(Editor’s note:  This last paragraph clearly define O’Hanlon as “unsound” or perhaps “off his meds.”)

Most governance would occur regionally. The Kurds would have a zone in the northeast; Alawites would create an autonomous area where many live now along the Mediterranean coast. Two or three Sunni-majority regions would form in the nation’s south as well as its north/central zones.

A final region, and the most difficult to police, would include much of the intermixed population belt running from Damascus through Homs and Hama up to Aleppo. Ideally, most parts of it would remain intermixed, with Sunnis and Alawites and Christians living together, though some soft partition might become necessary.

(Editor’s note:  Oh God!  O’Hanlon’s “intermixed population,” dogs and cats living together, breeding, that and the other people O’Hanlon can’t identify because he knows nothing of the region other than a few buzz words he picked up at Starbucks.)

International peacekeeping forces could concentrate their efforts along the borders separating the autonomous zones and within that central multi-sectarian area, where they would seek to build a new Syrian security force.

(Editor’s note:  We are now back to imaginary international peacekeeping forces, usually from Ethiopia or Ghana or perhaps the Danes.  Funny.)

The Bosnia mission started with some 60,000 NATO troops in a country with one-fifth Syria’s population. But it was almost surely oversized, since NATO militaries had few competing demands at the time. So a Syria mission might require 100,000 or so foreign peacekeeping troops at first. Perhaps 10,000 to 20,000 of the troops would have to be American, in order to provide adequate military muscle and logistical capabilities.

(Editor’s note:  Brookings has obviously not been told the US lost the wars in Afghanistan and Iraq and that the entire region, all of West and North Africa, the Arabian Peninsula, all the way to India and north to the Baltic, is falling apart.)

We have been hoping for a miracle from the Syrian peace process too long. It is time to ground our thinking in basic realities about power and security on the ground. Envisioning an enforceable peace deal based on the declared goal of confederation makes more sense than throwing another Hail Mary in the peace talks in Geneva.

(Editor’s note:  Another Brookings fail, this time penned by an expert who learned global affairs while getting coffee at the Congressional Budget Office.)