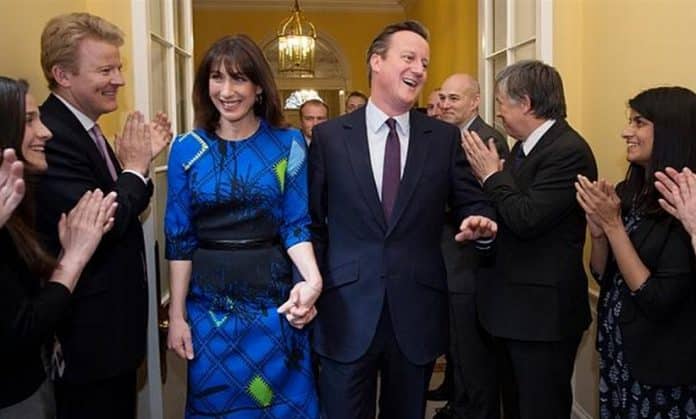 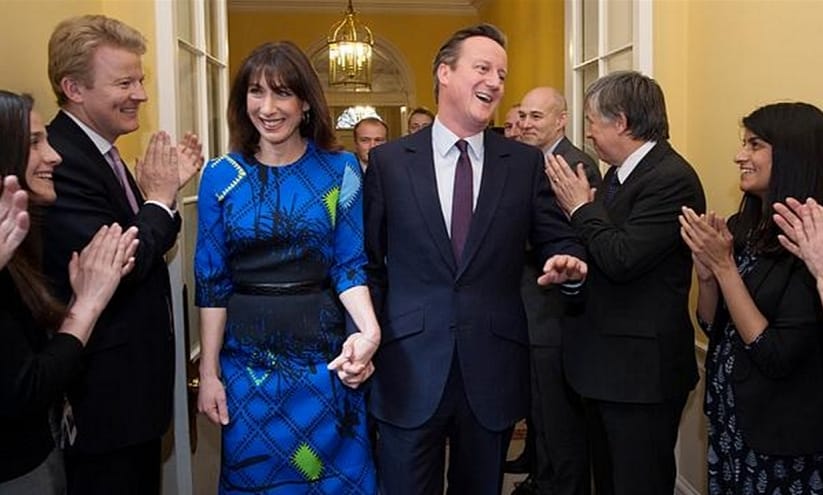 Cameron made his remarks in the House of Commons on Wednesday in response to a challenge from outgoing interim Labour leader Harriet Harman. Harman had pressed him on the number of Syrian refugees the UK would be accepting.

“She talks about going to the causes of these crises,” Cameron said, referring to Harman, who steps down as temporary Labour party leader on Saturday. “She is absolutely right about that.”

“We have to be frank, particularly the eastern Mediterranean crisis is because Assad has butchered his own people and because ISIL have in their own way butchered others, and millions have fled Syria,” the PM said.

“We can do all we can as the moral humanitarian nation taking people, spending money on aid and helping in refugee camps.”

“But we have to be part of the international alliance that says we need an approach in Syria which will mean we have a government that can look after its people. Assad has to go, ISIL has to go.”

Editor’s note:  During the News of the World phone hacking crisis, sources tell us that David Cameron and his wife were targeted.  Media mogul Rupert Murdoch, according to a Daily Mail article from 2012, joked about the 2009 death of Cameron’s son Ivan, referred to by Murdoch as “retarded.”  Sources tell us that recordings in the possession of Israeli secret services may well shed doubt on the nature of Ivan Cameron’s death.  If this were true, it might account for Cameron’s strange behavior.

“Some of that will require not just spending money, not just aid, not just diplomacy but it will on occasion require hard military force.”

Recent reports, however, have indicated the use of drone bombing has been under way for some time within Syria’s borders, with the UK military already operating there despite a 2013 parliamentary vote ruling no such action could take place.

Cameron announced on Monday that UK Reaper drones had killed two British IS fighters in Syria, leading to claims the government had developed a US-style “kill list” of targets for extrajudicial assassination.

In July it emerged that UK pilots embedded with US and Canadian forces were hitting targets in Syria, apparently in contravention of the UK parliament’s democratic will.

“It is crucial that in these important and sensitive matters the confidence and trust of this parliament is maintained as well as that of the British people,” Shadow Defense Secretary Vernon Coaker said at the time.

“The government has acted in a way that puts that trust and confidence at risk.”

Additionally, in early August it was reported that UK Special Forces troops from the Special Air Service (SAS) regiment were operating deep inside Syria, engaging targets on the ground while disguised as Islamic State fighters.