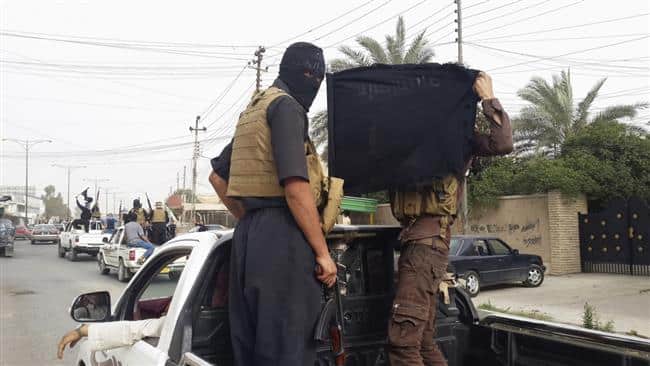 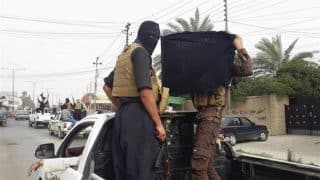 The spokesman for the Kurdistan Democratic Party (KDP) in Mosul says the Daesh Takfiri group has opened a center in the northern Iraqi city of Mosul to trade human organs.

“The terrorists opened the clinic on July 13, 2015. They named it after former Iraqi leader Saddam Hussein. The surgeries are performed by Daesh doctors. Gunmen seize the organs of local people and sell them to wealthy clients,” Russia’s Sputnik news agency quoted Saeed Mamuzini as saying on Friday.

The KDP official touched upon Daesh militants’ reign of terror in Mosul, saying the rampant unemployment and poverty in the Takfiri-held city have forced residents to trade their body organs for money so that they can survive.

“Most of the population in Mosul is in utter poverty. Some of the residents are forced to sell their body parts so that they don’t starve to death,” he stated.

Mamuzini added that the terrorist group imprisons people in a bid to coerce them into selling their organs.

“The captives are imprisoned and threatened with death, or they are promised to be released in exchange for a particular organ. Militants buy organs for four million dinars( about $3,500) but sell them at a much higher price,” he noted, adding, “We also know that Daesh militants have sent organs to Syria.”

According to Mamuzini, most of Mosul’s population has left the war-ridden city since the terrorists took control over the city in June 2014.

“Prior to Daesh about four million people lived in Mosul. But after the city was captured by the terrorists, many residents have fled. As a result, currently there are over one million people residing in the city,” he said.

The Daesh Takfiri terrorist group, with members from several Western countries, has been active in Iraq, Syria and Libya over the past years, notorious for its acts of terror and atrocities against people of different religious and ethnic communities, including Shias, Sunnis, Kurds, Christians and others.